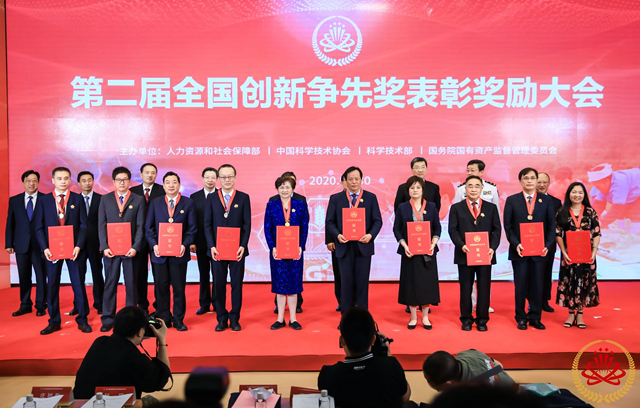 Professor Long Teng has been engaged in the research of the new system radar and its information processing field, and is one of the academic leaders in the field of radar information processing in China. He was funded by the National Outstanding Youth Science Foundation, and is a specially appointed professor of the Chang Jiang Scholars Program of the Ministry of Education and is selected in the National High-level Talents Special Support Plan. In the past thirty years of scientific research, he has won 2 second-class national technological invention awards (both ranked 1), 8 provincial and ministerial-level awards, and the Ho Leung Ho Lee Foundation Science and Technology Progress Award; he has published 2 academic works, 43 authorized invention patents (all ranked 1), and has published 128 SCI papers; he founded the IET International Radar Conference and served as the chairman of the first conference and honorary chairman of the three consecutive conferences.

He was elected as the deputy director of the Chinese Command and Control Society, the executive director of the Chinese Electronics Society, and the executive director of the China Instrumentation Society; acting as person in charge of State Administration of Foreign Experts Affairs. P.R.C "New System Radar System Theory and Key Technologies" innovation base for introducing talents; he founded the IEEE International Conference on "Signal, Information and Data Processing" and served as the chairman of the conference; initiated jointly to launch the "International Forum on Advanced Radar and Signal Processing " together with more than 20 well-known experts in the field of international radar (including the three before and after the chairman of the IEEE Radar System Special Committee and four academicians from the United Kingdom and Russia), and served as the chairman; as a Chinese scholar for the first time, he was invited to publish editorials in IET radar, sonar and navigation magazines; he was invited to deliver conference reports at international academic conferences at home and abroad. 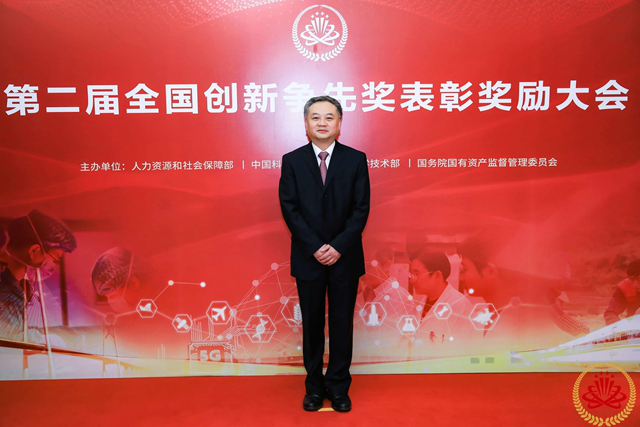 Professor Wei Yiming has long been engaged in the research work of energy environment system engineering and climate engineering management. He was funded by the National Outstanding Youth Science Foundation, and is a specially appointed professor of the Chang Jiang Scholars Program of the Ministry of Education and is selected in the National High-level Talents Special Support Plan. He is academic leader of the innovative research group of the National Natural Science Foundation of China. He has won the title of National Excellent Science and Technology Workers, Beijing Excellent Teacher. He has presided over more than 50 important tasks such as national key R & D plan projects; has published more than 10 books; published more than 190 SCI / SSCI papers, 21 of which were selected as global "highly cited papers", and he was selected as a global highly cited scientist in 2018; he has won 12 provincial and ministerial awards.

He also serves as deputy chairman of China Research Society of Optimization, Overall Planning and Economic Mathematics, founding Chairman of the Energy Economics and Management Research Branch, etc., as well as associate editors, consultants, and editors of over 10 important international journals. He was appointed as a member of the 5th and 6th members of the Beijing Natural Science Foundation Committee, a member of the Advisory Committee of the Management Faculty of the National Natural Science Foundation of China, a member of the National Expert Committee on Ecological Environmental Protection, and a member of the China Meteorological Development Advisory Committee, coordinator of the leading author of the energy system of the third working group of the sixth assessment report of the United Nations Special Committee on Climate Change.