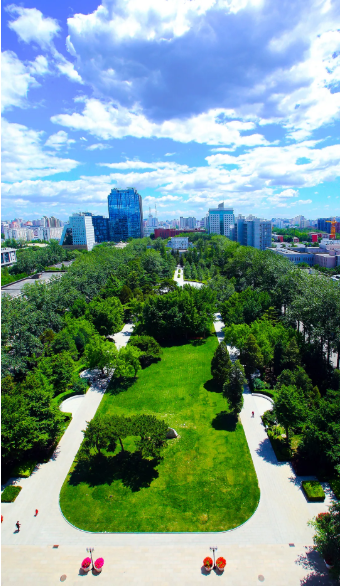 There is such a university in Beijing,
where there are “cute boys” who enjoys seeking truth and perfecting practice,
and
there are also “treasure girls”
who are full of vigor and hardcore adventurers. 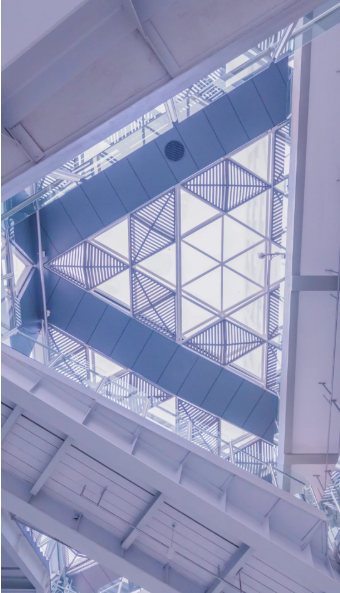 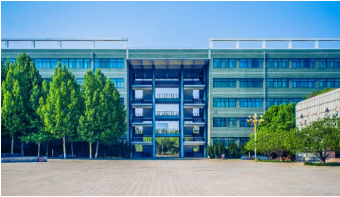 Excuse me,
How many steps does it take to make an exquisite hammer?
Do you think it is simple?
People here will tell you:
turning, milling, planing, tonging, grinding, casting, forging and welding…
the processes are indispensable.
It is handcrafted and refined,
and it is the ultimate embodiment of the craftsman spirit. 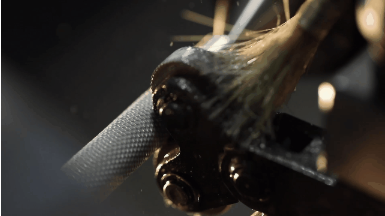 Here,
this small exquisite hammer
represents the temperament of BITers! 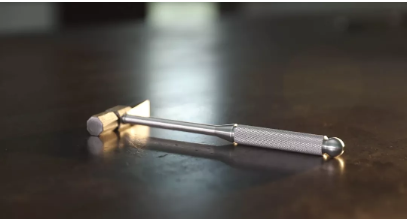 If a friend you know,
is admitted to this school,
and becomes “low-keyed”,
you should not think that he pretends to be deep,
because the students here keep one principle in mind:
Preserving the classified information when surfing the internet!
-“How is your school?”
- “Awesome!”
-“How can you describe?”
-“Only two characters in Chinese!”
-“Which words?”
-“Secret!” 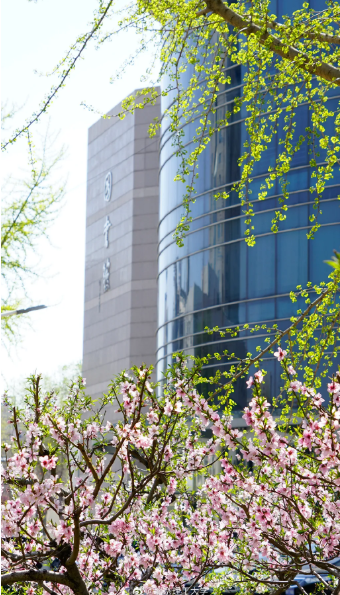 Maybe,
you are unfamiliar with this school.
But you are not to be blamed,
because she is really “low-keyed and reserved”.

Maybe,
you’ve heard her name for a long time and yearned for her.
That’s right!
because she is indeed “hardcore”!
She is our
Beijing Institute of Technology! 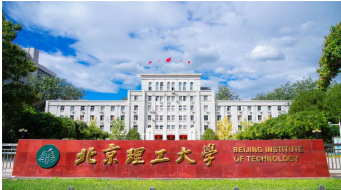 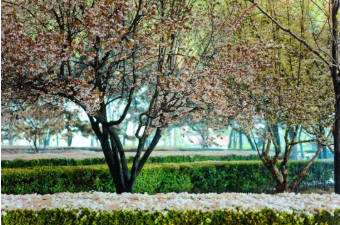 BIT’s low-key
can be found from her history.
BIT grew out of Yan’an Academy of Natural Sciences
with the flame of the War of Resistance against Japan in 1940,
which is the first university of science and technology founded by CPC. 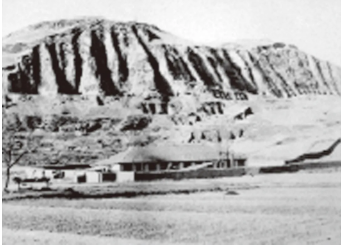 In 1945, after the victory of the War,
the school tried to move to the northeast decided by the Party Central Committee.
However, because of the flame of the wars again,
she began the arduous journey of school-running in North China. 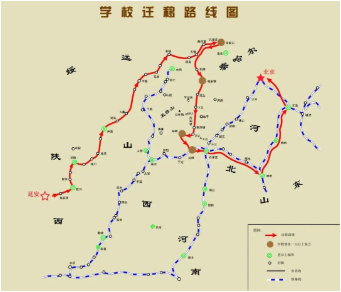 With the victory of the War of Liberation,
she moved to Beijing with the Party Central Committee in 1949,
and opened a new chapter of development and construction.
In 1953, she changed her name into Beijing Academy of Technology.
While, in 1988, she had a new name which is called Beijing Institute of Technology,
and it is still used today.

Decades of years has witnessed the development of BIT——
from outdoor classroom with eating and living in cave
to the famous university with modern campus
as well as several state key laboratories.
Besides,
BIT was selected the first batch of national “211 Project” and “985 Project”,
and was selected the first group of “double first-class” construction of
colleges and universities 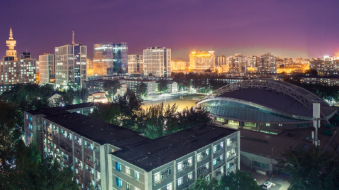 She has undertaken the mission of strengthening the country,
but is always low-keyed.
Even though with incredible capacities,
She is reserved and never shows up. 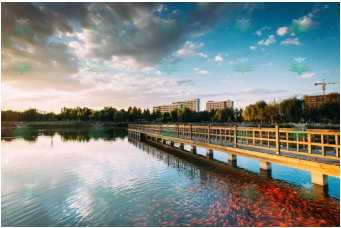 Suitable for learning and living, her beauty can not be lived up to

The superior BIT
is also well-known for its beauty.
She owns three campuses in Beijing,
which are all
beautiful and big. 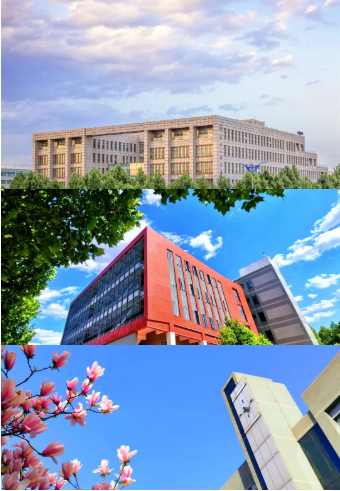 The magnolia in early spring, the ginkgo in golden autumn,
the wind in midsummer and the snow in white winter,
have all been engraved into the youth memory of BITers,
which makes BIT
“a location where Internet celebrities often show up or visit”. 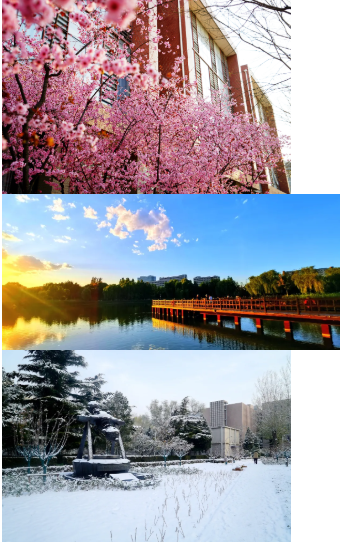 There are not only small bridges and flowing water,
which could keep balance between action and silence,
but also “three regional hegemons of North Lake”:
koi carps, wild ducks and big white gooses,
which are all famous “BIT celebrities”. 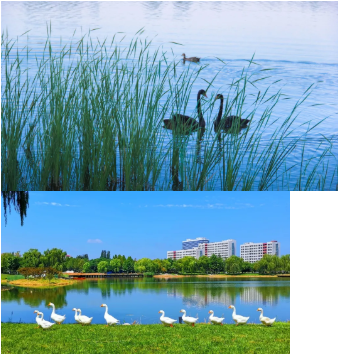 Of course, there are several dormitories around the Lake.
Although there is no scenery of mountains,
you can still be carefree and joyous by viewing natural beauty of Lake.
In a moment of intoxication in this beautiful scenery,
you can temporarily forget the unsolved problem of advanced mathematics.

Delicious food is accompanied by the beautiful view,
and dining hall with fantastic appearance is full of cuisines,
which are all classic
and make you satisfied at all times. 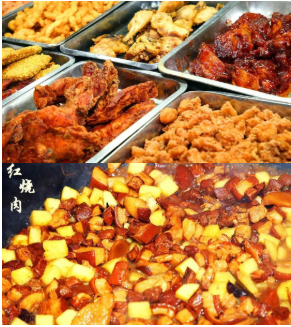 How wonderful it is!
You can enjoy the poetic life with worldliness.

The happiness of teachers and students
comes from every detail of the campus.
It is difficult to be unworthy of
these beautiful views and delicious food. 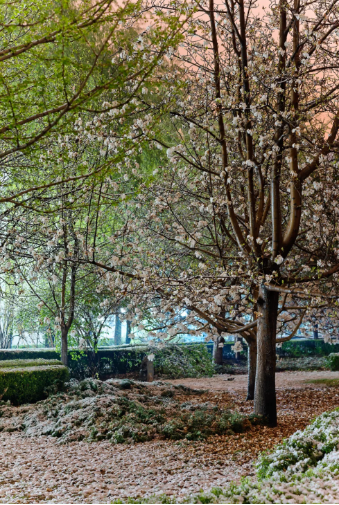 To forge ahead by fighting against difficulties, to move forward among the tops

In each day of her 80 years,
BIT forges ahead by fighting against difficulties to contribute for the country!
In the new era,
BITers will move forward among the tops to create a bright future! 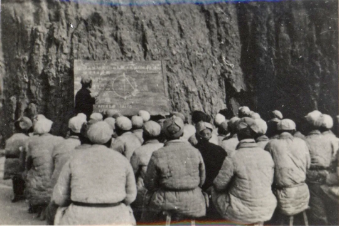 “Developing virtues for seeking truth, Pursuing study for perfecting practice.”
which is the school motto of BIT. 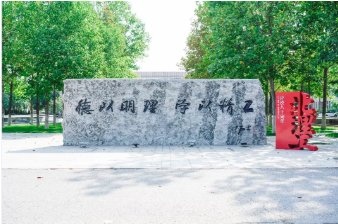 It is also a true portrayal of generations of teachers, students and staff of BIT,
who advocate morality and conduct and serve the country through learning. 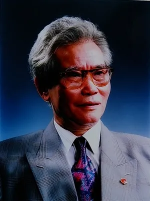 “I would like to devote myself to the country if it is needed”.

He is one of the pioneers and founders of
China’s nuclear power industry
——Peng Shilu, Academician of Chinese Academy of Engineering.
“I have applied my whole to building nuclear submarines and nuclear power plants”,
he said. 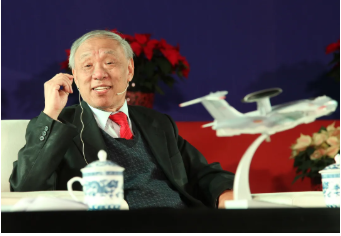 “Dedicating myself to national defense is my dream”.
Wang Xiaomo, Academician of Chinese Academy of Engineering,
the owner of Highest Science and Technology Awards and
the pioneers and founders of China’s modern early warning aircraft,
who gives his life for national defense and
makes unremitting efforts to achieve his pursuits.

BIT has always shared the same fate with the breath with CPC and our country,
and has created many “firsts” in the history of science and technology in New China:
the first two-stage solid high-altitude detection rocket, 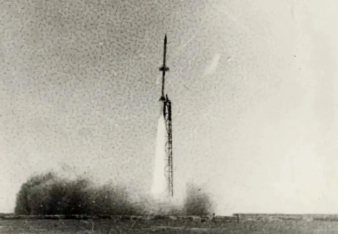 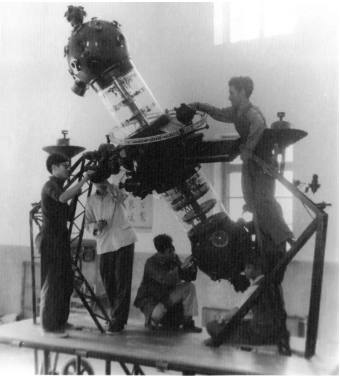 the first set of TV transmitting and receiving device,
the first low-altitude altimetry radar,
and the first terrestrial remote camera with a three-meter focal length
…
which all embody the wisdom of BITers. 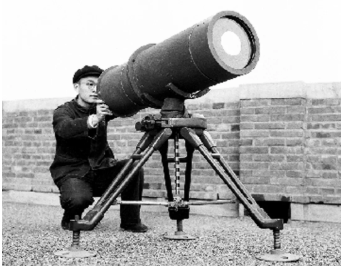 Do you remember
the no-mistake connection of “Shenzhou”, “Tianzhou” and “Tiangong”?
BIT really lives up to the word——“contributor”. 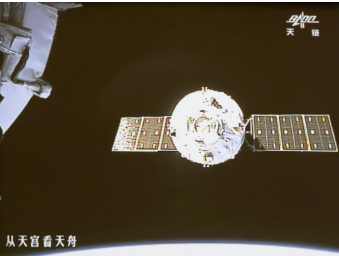 Do you remember
the “dynamic Olympic Rings”, the “smiling face” and the “big footprints” of
the Olympic fireworks in Beijing Olympics which amazed the world,
BIT has made a crucial contribution to the success of the performance. 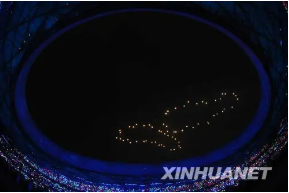 “Texting” under BeiDou Navigation Satellite System which covers the whole world,
“playing table tennis” by UAV and winning international award, and
“ROWEEZ”, a flexible explosion-proof equipment
…
which are all the crystallization of wisdom of BITers. 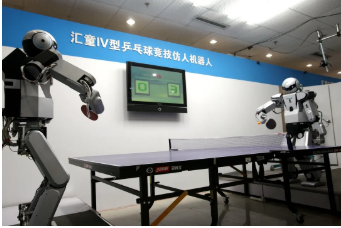 BITers,
low-keyed and reserved,
with the ambition of serving the country,
are fearless trend leaders,
and strive for making progress with exquisite professional technology,
which not only stuns the times, but also tenders the years. 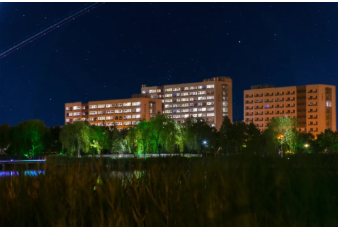 “Seeking truth from facts and not being opinionated”
is the study style of BIT.
Being leading talents with
“lofty aspiration, fine craftsmanship,
innovation and tolerance, and responsibility of the times”
is the pursuit of BITers. 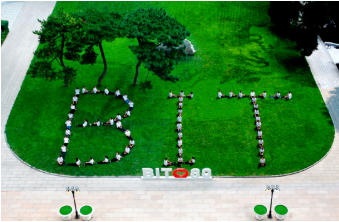 Today is
the 80th birthday of BIT.
The brilliant work of BIT praises the flourishing age, and
80-year achievement will usher in a new era! 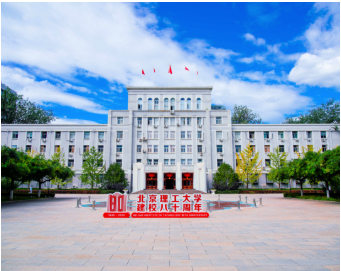