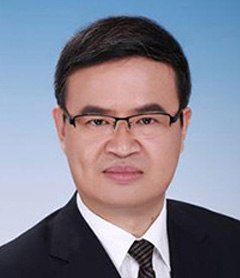 Long-term engaged in civil aviation road network operation monitoring, satellite-based route operation monitoring and other aspects of technology, system research and personnel training, he has won the first prize of National Technological Invention, the first prize of National Scientific and technological progress, and 5 first prizes of provincial and ministerial level. He also won the China Youth Science and Technology Award , He Liang He Li Technology Innovation Award and the Second Prize of National Teaching Achievement. In 2006, he was appointed as a distinguished professor of Changjiang scholars. He was elected to the Chinese Academy of Engineering in 2013.