About
About
> Visiting BIT 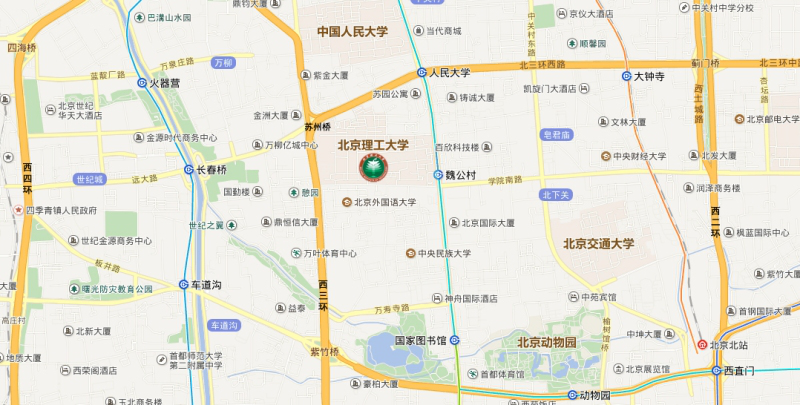 The location of the school's Zhongguancun campus:

The Zhongguancun campus of BIT covers an area of 1063 acres, and is surrounded by a ring road. You can take the subway line 4 Weigongcun Station directly to the east gate of the campus. 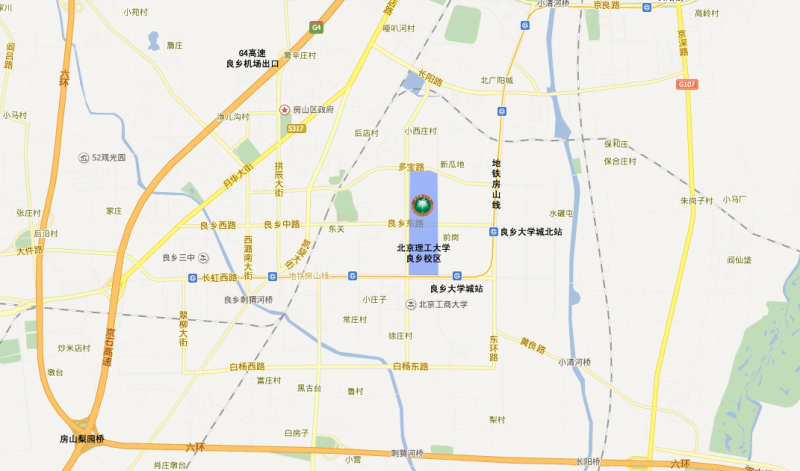 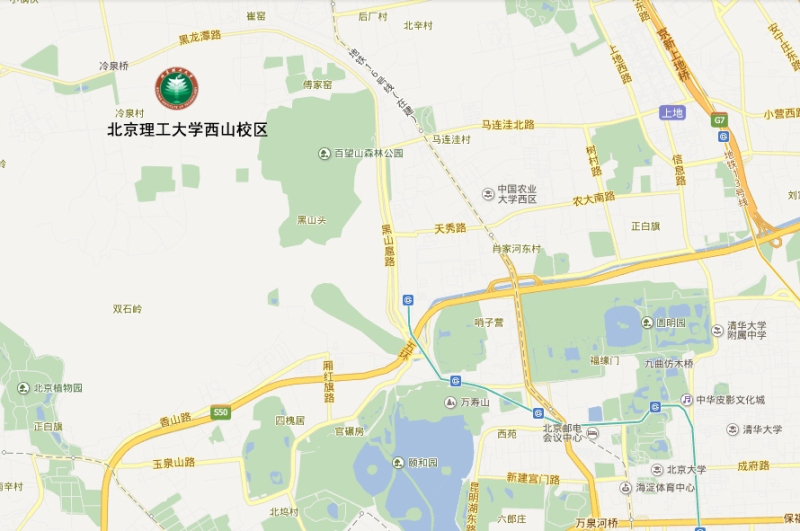