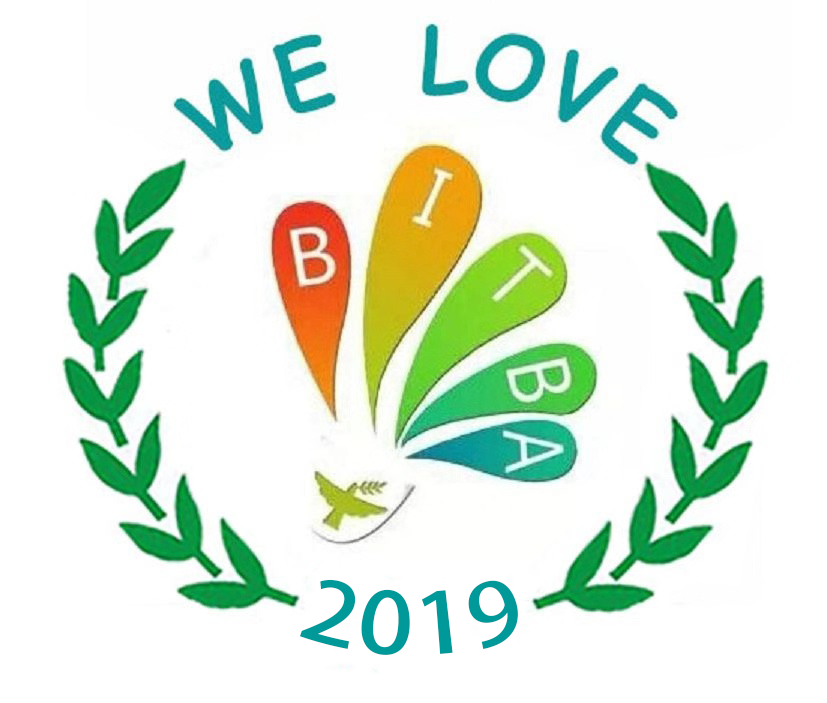 BIT (Beijing Institute of Technology) Table Tennis Club has been developing and making progress in the main campus since it was established in 2005. The club was set up in LIT (Liangxiang Campus of Beijing Institute of Technology) as well in 2009 so as to unite students in both campuses better. Now, the club in LIT has more than 100 members and is planning to recruit 100 new members, reaching a stable amount of 200 members. Singles table tennis are held at Liangxiang Campus in spring and autumn, furthermore, friendly matches between universities will be held irregularly. Students interested in Ping-Pong are welcomed to join us and to learn with us, no matter whether you are a rookie or a master.