Special Prize! BIT’s CubeSats could be a "flying shield" for China's space station!

Recently, the teams from Beijing Institute of Technology (BIT) won one Special Prize, two First Prizes and three Third Prizes in the China regional finals of the Space Universities CubeSat Challenge, which deserve our applause.

From October 10 to 11, the China regional finals of the Space Universities CubeSat Challenge, sponsored by the Chinese Society of Astronautics and International Astronautical Federation, was held in Beijing. 36 teams focused on the theme of “CubeSat, a platform for new Technology Verification and International Cooperation”, The topics of the challenge are as follows: innovative CubeSat mission, design of new concept CubeSat platforms and innovative subsystems, payload and applications of innovative CubeSats, innovative CubeSat deep space exploration mission and design and other new concepts or ideas of CubeSats. They also had a live defense, which fully demonstrated the new concepts, new ideas and new perspectives of CubeSat design and application.

Let’s know more about the award!

To address the problem of space debris proliferation in outer space, the team proposed an active space debris removal and spacecraft protection technology based on the autonomous assembly of cubical star clusters in orbit, with the Chinese space station as the research background.

In line with the principles of modularity, low cost, and scalability, this work has developed a mechanical model of the CubeSat platform and the telescoping mechanism it carries, as well as a micro-vibration isolator to protect the precision sensitive devices inside the CubeSat. 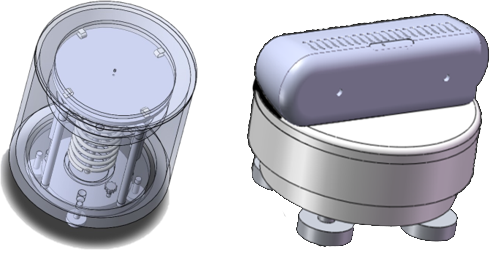 This work can use the assembled CubeSat formation to perform various customized space payload missions, use the CubeSat swarm to capture and remove large debris approaching the space station and build a space shield to protect the space station against the impact of small debris streams. 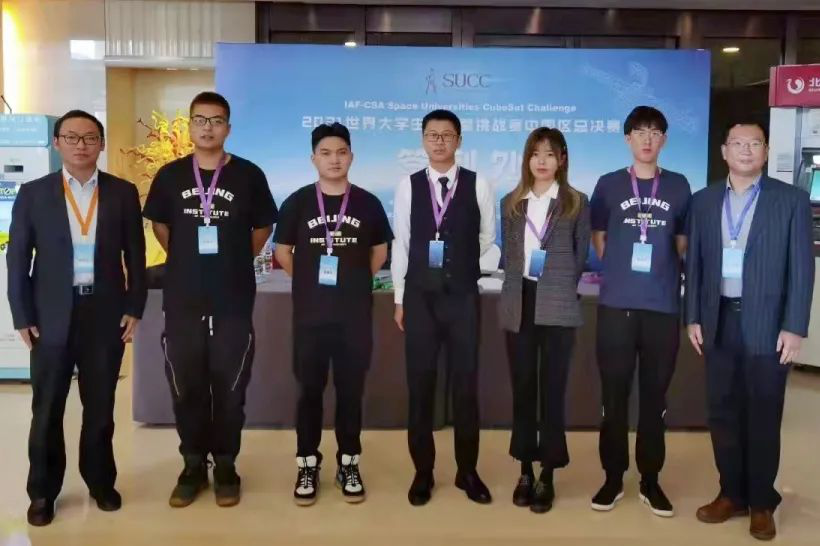 1. An innovative non-cooperative spacecraft sensing and attachment mission based on CubeSat: Space Watchman

The Space Watchman team has proposed an innovative non-cooperative spacecraft sensing and attachment mission based on CubeSat to address the problems of redundant spacecraft design life and difficulties in securing in-orbit services. 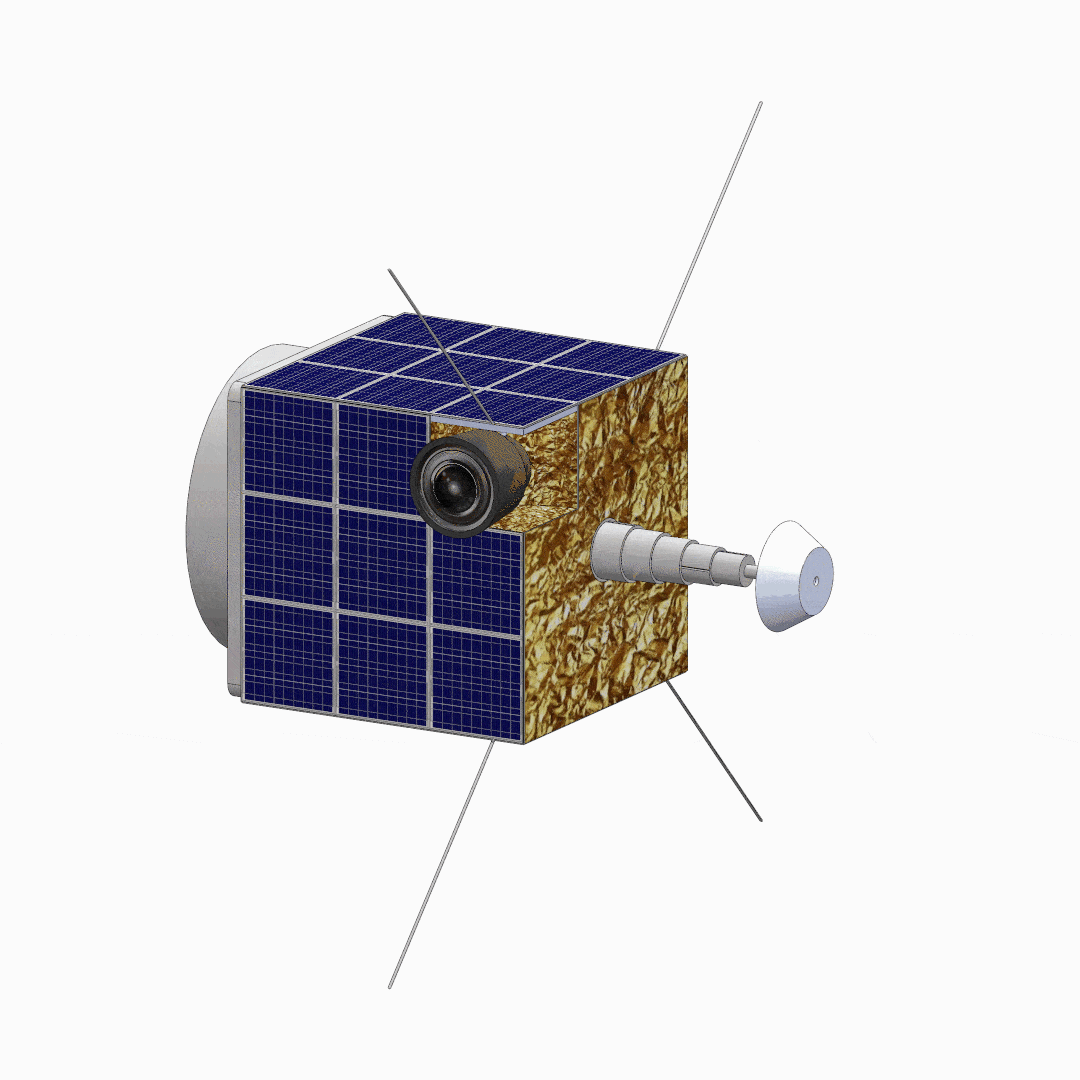 The CubeSat in this work is deployed by the parent star to automatically detect the non-cooperative spacecraft in orbit and reconstruct the 3D geometric model of the target through multiple approaches or companion flights. The on-board data processing module predicts the target attitude and detects the optimal attachment area (signature component) to plan the trajectory of the avoidance approach to the signature component. A latching attachment mechanism is used, allowing maintenance and rescue of non-cooperative spacecraft. 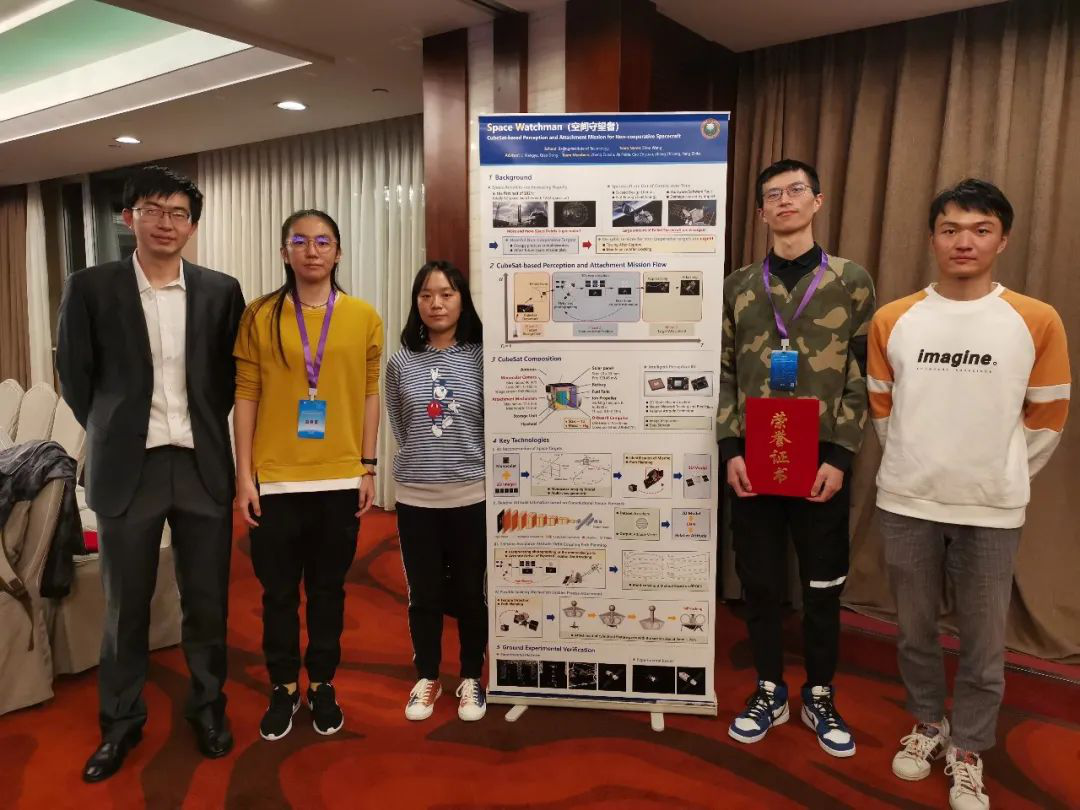 The Group of Excellence

In response to the problems of insufficient functional diversity, difficult maintenance and poor driving performance of CubeSats, a new concept satellite platform T-sat with a flexible structure is proposed. 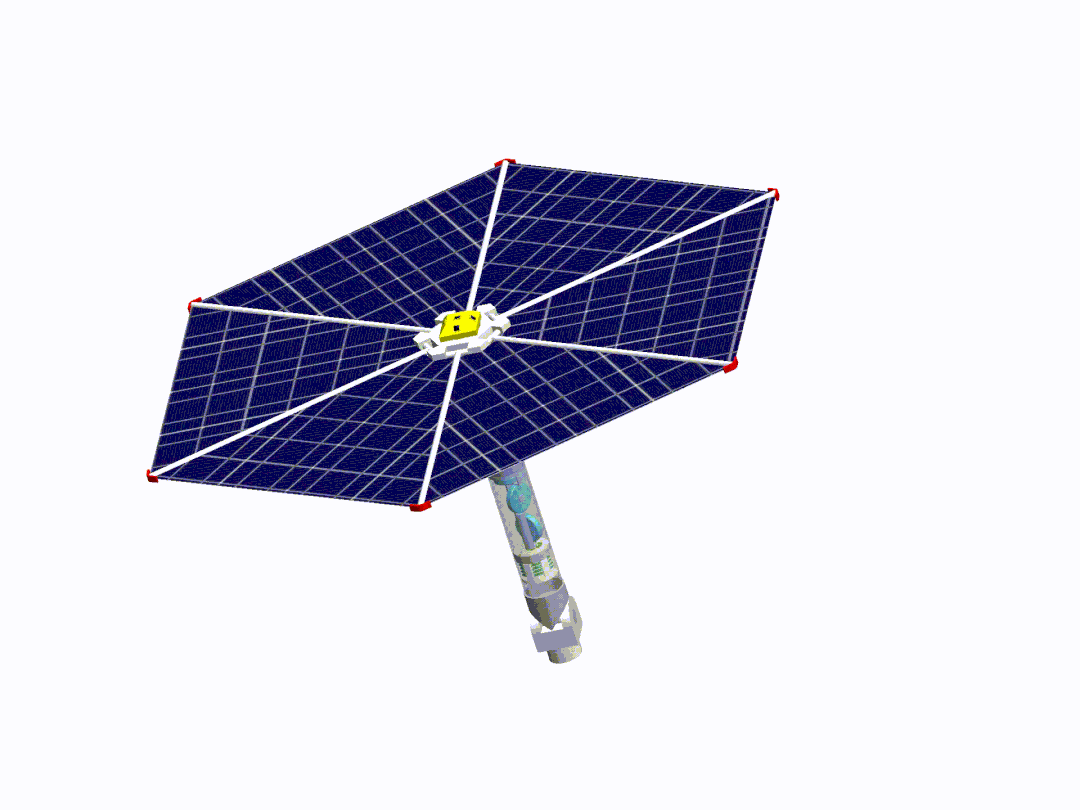 The innovative use of flexible materials ensures that the T-sat can be folded and unfolded in two different states. The T-sat can be transported in the folded state to save space for transportation and launch; in the unfolded state, the satellite platform can be used for solar charging and radar measurement in space. Also, the work can use aerodynamic drag and sunlight pressure for orbital maneuvers. 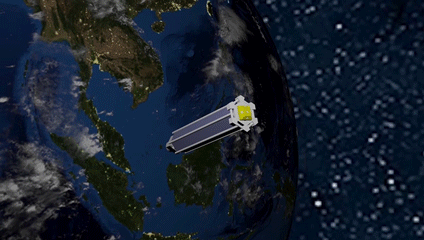 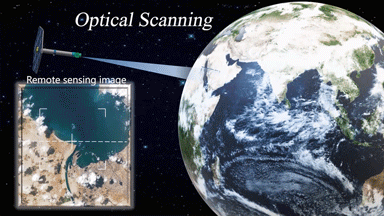 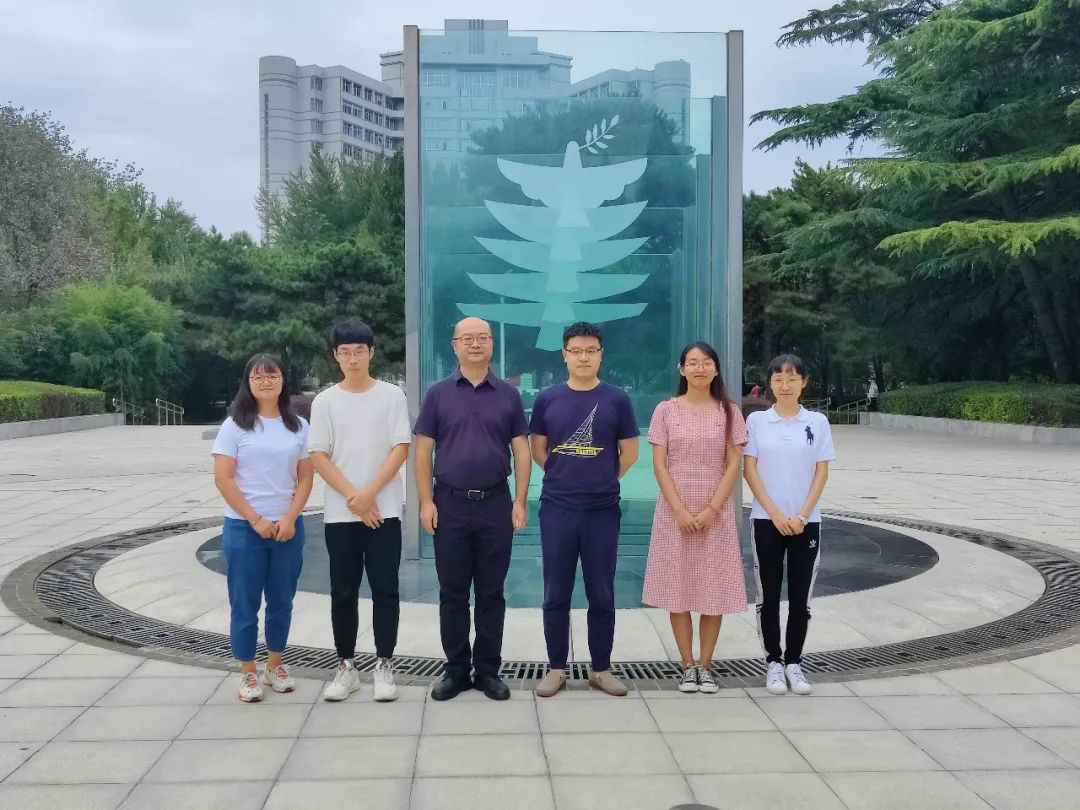 ● Team name: The Group of Excellence

The "Space Classroom" team has designed a CubeSat Bioburden. The bioburden contains a test tank system, a simple life support system and a data acquisition system. The data collected by the bioburden will be used to analyze the growth pattern of amphibians in the space environment, so as to study the influence of the space environment on the growth and reproduction of amphibians.

Chasing their dreams, the students of BIT have climbed to the peak of science and technology, leaving a series of footprints of solid exploration on the way of "expanding the sky".

So, what are the "CubeSat" and " the Space Universities CubeSat Challenge"? Please listen to me to introduce it to you.

CubeSat are tiny satellites in the shape of a cube. Since the first CubeSat was launched in 2003, more than 1000 CubeSats have been launched worldwide. As a quality option for low-cost access to space, CubeSats are widely used for education, near-Earth remote sensing and communication, atmospheric research, new technology testing and deep space exploration.

the Space Universities CubeSat Challenge is sponsored by the Chinese Society of Astronautics and International Astronautical Federation to tap the innovative thinking of global students and fully enhance the aerospace innovative research and engineering capabilities. Since its launch in February this year,nearly 100 teams from over 10 countries took part in the Challenge, among which China received 60 entries from 25 universities.

The students and teachers of BIT inherit the red gene, work hard for the country and strive to fulfill their dreams, shoulder the responsibility of science and technology innovation given by history, build a career in innovation and write a wonderful chapter in life.