International students from BIT participate in the 2021 "Youth·Olympics" Activities 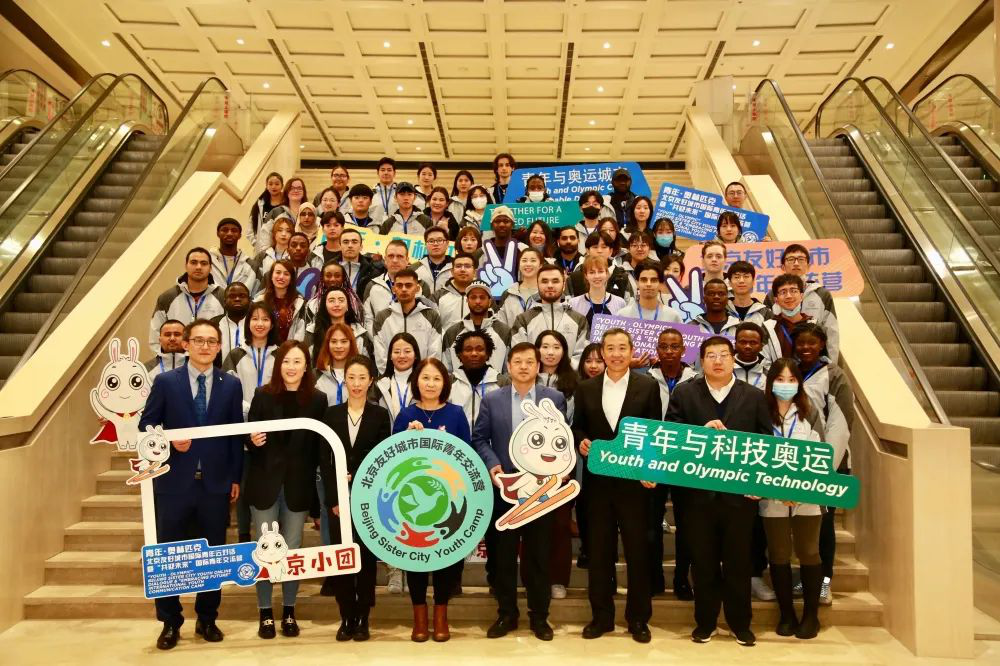 On the eve of the 2022 Beijing Winter Olympic Games, the 2021 "Youth · Olympics" Beijing Sister City International Youth Cloud Dialogue and "Welcoming the Future Together" International Youth Exchange Camp were held in Beijing from November 27 to 29. 240 Chinese and foreign youth from 59 countries actively participated online and offline to talk about the Winter Olympics and share friendship. Three international students from our university were invited to participate in this offline activity, showing the youth of international students of Beijing University of Technology. 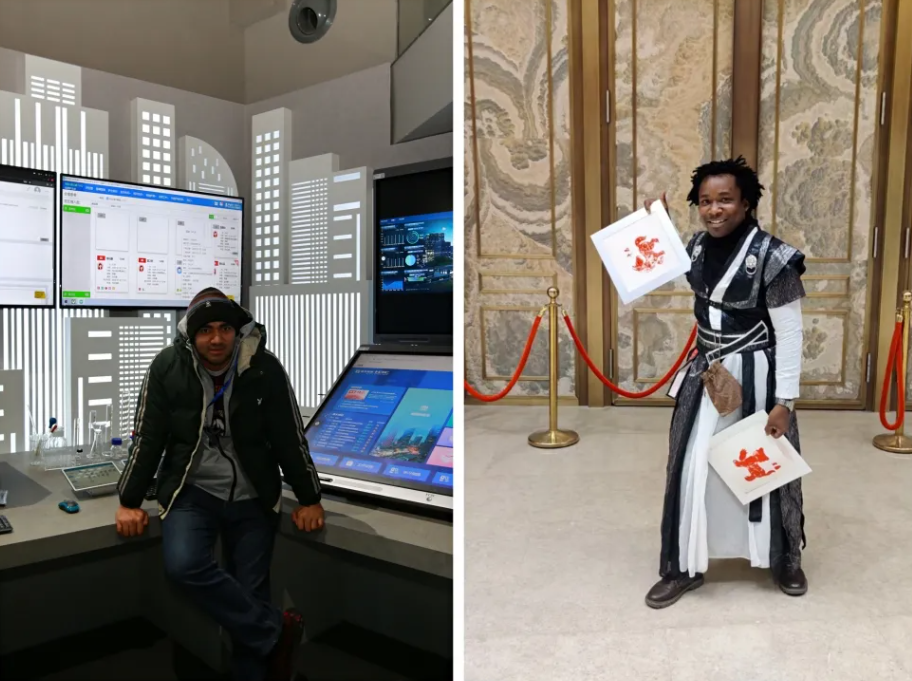 During the three-day event, Chinese and foreign young people walked into the ski resort to feel the happiness brought by ice and snow activities; Draw facial makeup and make round fans to fully perceive the delicacy of traditional Chinese crafts; Wear Hanfu, learn printing and feel the charm of Chinese traditional culture; Visited the Winter Olympic venues such as the Winter Olympic Organizing Committee and had an in-depth understanding of the "China Plan" and "China Concept" in hosting the Olympic Games. 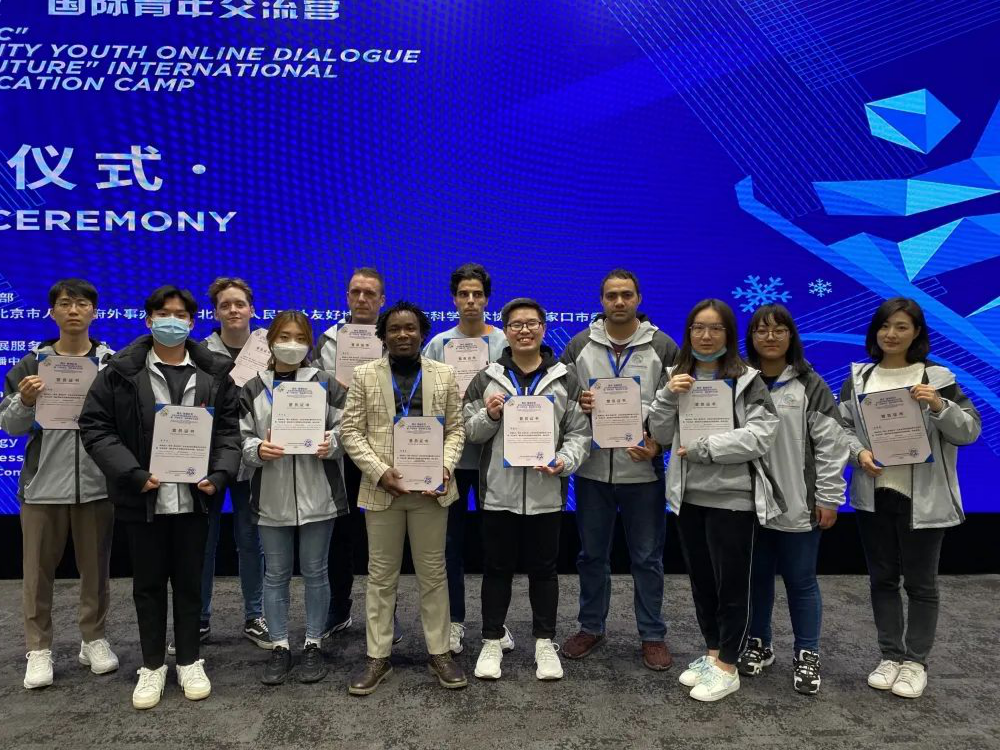 The exchange camp actively built a platform for communication and dialogue by holding Youth Dialogue, ice and snow experience, cultural appreciation, youth get-together and other activities to promote the joint development of youth in sister cities. At the same time, the combination of theory and practice has further deepened the students' profound understanding of the "Green Olympics, Open Olympics and Scientific Olympics" of the 2022 Beijing Winter Olympics, promoted the ideological communication between Chinese and foreign youth, and jointly built a bridge for transnational cultural exchange. Bandra, a Doctor of Education from Malawi, said: "this is a good opportunity to understand China's technological progress since the 2008 Beijing Olympic Games; it is an activity for young people to think deeply about how to use technology to share the future; at the same time, it also provides a window for the international community to better understand Beijing and Chinese communities."

The Beijing Sister City International Youth Exchange Camp was first held in 2012 and has been held for 10 times so far. More than 1500 Chinese and foreign youth from more than 60 countries and regions participated in it.

Let's go to the passionate Winter Olympics, enjoy the beauty of multiculturalism and realize the dream of win-win development. Let the friends of the city youth face the future all together.