On the evening of January 28th, “I am China – China’s positive energy 'five hundred' network boutique annual release ceremony", jointly produced by the Cyberspace Administration of China and the China National Radio, was broadcast on CCTV-1 and online platform. 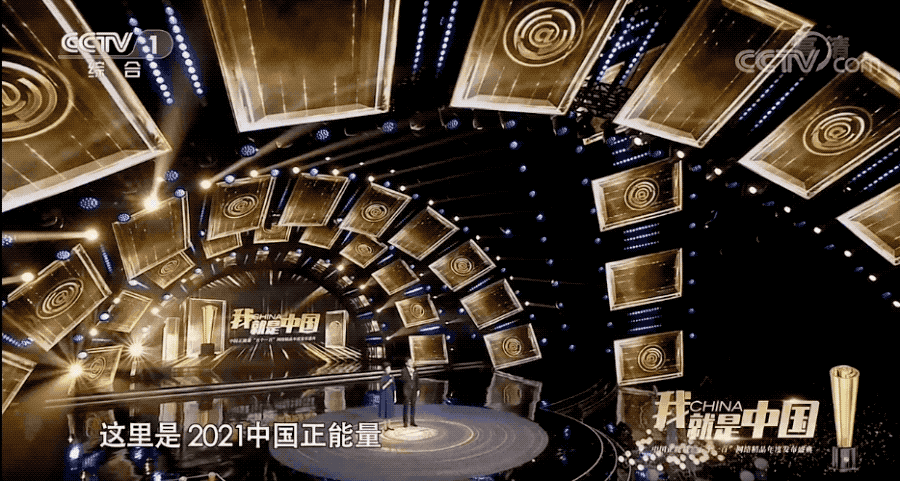 The microfilm The Road jointly, produced by Beijing Institute of Technology (BIT) and CCTV, was evaluated as one of the 100 high-quality online positive energy animation audio and video works.

On the eve of the centenary of the founding of the Party, under the guidance of the Cyberspace Administration of China, BIT and CCTV jointly produced the micro-video The Road for the centenary of the founding of the Party and launched it on the whole network. The video was clicked over 1 billion times within 48 hours of its launch. Behind this achievement, members of the digital performance simulation team of the School of Computer Science and Technology and the technical art team of the School of Art and Design of BIT once again showed their exquisite technical strength, who integrate the persistent pursuit of scientific research for the country into the excellence of each frame.

Using light as the "thread", traversing the road of a hundred years of struggle 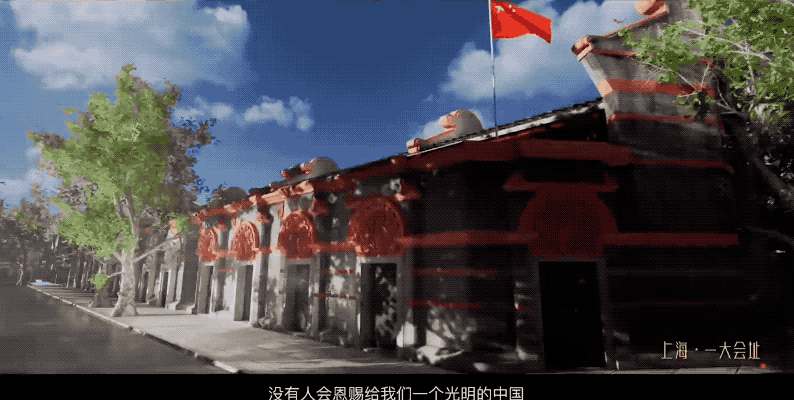 In the production process of The Road, under the creative guidance of CCTV director, the BIT team took light as the clue of the whole video, using LUMEN light production technology, after hundreds and thousands of calculations, design, and precise adjustment of physical lighting, leading the audience from Shanghai Shikumen, through the South Lake Red Boat, Jiangxi Jinggang Mountain, Guizhou Zunyi, Shaanxi Yan'an, Hebei Xibaipo, to Beijing Tian'anmen Square, highlighting the century-long struggle of the Chinese Communist Party through the revolutionary holy places. The film has no characters, but makes people immerse themselves in the scene; no storyline, but every frame touches the heart.

Refinement and precision, painting a film 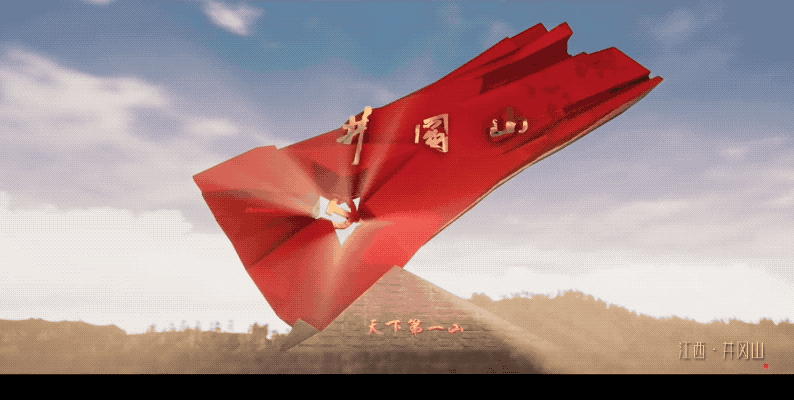 In the creation of the film in the absence of architectural data, students and faculty of the BIT against pictures and other information refinement and precision to build a three-dimensional model of the seven sacred sites of the revolution, to adjust the proportion of doors, windows, corridors and columns. Sometimes it took several days to make one part. 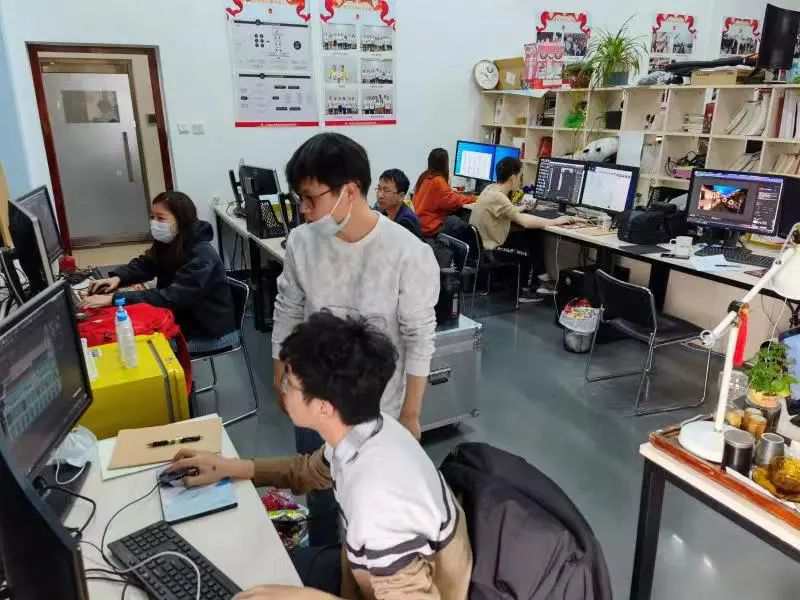 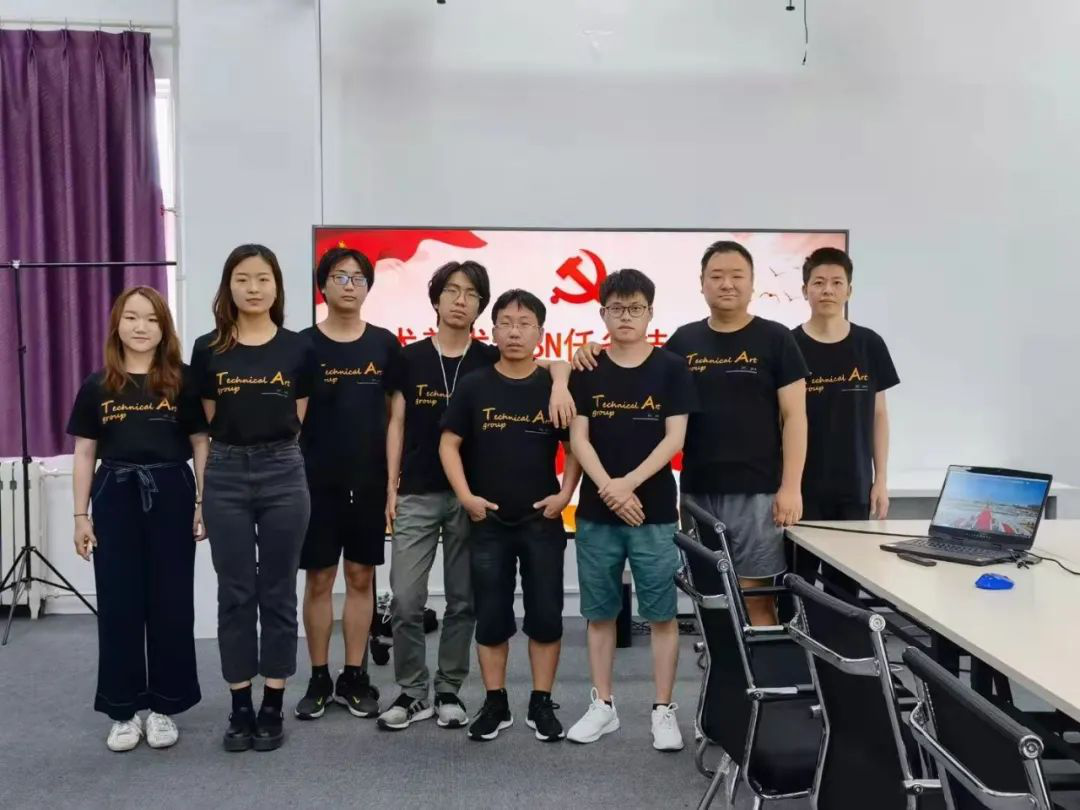 The mission is to be a strong country!

The well-produced The Road incorporates the deep emotions of the team of teachers and students for the Party, and also the mission of BIT people who are determined to strengthen the country. 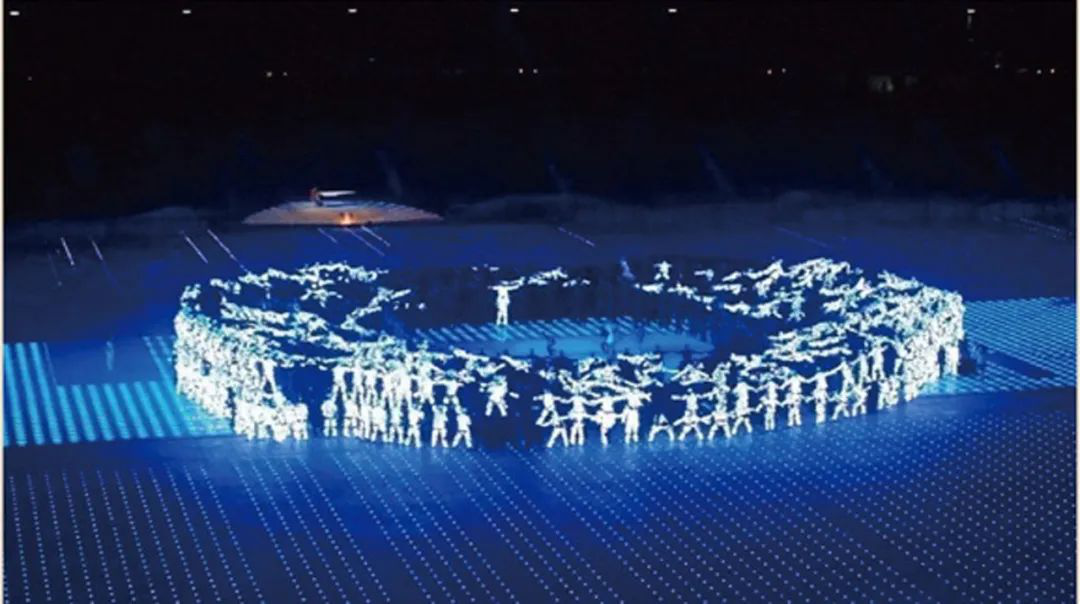 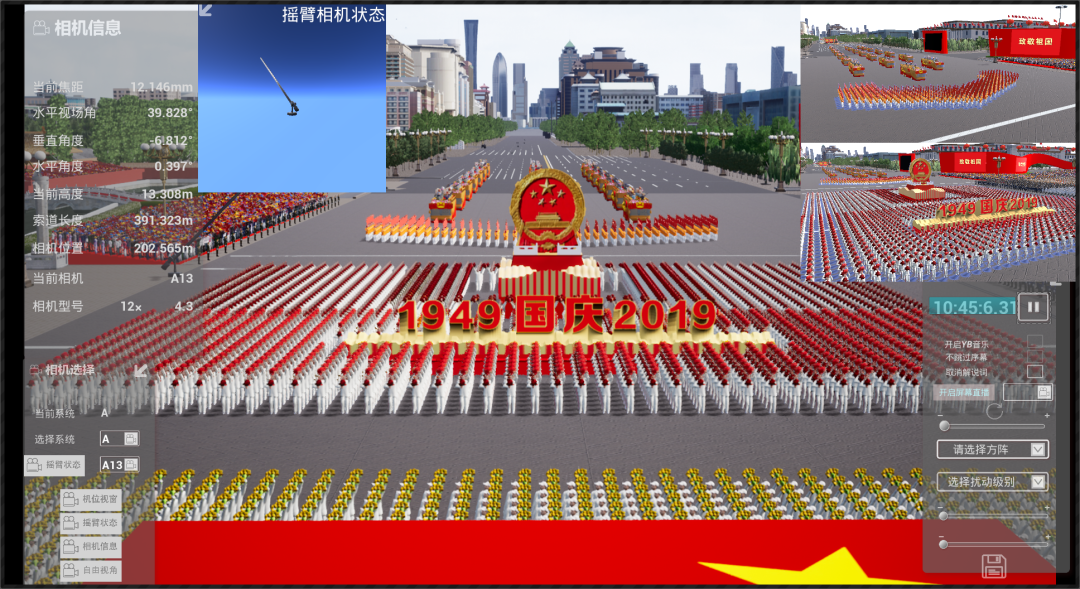 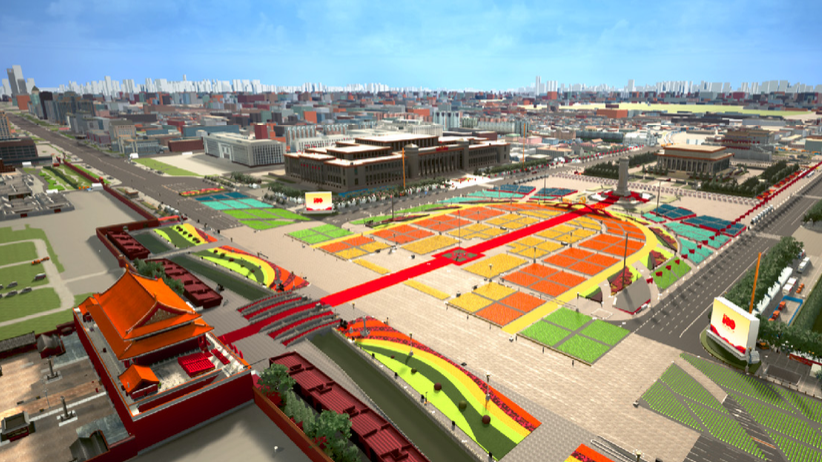 Celebration of the 100th anniversary of the founding of the Party

For the digital performance simulation team of BIT, it has become a glorious tradition to provide scientific and technological guarantee for the major tasks of the Party and the country. On the road of serving the country with science and technology, they have been fruitful, determined to strengthen the country and take up the mission. On the road of building a modernized socialist country and realizing the great rejuvenation of the Chinese nation, the people of BIT are vigorous and determined to do their best!