Shenzhou meeting Tianhe again! Thumb for the "BIT Service" in the space journey!

was launched at the Jiuquan Satellite Launch Center! 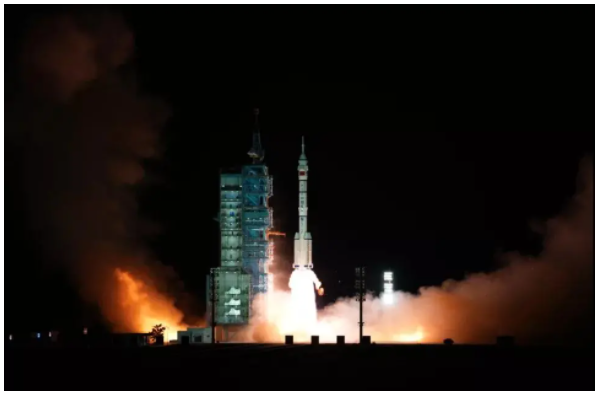 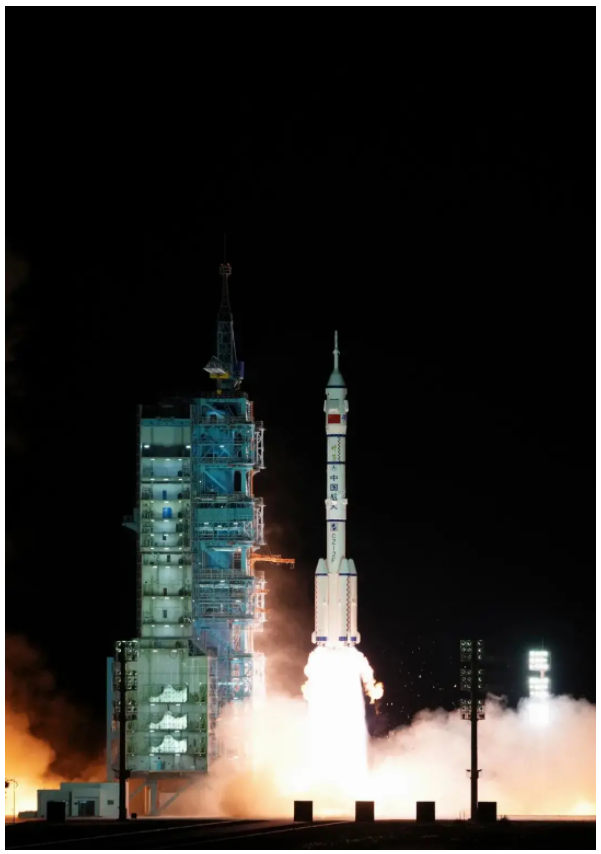 The Shenzhou 13 manned mission is the sixth mission

in the key technology verification phase of the space station

and the last mission in this phase. 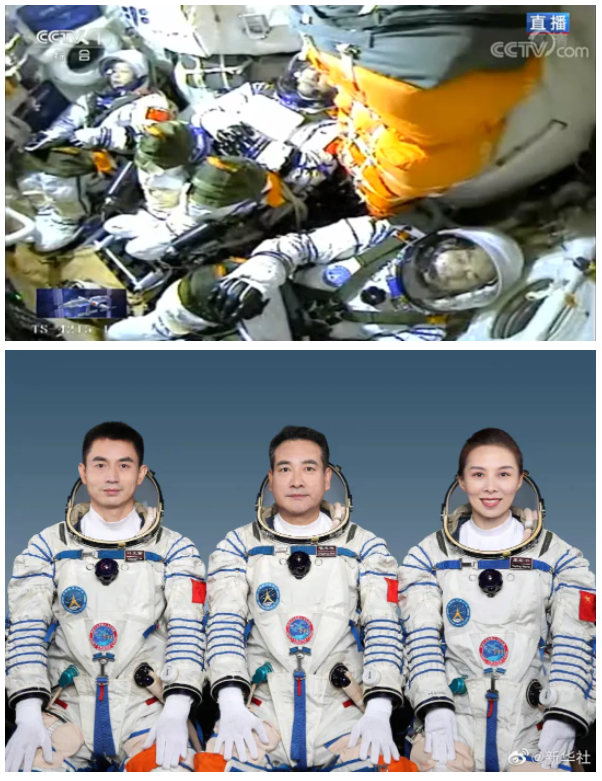 The three astronauts will stay in orbit for 6 months,

carry out 2-3 out of cabin activities, complete a series of key technology experiments for the assembly and construction of the space station,

conduct scientific and technological experiments and

applications such as space medicine,

Yes, during this New Year's Eve in space, what "quality services" will BIT provide? The BIT official Wechat account will take everyone to know it! 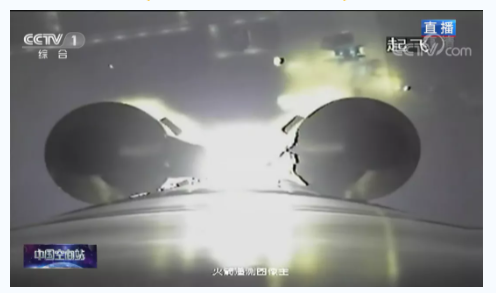 Turn on the TV, move the small bench, and wait for the rocket launch with excitement. With the firing command, the Long March 2F carrier rocket soars into the sky, heading for the universe, inner pride of BIT Wechat account staff is also rising! The same as us, we believe you who watched the live broadcast must have the same feelings.

From the "rocket perspective" on TV, you can see the jet plume, the distance from the earth, the moment of separation... These shocking scenes from the high-speed flying rocket are inseparable from the high-efficiency video coding and decoding technology developed by BIT. Since its first application to Long March rockets in 2005, this technology has continued to innovate and upgrade products, continuing to provide technical support and services for the launch of the "Shenzhou" series of spacecraft, and transmitting precious images of rocket flight dynamics back to the ground in real time. 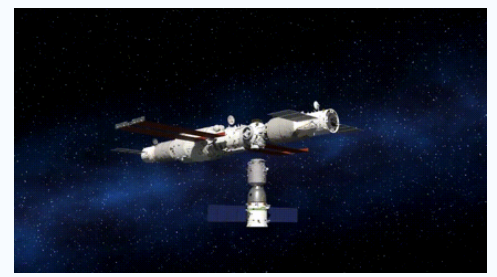 A netizen asked such a question: the universe is so big, how will Shenzhou 13 accurately find the sky and the core capsule in the vast sea of stars and successfully dock it? That's because our Shenzhou 13 will "automatically park"! 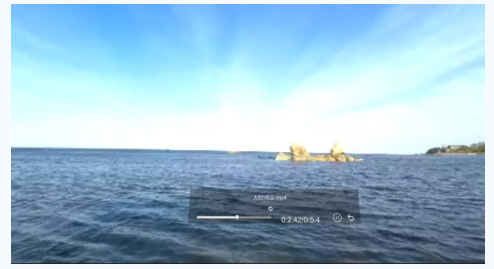 Although life in the sky is infinitely beautiful, what if it becomes boring? What if you miss the earth? What if you want to watch a movie? The BIT official Wechat account will tell you that these cases do not exist, because there is also a "home theater" in the core cabin!

BIT participated in the development of astronauts' full immersion virtual reality psychological relief system software. When astronauts want to enjoy beautiful pictures or watch a movie for leisure, such can all be realized through this system software.

Behind every space journey, there are groups of

BITers take on the role of "24-hour waiter"

and contribute to China's aerospace 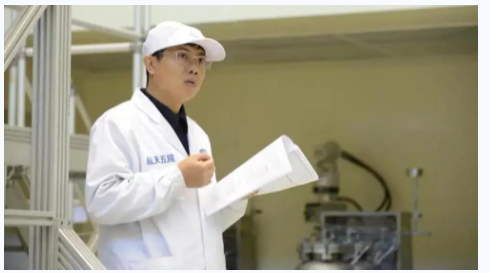 PhD (2007) of the School of Mechatronical Engineering, currently the commander-in-chief of manned spacecraft systems. 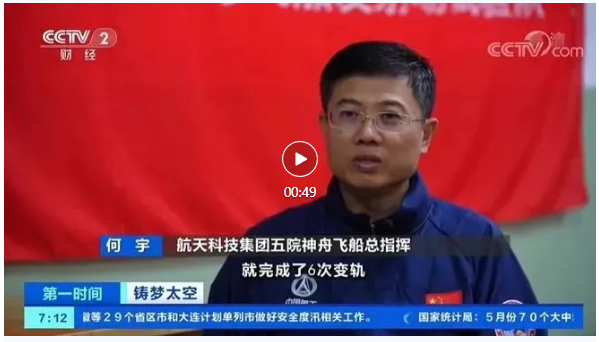 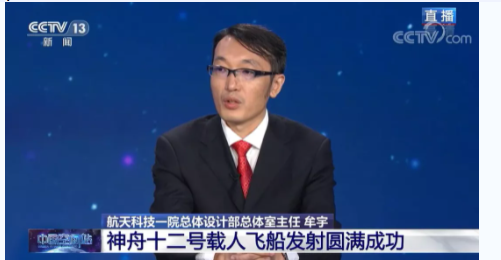 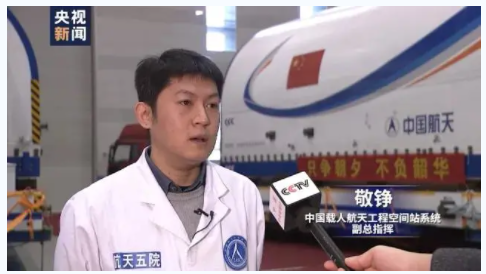 He graduated from the School of Astronautics, Beijing Institute of Technology in 2000, and is currently the deputy commander-in-chief of the space station system. 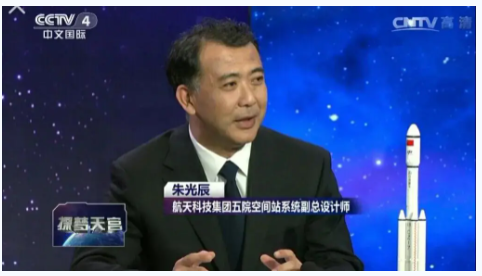 He graduated from the School of Astronautics, Beijing Institute of Technology in 1995, and is currently the deputy chief designer of the space station system. 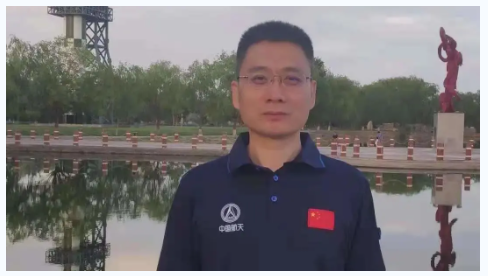 He graduated from Beijing Institute of Technology with a bachelor's degree in 1997 and a master's degree in 2000. He is currently the product assurance manager (deputy chief engineer) of the Shenzhou series of manned spacecraft. 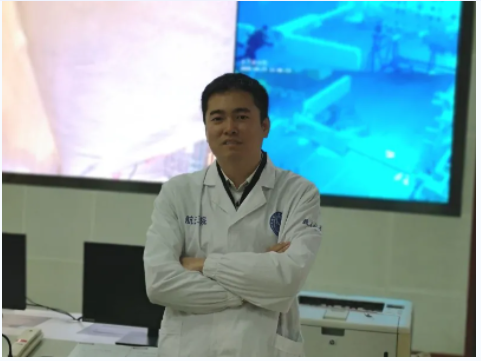 He graduated from the School of Astronautics, Beijing Institute of Technology in 2010, and is currently the chief designer of the space station system. 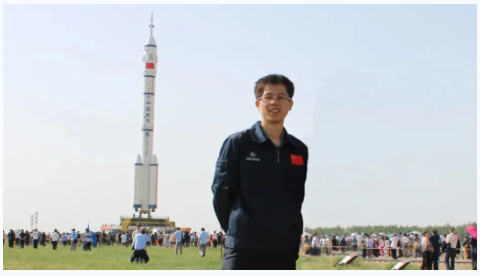 He graduated from the School of Information and Electronics, Beijing Institute of Technology in 2011, and is currently the deputy director of the Manned Lunar Exploration Office of the General Department of the Fifth Academy of Aviation Science. 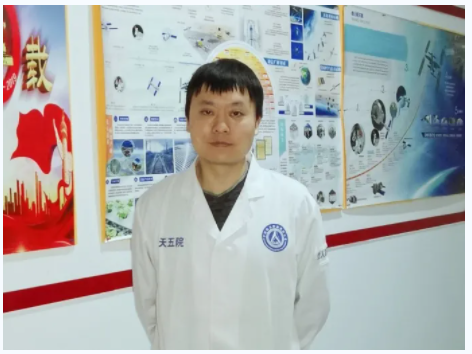 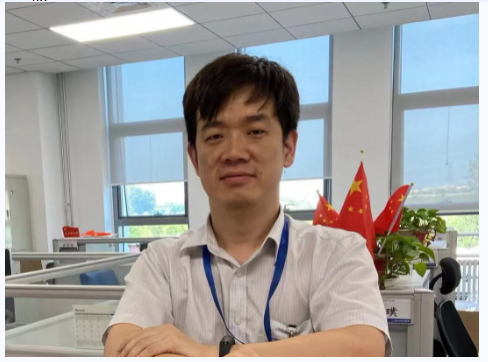 He graduated with a master's degree from the School of Life Sciences, Beijing Institute of Technology in 2010, and is currently the deputy chief designer of the instrumentation and lighting sub-system of the space station system. 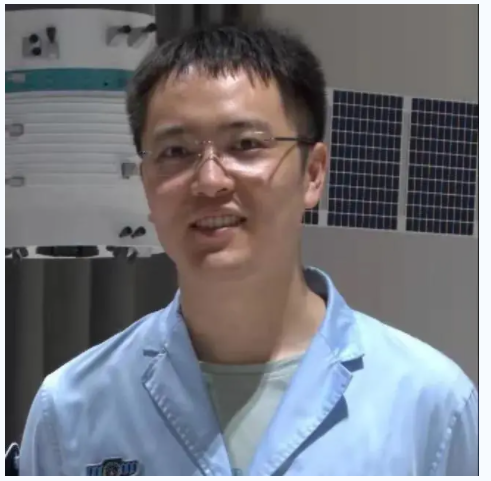 He graduated from the School of Astronautics, Beijing Institute of Technology in 2012, and is currently the general dispatcher for the space station of the Beijing Aerospace Flight Control Center.

The universe is vast, the stars are shining

Setting sail and dreaming for the universe

Generations of BITers have inherited the red gene, rooted in China, and bravely climbed the summit of aerospace science and technology

Courageously forward to the sea of stars!