On Aug 31, 2022, Professor Zhou Jiadong and Professor Yao Yugui, School of Physics, Beijing Institute of Technology, Professor Wu Xiaosong, Peking University, Professor Kazu Suenaga from Japan and Professor Zheng Liu from Nanyang Technological University published "Heterodimensional Superlattice with In-plane Anomalous Hall Effect" in Nature. They proposed and constructed a new heterodimensional structure substance for the first time and observed the in-plane anomalous Hall effect in the room temperature based on this substance. The successful construction of this structure broke through the traditional knowledge of substances and structures, and created a new direction for the research of new substances and novel physical properties. 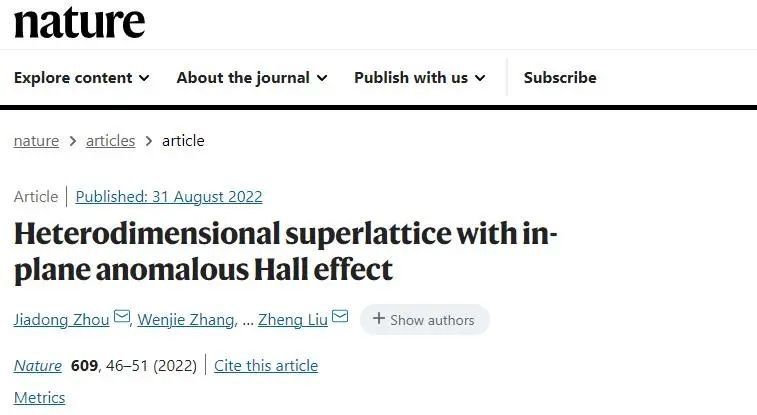 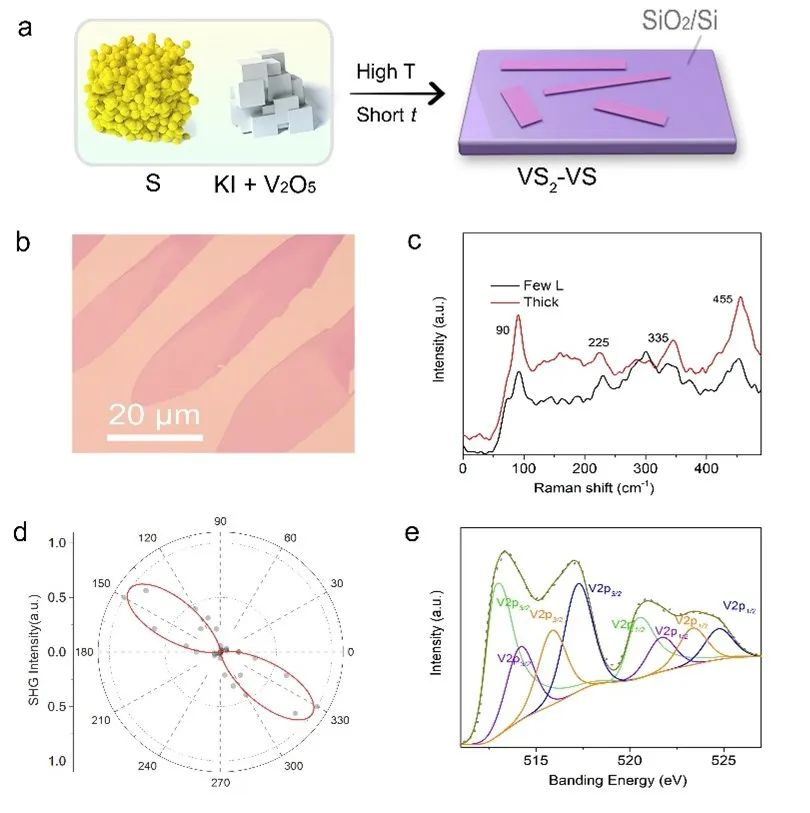 Figure 1: Preparation and optical and other characterization results of VS2-VS heterodimensional superstructure

Different from the preparation of traditional superlattice structures, the realization of this new heterodimensional superstructure is a milestone.

2）Breakthrough in material cognition: the thickness of this structure can be adjusted from tens of nanometers to several nanometers since the 2D material and 1D lines periodically overlap each other to form a stable heterodimensional superstructure. It breaks through the traditional superstructure material which can only form a simple interlayer with the same dimensional material or different material, which promotes the development of the material field. 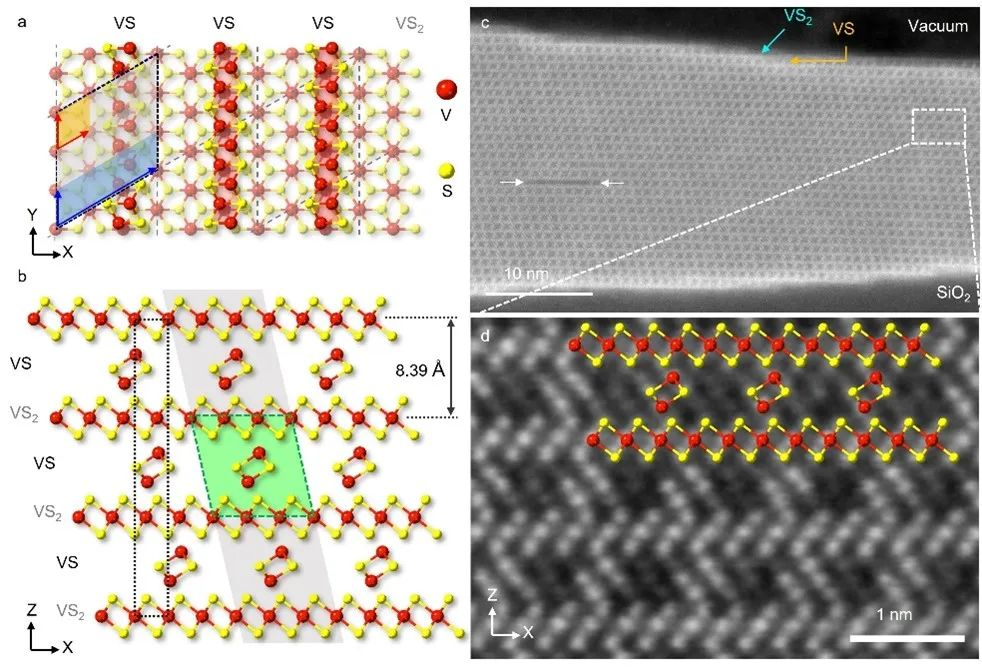 3) Breakthrough in novel physical properties: Due to the existence of 1D VS and the mutual coupling with 2D VS2, the 2D-1D heterodimensional superstructure shows a large in-plane anomalous Hall effect at room temperature, which is completely different from VS2, V5S8 and other substances. The coupling between substances of different dimensions is promoted, providing the possibility to realize novel physical properties such as room temperature ferromagnetic semiconductor properties and high temperature quantum anomalous Hall effect. 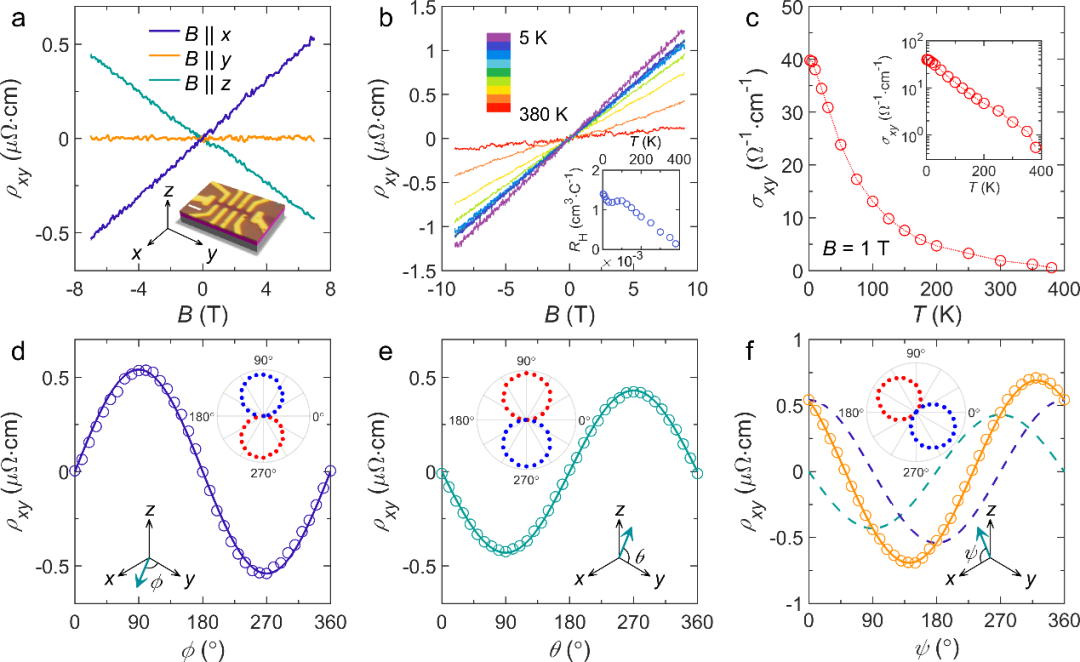 Note: This work was supported by the Key Research and Development Program of the Ministry of Science and Technology, NSFC General Projects, the National Young Talent Program, the Key project of the National Natural Science Foundation of China, the Innovation Project of Beijing Institute of Technology, and the Provincial and ministerial Quantum Laboratory. 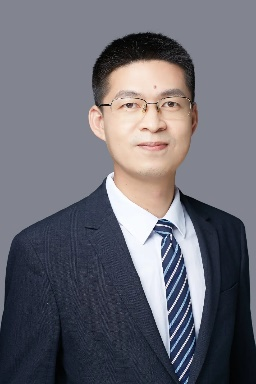 He graduated from Nanyang Technological University (NTU), Singapore in 2017 with a Ph.D. and subsequently conducted research work at NTU, Singapore as a postdoctoral fellow. He joined the Beijing Institute of Technology in 2020 and was selected to the National Young Talent Program in the same year. He serves as an editorial board member of Chinese Chemical Letters and a young editorial board member of journals including Materials Horizons, Rare Metals, Smartmat, Nano Researchs. He is dedicated to the research of controllable preparation, novel physical properties and applications of novel two-dimensional quantum and semiconductor materials. He has published more than 100 papers so far, including Nature (2), Nat Mater, Nat Electron, Nat Commun, etc., with more than 6400 citations and h-factor 41. Since 2022, with Beijing Institute of Technology as the communication unit or the first unit, his research results have been published in Nat.Electronics, Nat.Mater., and Nature.

The outstanding achievements are attributed to the university's in-depth implementation of the strategy of "strengthening the university with talents". In recent years, the number of talents in BIT has been growing rapidly and innovative achievements have been emerging. What is the secret behind this?

Since 2016, the university has held 8 consecutive sessions of International Young Scholars Forum, and organized overseas special sessions and activities of "Entering BIT". The university has set up 23 workstations for overseas talents, given full play to the effectiveness of the workstations, conducted more than 50 job fairs in famous international universities, and opened the door to international talents; established a big data analysis system, focused on attracting talent groups, contacted overseas young scholars, invited them to return back to China, and built the "China Dream" and "BIT Dream" together. 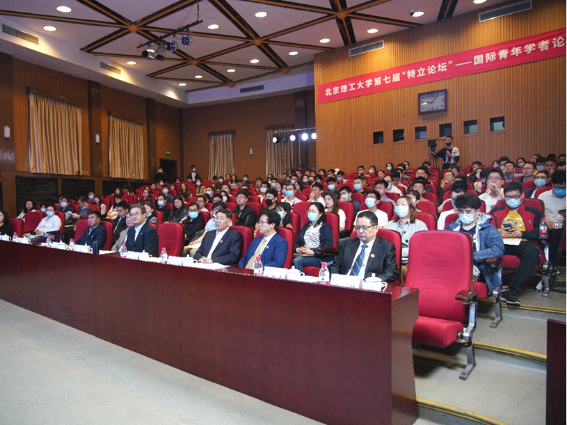 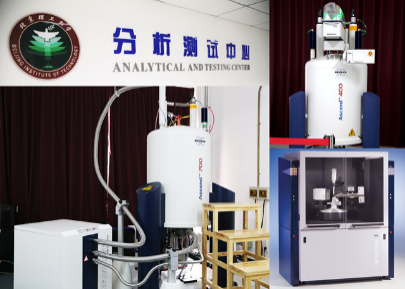 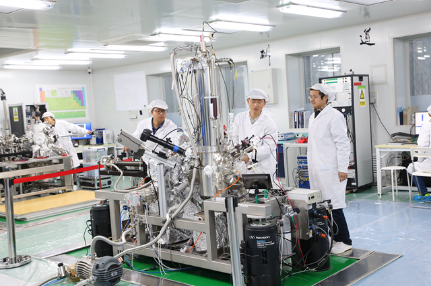 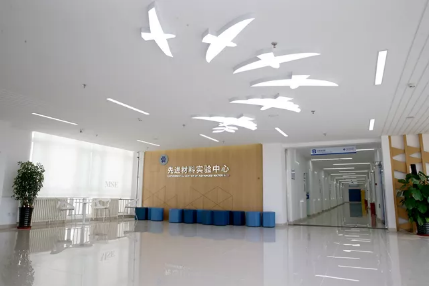 The university provides precise support for the needs of talents at different stages. The innovation team plan, centering on the key technology bottlenecks, constructed a new talent introduction and education mechanism. So far, six innovation centers and 10 workshops for young scientists have been established. The "Teli Young Scholars" talent support program has been implemented to encourage outstanding young scholars to focus on the forefront of academic science and technology and carry out scientific research on the major strategic needs of the country. Since its implementation in 2018, 72% of "Teli Young Scholars" have been selected into the National Young Talent Program. Since 2016, more than 900 young teachers have been supported, providing a strong guarantee for the start of young teachers' scientific research. The "Teli Postdoctoral Fellows" program has offered opportunities for 81% of the postdoctoral fellows in Xuteli school to host national funds or projects during their stay at the station since its implementation in 2019. 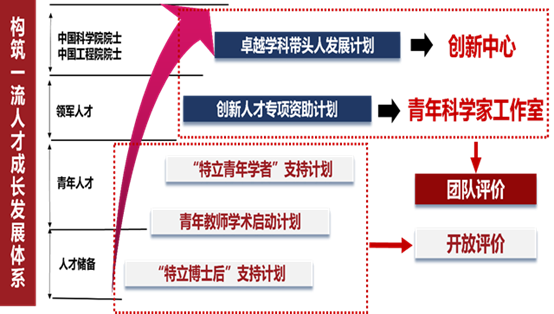 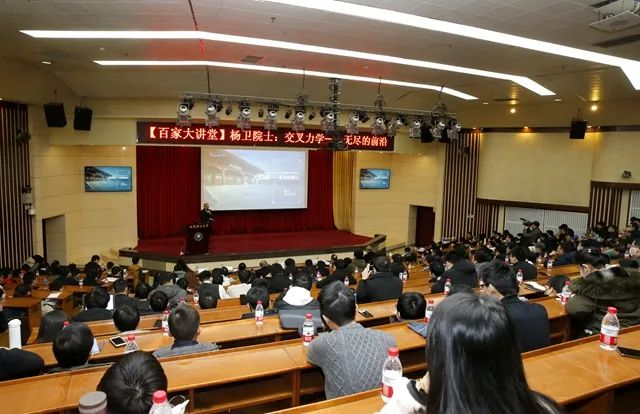 Rising the Quantity and Quality of the Talent Team

Since the "13th Five-Year Plan", the university has elected 6 new members of the two academies, and the number of outstanding young talents has increased by 10 times. BIT has assembled a high-level talent team led by more than 30 academicians, more than 130 leading academic talents and more than 220 outstanding young talents. The university has initially established a new system of "pre-appointment - long-appointment - full-time appointment" which is in line with international standards and has the characteristics of BIT, and has added more than 1,100 teachers with strong development potential to the new system. More than 1,100 new teachers with strong development potential have been added, and the size of the teaching staff has steadily increased, accounting for nearly 43% of the total full-time teachers in the current new system. 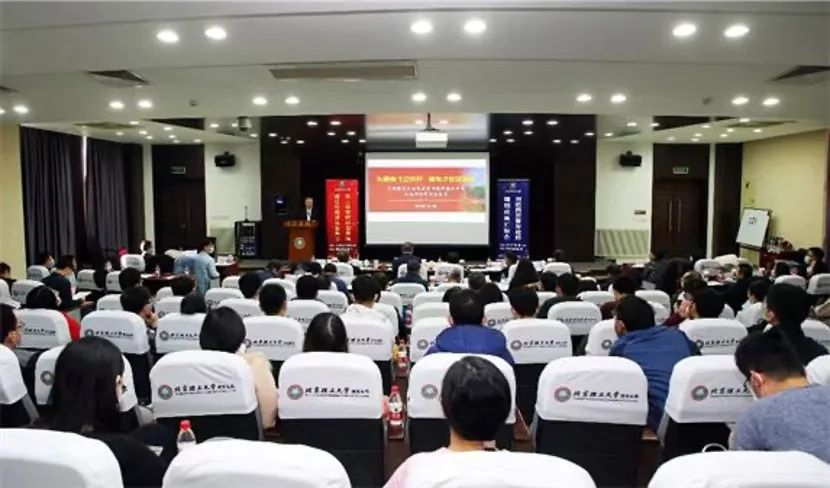 In total, more than 1000 postdocs have been recruited, and about 700 are currently in their stay, which is nearly six times that of the initial period of the "13th Five-Year Plan" construction. Among them, the proportion of doctoral graduates from overseas universities has increased from 5% to 13%. In 2021, postdoctoral fellows were approved for 235 projects of various kinds, among which 98 were approved for youth projects of National Natural Science Foundation of China, accounting for 56% of the total approved for similar funds in the university. The number of outbound teachers accounts for 44%. Post-docs have developed into a reserve force of young teachers and a force of scientific and technological innovation in the university.

In the future, the university will focus on building the "54321" pyramid of innovative talents, vigorously implement five major talent programs and five major improvement projects, and deepen five major reform tasks, so as to provide strong talent support for the construction of a world-class university with Chinese characteristics.

The development of the country depends on talents, and so does the revitalization of the nation. Beijing Institute of Technology will continue to implement the strategy of talent-rich university, support young people to take the lead, and continuously train and create outstanding talents to gather the surging power for the construction of a tech-driven nation!