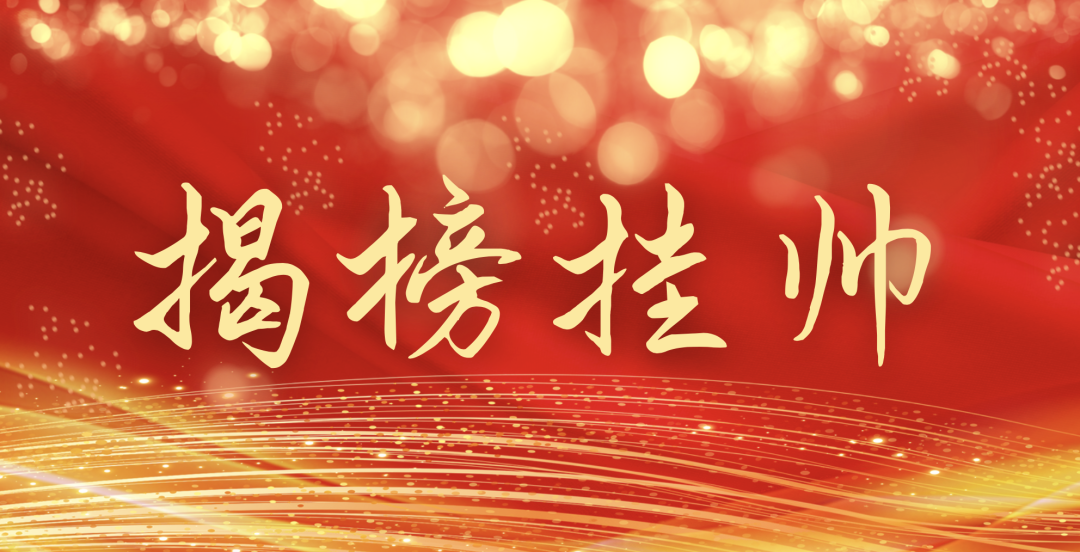 A total of 35 grand prizes were published from this event

To encourage college students to actively participate in the front line of scientific research and promote the transformation of their scientific and technological innovation achievements o into real productivity, the 17th "Challenge Cup" National Extracurricular Academic Science and Technology Competition for College Students, held by the Central Committee of the Communist Youth League and other departments, has set up a special competition called "Unveiling the List Special Competition". The first special competition was held to select seven cutting-edge, applied and contestable topics.

Seven teams from the School of Materials, School of Computer Science, School of Cyberspace Security, School of Information and Electronics, and School of Integrated Circuits and Electronics of BIT have been selected for the research of new principles and processes for the preparation of high-efficiency spherical titanium alloy powder, the construction of domestic network information security protection system, data operation and maintenance software based on domestic infrastructure software and hardware platforms, and the research of ultra-broadband surface array. The team has delivered a beautiful answer sheet of "youth innovation for the country"! 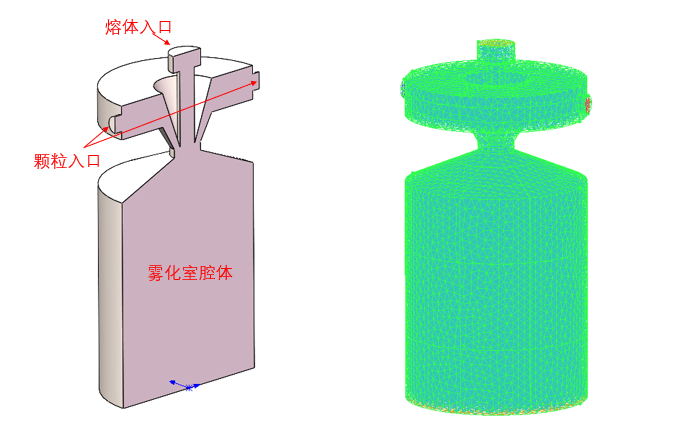 To solve the current situation that China's "3D printing" equipment consumables titanium-based metal powder mainly relies on foreign imports, "piji tilai" team has proposed a gas-solid two-phase atomization technology for the preparation of high-performance titanium alloy powder. The new powder making scheme has been highly evaluated by enterprises and experts. The innovation of the new powder making solution was highly evaluated by enterprises and experts. The team is also one of the few teams that proposed optimization ideas based on the traditional powder making process.

In addition, the projects "Making high-purity spherical titanium powder by plasma-assisted chemical vapor deposition" and "Research on the preparation of titanium alloy powder for 3D printing by plasma atomization" completed by Tan Chengwen and Sun Shihai, professors of the School of Materials, under the guidance of Li Zheng and Zhang Liuzhu, won the first and second prizes respectively. 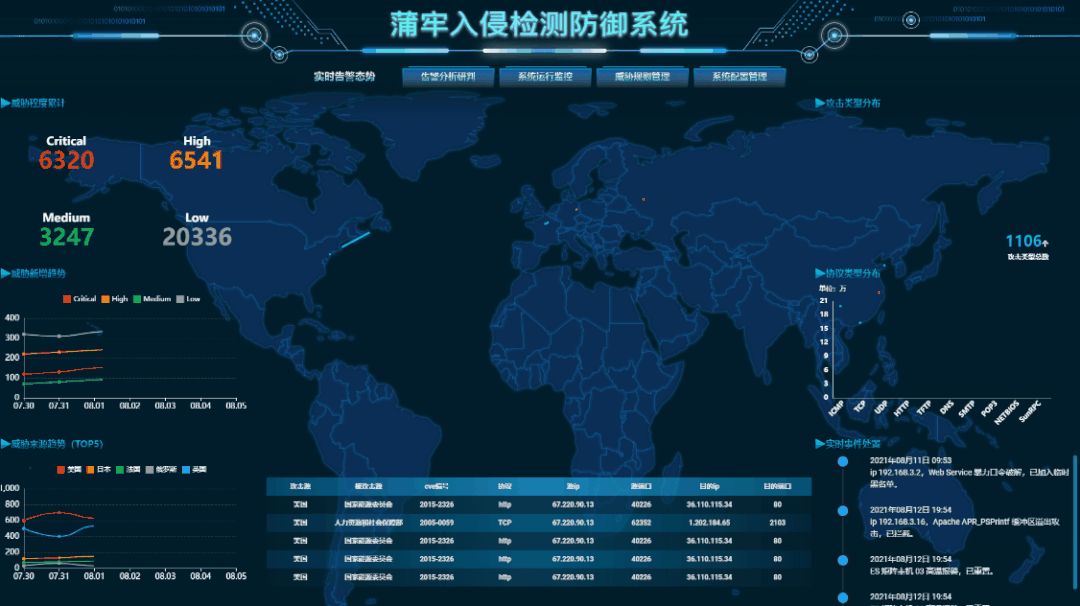 In order to strengthen the localized research and application of virtual intrusion prevention systems based on the Cintron environment, the "BITIBITI" team developed the "Pulao" Network Intrusion Prevention System, which deeply integrates the Cintron hardware and overtakes more than 20 key technologies in four categories to achieve For super 10Gbps network real-time intrusion detection, early warning and defense and other integrated functions, not only in terms of performance through all the tests of the carrier-grade network, but also in terms of ease of use received unanimous praise. 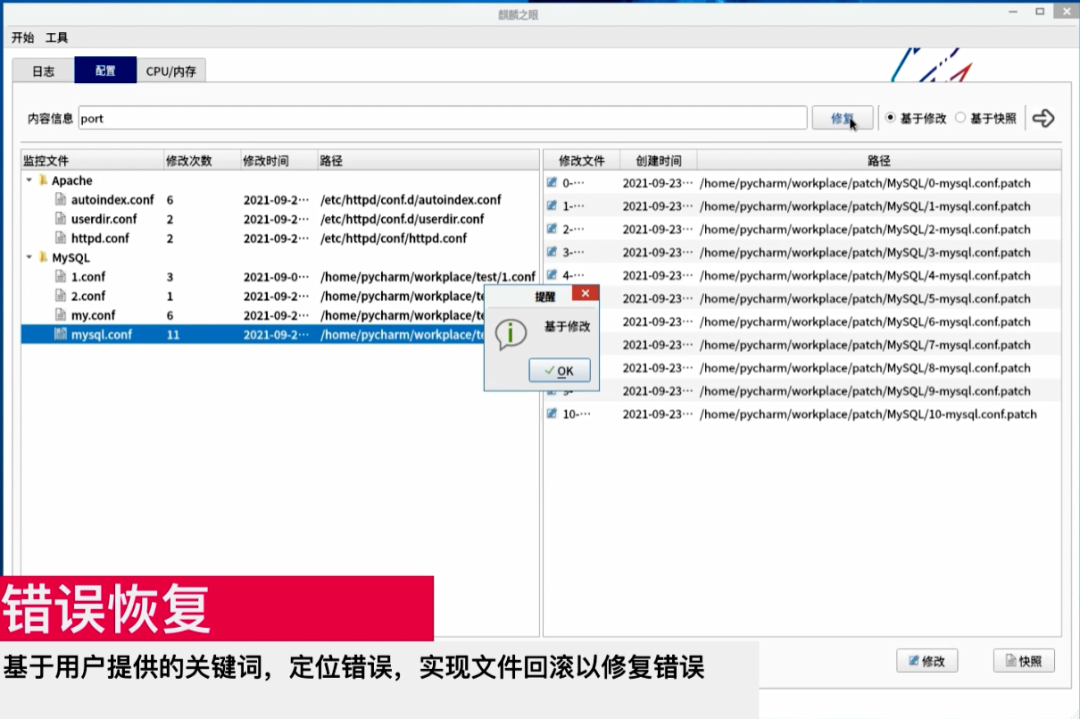 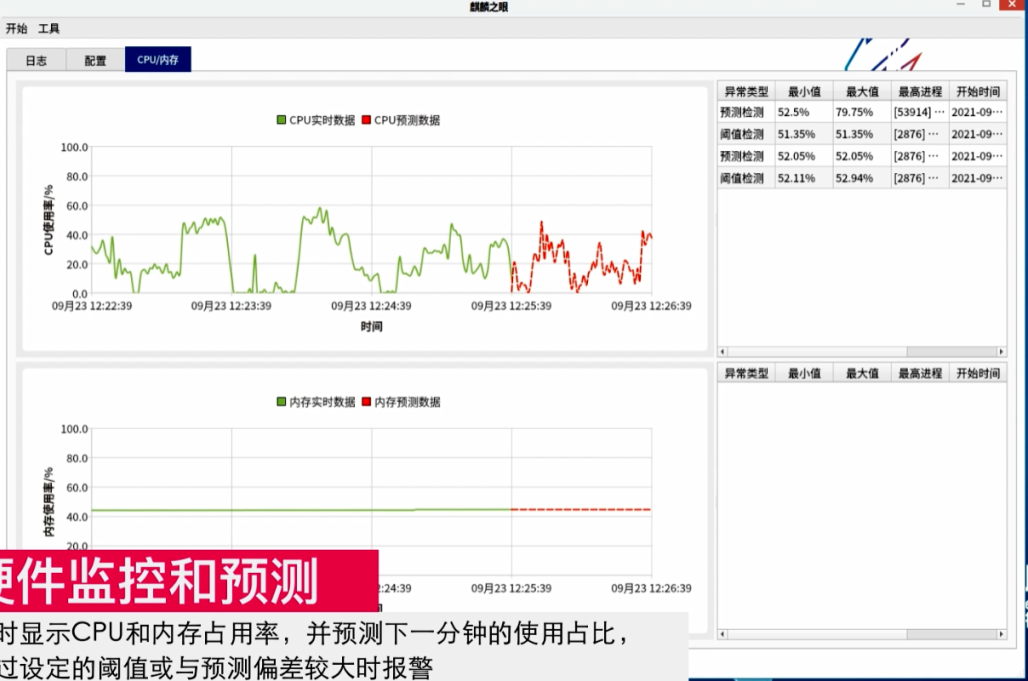 Achieving control is an important precondition to ensure our network and national security, information security and localization have been national strategies, and it is important to develop O&M software specifically for managing domestic hardware and software. The team of "Let Kirin Fly" won the first prize in China and designed and built "Eye of Kirin". The software collects the file and hardware usage of KyLin system. With log analysis, file backup and hardware monitoring as the core, machine learning, heuristic learning, knowledge base operation and maintenance technologies have been innovatively integrated, and at the same time, balance the accuracy and efficiency, realizing real-time display, trend prediction, and abnormal alarm of hardware situation, effectively reducing The system can effectively reduce the burden of operation and maintenance and ensure data security.

To deeply improve the mobility, stealth capability and high detection capability of aircraft, the technology of co-conforming antenna and airborne platform surface needs to be solved. The "Wave and Future" team from Beijing Key Laboratory of Millimeter Wave and Terahertz Technology of our university developed a new phased-array antenna with ultra-wideband, low-profile, conformal and high-efficiency by studying the mechanism of ultra-wideband and key technology of low-profile conformal of antenna array. The team developed a new phased array antenna with ultra-wideband, low profile, conformalization and high efficiency. The team stood out among the sister universities with solid and professional competition works and high spirits.

What’s more, the project "Curved ultra-wideband tightly coupled antenna array design" completed by students including Pei-Pei Wang and Rui Sun under the guidance of professors Ren Wu and Weiming Li from the School of Integrated Circuits and Electronics, won the first prize.

“Challenge Cup" is a national competition co-sponsored by the Central Committee of the Communist Youth League, Chinese Association for Science and Technology, Ministry of Education, Chinese Academy of Social Sciences and All-China Federation of Schools and Colleges, which is known as the "Olympic competition" of academic exploration and scientific and technological innovation. The Challenge Cup With the theme of "Youth to the Party, Science and Technology for the Nation", this year's Challenge Cup competition includes the main event of Challenge Cup, the special competition of unveiling the list and the red special activities, etc., which provides a platform for aspiring young people to participate in scientific and technological practice and cultivate their talents.

The competition adheres to the idea of "taking the major needs of the country as the guide, taking the competition and synergy mechanism as the means and solving practical problems as the goal", gathering talents from all over the world and using them in the way of "issuing the list by the government and enterprises, unveiling the list by competition and opening the contract". The organizing committee issued the "hero post" for the universities, and the student teams fought to unveil the list.