Landed in a pre-selected landing area

In the southern Mars Utopia Plain

Left a Chinese mark on Mars for the first time

The Zhurong Mars rover will carry out

And leave the landing platform

To carry out inspections

Congratulations to Tianwen-1 for successfully landing on Mars!

The "Tianwen-1" mission is the first step for

The whole process of the mission from Earth to Mars

Can be divided into six steps

The editor will take you to find out as follows! 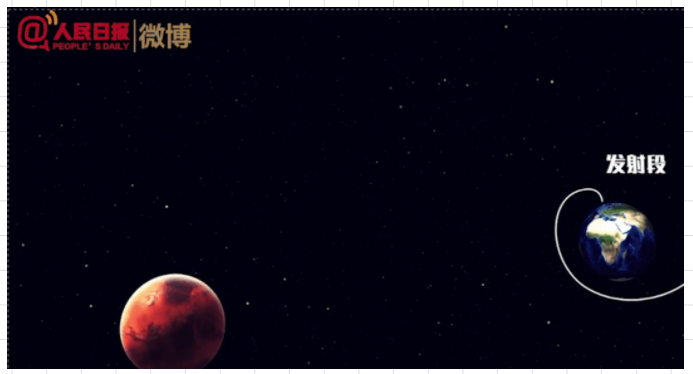 Six steps for a mission from Earth to Mars 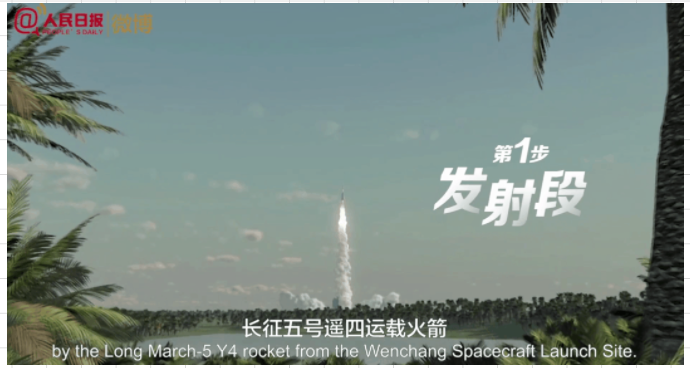 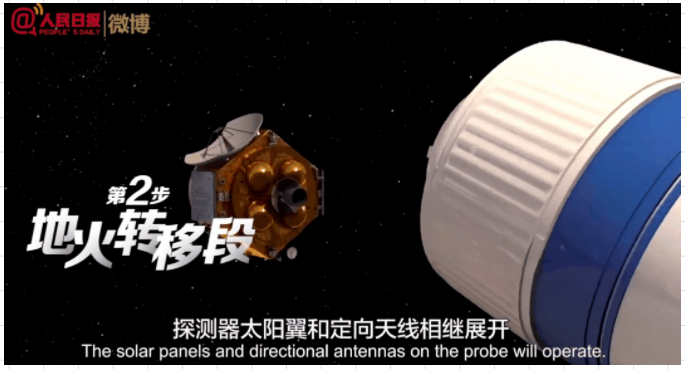 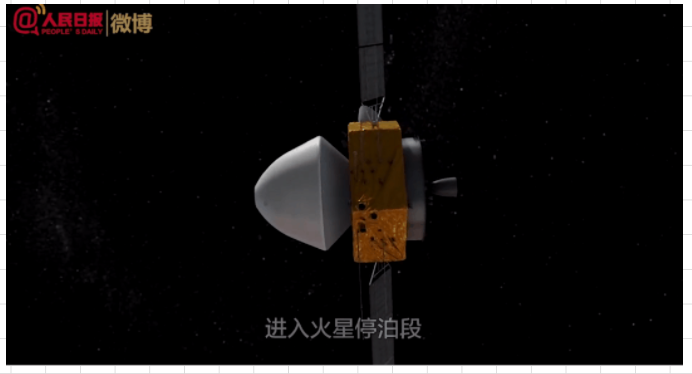 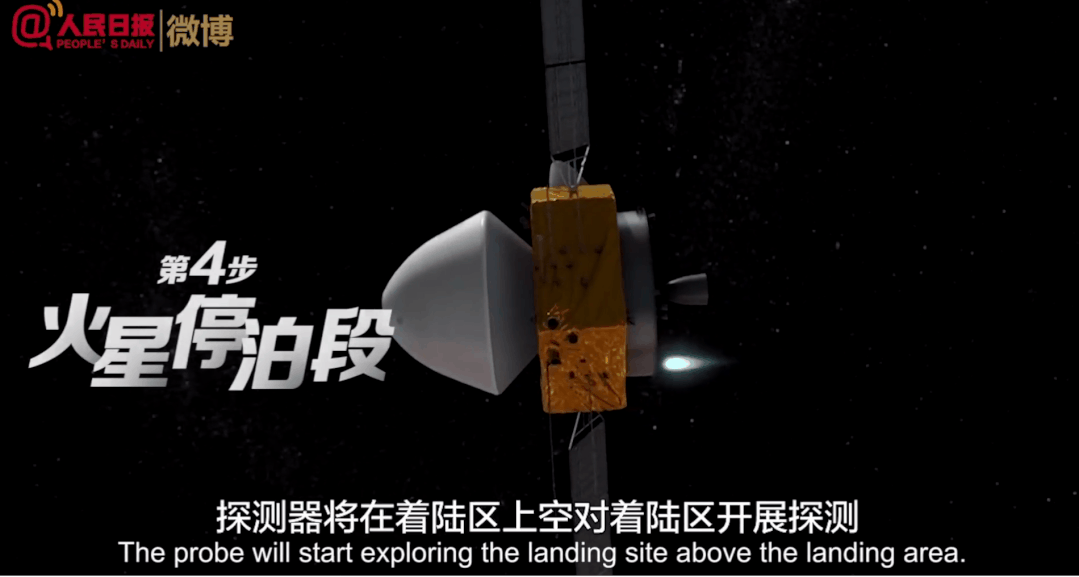 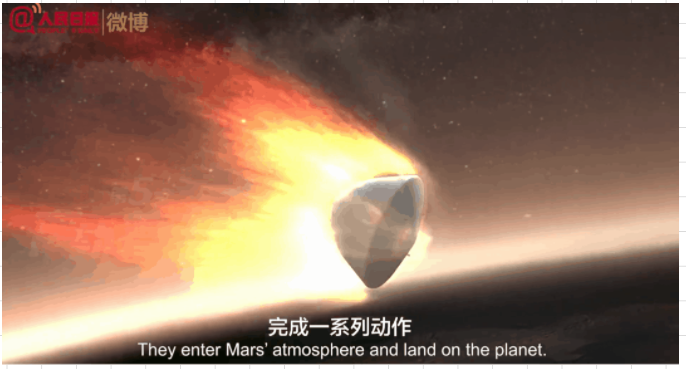 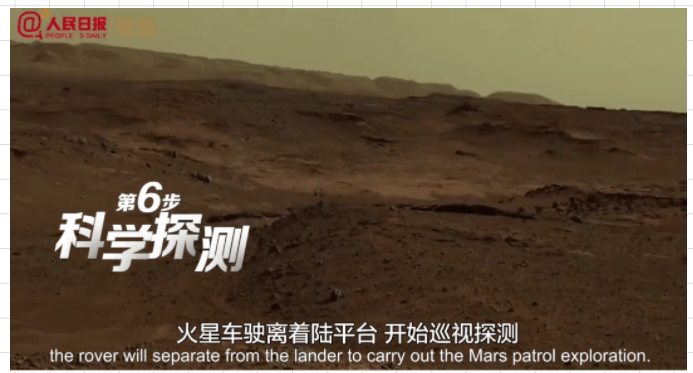 The total weight of "Tianwen-1" is about 5 tons

Composed of orbiter and landing patrol

The appearance of the Mars rover

Establishing a cruise attitude and flying to Mars

Captured by the gravity of Mars 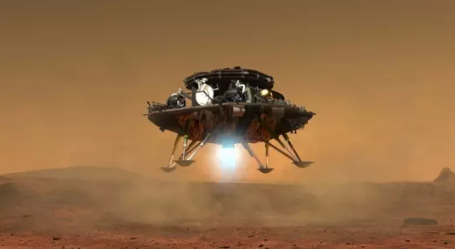 Appearance picture of the landing patrol

Through buffer landing on the surface of Mars, the rover released

To carry out inspections 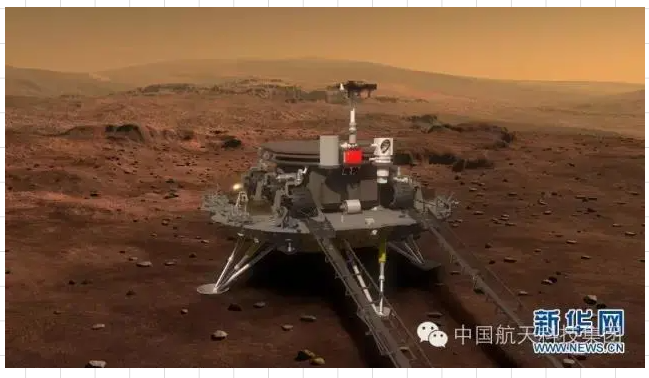 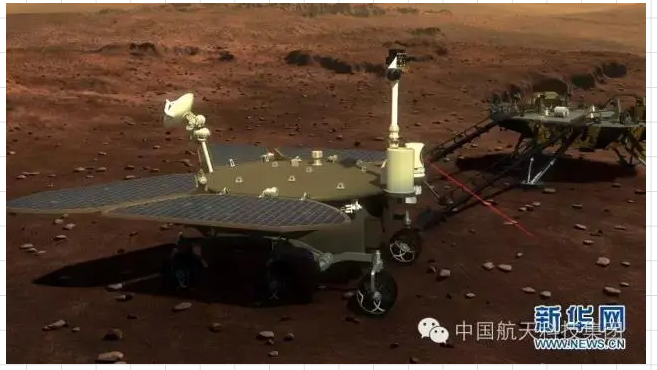 The picture shows the appearance of the rover and the lander

In the morning of April 24

The first Mars rover of China is named "Zhu Rong"

The full name is "Zhurong"

There are 13 kinds of payloads in total

Among them, 7 types of orbiters and 6 types of Mars rover

The first Mars exploration mission will

Collect important data such as the space environment and morphological characteristics, surface structure and atmospheric environment of Mars

How are the sun and moon celestial bodies connected? How do the stars set their books in the sky?

The pursuit of technological innovation is endless

Behind the smooth landing of "Tianwen-1"

Are people from BIT escorting it! 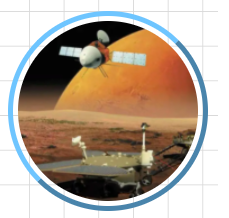 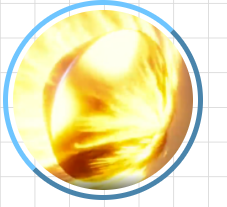 BIT people participated in the entry process aerodynamic thermal load analysis project of the landing patrol vehicle. The project results were used to predict the dynamic environment of vehicle landing process of the Mars landing patrol, which provided a design basis for the formulation of the entire vehicle's environmental conditions. 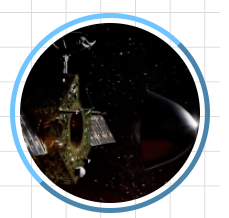 From teachers and students to alumni

Become a forerunner and leader of aerospace power

For the smooth landing of "Tianwen-1"

The universe is vast, the stars are shining

Forge ahead, chase dreams in the universe

With a rigorous and scientific attitude and

The courage to be self-reliant

Struggle unremittingly on the road of "expanding the sky