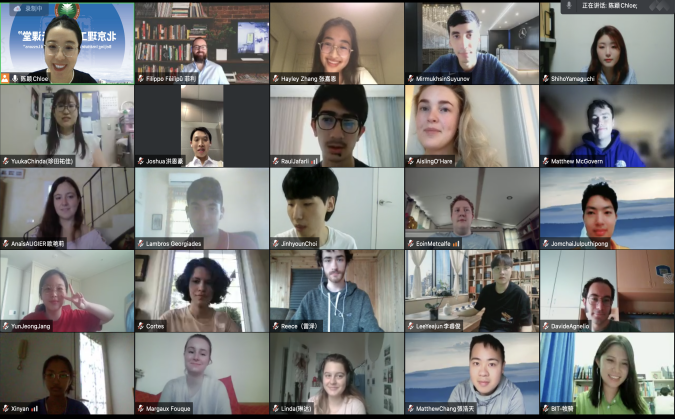 "Big Data Science and Technology" was held in 2 sessions, each lasting 2 weeks, and received a warm welcome of more than 100 international students from universities such as Woosong University in South Korea, Korea Polytechnic University, RWTH Aachen University in Germany, and University of Bristol in the United Kingdom. The courses included topics such as "Frontier Topics of Big Data", "Data Mining and Machine Learning", "Wireless Network", and "Virtual Reality". The teachers explained profound theories in simple language combining theories and examples. They not only comprehensively and vividly introduced the development context, knowledge framework, academic frontiers, and the latest achievements of related topics from a macro level, but also focused on exploring the practicality and innovation of science and technology in serving society, and cultivated students’ interest in scientific research, which was loved by students. The students gave positive feedback after class and actively sought learning materials from the teachers, which reflected the students' strong interest in learning the course.

Screenshots of PPT in the classroom

The "Chinese Communication and Cultural Experience" was held in 2 sessions, each lasting 2 weeks. The Chinese class focused on three themes of practical and communicative Chinese learning, multicultural comparison and characteristic cultural sharing. Practical Chinese classes were topic-oriented and involve topics that are closely related to daily life and social life such as asking for directions, shopping, hobbies, etc., as well as special topics that show the development of contemporary Chinese society and the charm of traditional culture, such as China's high-speed railway, Beijing roast duck, and Chinese weddings. Multicultural comparison aimed to help international students treat multiculturalism with an open and tolerant attitude by introducing Chinese culture, economic and social development and comparing students’ native cultures. Featured culture sharing topics included a wide range of national characteristics, economics, customs, history, and scientific and technological achievements. The teaching format relies on offline group cooperation and online theme reports. The students in the project actively provided detailed information and materials for the team members, participated in offline discussions, made exquisite speeches PPT, and earnestly gave presentations in class reports. The classroom atmosphere was active and innovative. Through learning Chinese and experiencing multiculturalism, the students who participated in the project enriched their knowledge reserves, broadened their international horizons, and enjoyed the fun of learning. They also established an unforgettable friendship between students and teachers. They wish to meet on the campus of Beijing Institute of Technology one day. 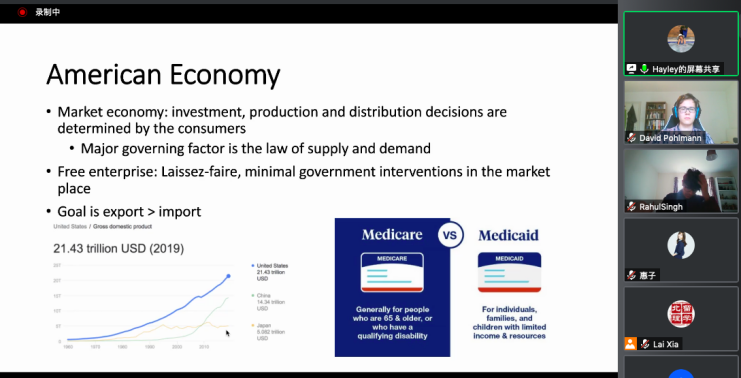 In order to present international students a true, 3D and comprehensive image of China, "Cloud Class" specially planned the "Traveling Series", which "moved" the world cultural heritage-Beijing's Forbidden City and the Great Wall, as well as Beijing's urban life on the screen. The teachers introduced the long history and profound cultural connotation of the ancient monuments to the international students. They showed the majestic and magnificent scenery of ancient buildings through exquisite pictures and videos. The students praised and expressed their shock in class, and hoped to be able to take a tour of China personally in the future. "One Day in Beijing" leads everyone to experience a day of urban life in Beijing from the perspective of Beijing residents. The scene switches from the traditional breakfast sauce noodles to the classic gourmet Peking duck production process, from the bustling commercial center, the endless city traffic to the green leisure community park, and the smart devices such as mobile payment and shared bicycles that are available everywhere. All the materials were taken from the daily life of the living residents, which not only showed the modernity and vitality of Beijing urban life, but also conveyed the friendly and natural smell of human life. In the "Cloud Class", the teachers from the Office of International Students also introduced the school history, scientific research results, and major configuration of BIT to the students, showing the charm of BIT in an all-round way and further enhancing its attractiveness to international students. 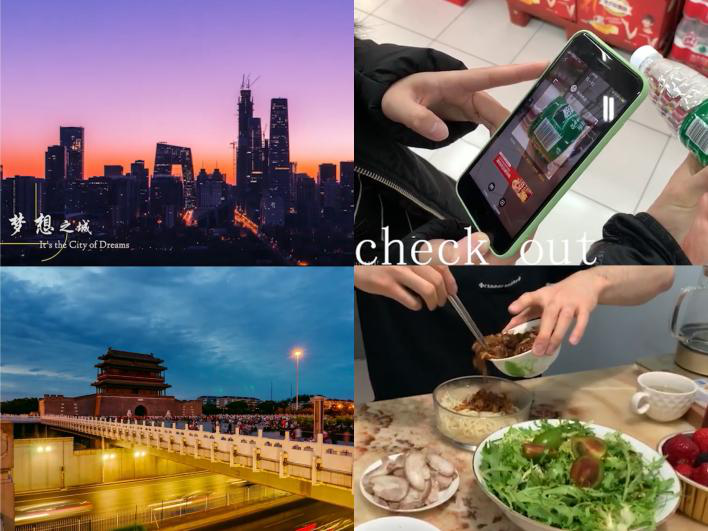 Screenshots of part of the " Cloud Tour Series" video

In the context of the post-epidemic era, Beijing Institute of Technology has overcome many difficulties and successfully held the "Cloud Classroom" online project for two consecutive years. By strengthening the brand building of online courses such as "Big Data Science and Technology", sharing educational resources with international cooperative colleges and universities, and deepening the cooperative relationship, the brand of "Study in BIT" is more attractive to international students, and it is the international level of BIT, contributing to the continuous improvement of BIT’s internationalization level and the establishment of a world-class university with Chinese characteristics. 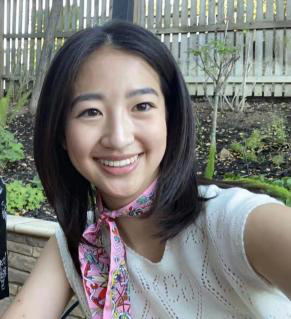 I’ve truly had the most amazing and informative past 2 weeks attending the BIT Cloud lessons and learning about big data science and the Chinese language and culture. Although I am an economics major, I find myself fascinated by the many topics presented by BIT’s professors such as how to perform machine learning and data mining, the applications and development of virtual reality and the wireless network history. The interspersed Chinese culture and language lessons were extremely fascinating as well. I have no doubt that the things I’ve learned in the past two weeks will serve me well when I visit China and throughout my student career. I would like to say a massive thank you to the Beijing Institute of Technology and all its wonderful teachers for organizing such an informative and interesting summer program, and to my fellow classmates for your company and sharing your culture and knowledge with all of us. 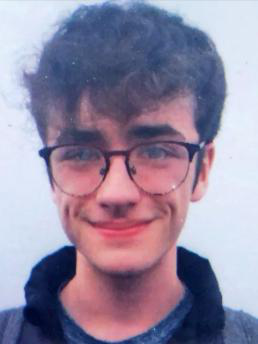 In the language session, there are a large number of examples, like conversation examples, especially how Chinese people speak. The fundamental is very helpful for a new learner to pick up a new language. For the cultural course, we saw example of France, Japan, other parts parts of UK alongside America, Germany and Thailand. I find it is fantastic. In the big data class, it is nice to have a large arrange of topics to study.I find all aspects detailed to learn. We also have group work that helps deepen relations with other classmates.The teachers are very patient and understanding. They made the class relaxed and a friendly learning environment. I would like say many thanks to the teachers and other participants. We are behind the scenes and we had very unforgettable time. 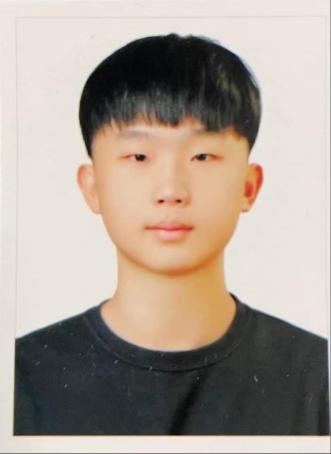 I have learned a lot about artificial intelligence and big data, as well as a lot of Chinese and Chinese culture, Chinese diet and other Chinese languages. What attracted most is that artificial intelligence doesn't exist in itself. It has a direct or indirect relationship with other fields of computer science, especially in modern society. Because of curiosity about big data, we also found examples of big data utilization. In 2014 World Cup and 2016 Rio Olympic Games, we established urban management and emergency response system through intelligent operation center. It has a system for comprehensive management of natural disasters such as landslides and water resources. Big data is the data generated in the digital environment, with large scale and short generation cycle. The form is not only numerical data, but also large-scale data of text and image data. What I have learned cultivate my interest in this field. The courses of Beijing technology University is very interesting to listening. The teachers explained various contents in detail. I would like to participate it again if there is another chance next year.