Recently, the research group of Prof. Yao Yugui and Researcher Zhou Di from the School of Physics published an article entitled “Topological invariant and anomalous edge modes of strongly nonlinear systems” in Nature Communications. Through mathematical derivation, the team studied a generalized and strongly nonlinear system, proposed a reasonable definition of Berry phase in nonlinear waves and strictly proved its quantization conditions. Through theoretical calculation and numerical simulation, the authors verified the stability of nonlinear topological modes, and promoted the “bulk-boundary correspondence” to a generalized nonlinear system. Researcher Zhou Di from BIT is the first author of the paper. Researcher Zhou Di and Professor Yao Yugui are the co-corresponding authors of the paper. The collaborators of the thesis include Professor D. Zeb Rocklin from Georgia University of Technology and Professor Michael J. Leamy.

The establishment of topological band theory has led to the burgeoning field of “topological phases of matter”. Electronic systems with topological properties will show the extraordinary transportability and stability that nature materials do not have. Compared with quantum systems, the physical properties of classical systems are more intuitive and easier to be applied in real life. These “topological metamaterials” constructed based on the physical properties of force, electricity, sound, and light form the emerging frontiers of the current physical research. The research of these metamaterials provides a new platform for the manipulation and control of the classical topology and the exploration and understanding of topological physics.

By studying generalized nonlinear modes, this article proposes the concept of Berry phase in the nonlinear oscillation mode, and deduces the mathematical form of the Berry phase. The author proves that under reflection symmetry constraints, the Barry phase can be quantized to portray the topological phase of generalized nonlinear systems. The work further promoted the self-induced topological state to a strong nonlinear area. Different from the linear topological modes, and the amplitude of these topological modes is attenuated from the boundary to a zero platform. The amplitude of the platform is determined by the stable fixed point of the system's nonlinear effect.

Through this work, the author proves that the concept of "topological protection" is universal in nonlinear systems, not limited to Kerr nonlinear and weak nonlinear systems. This article provides a theoretical foundation for the design of topological metamaterials and the study of nonlinear topology. Related work was published in Nature Communications 13, 3379 (2022) . 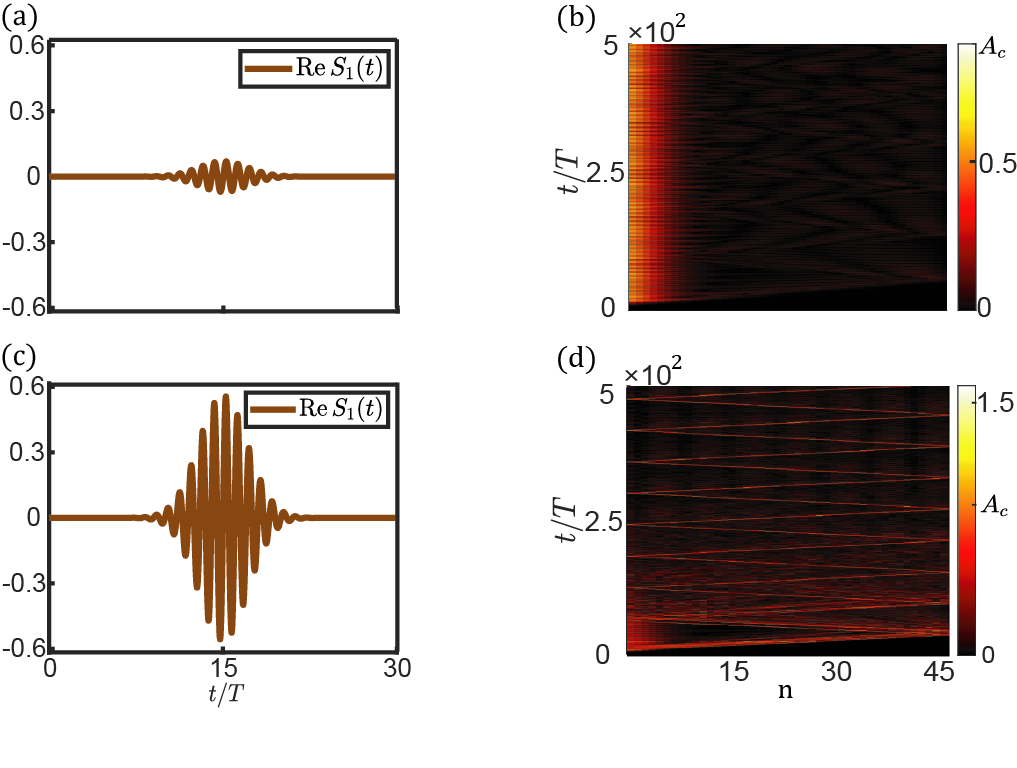 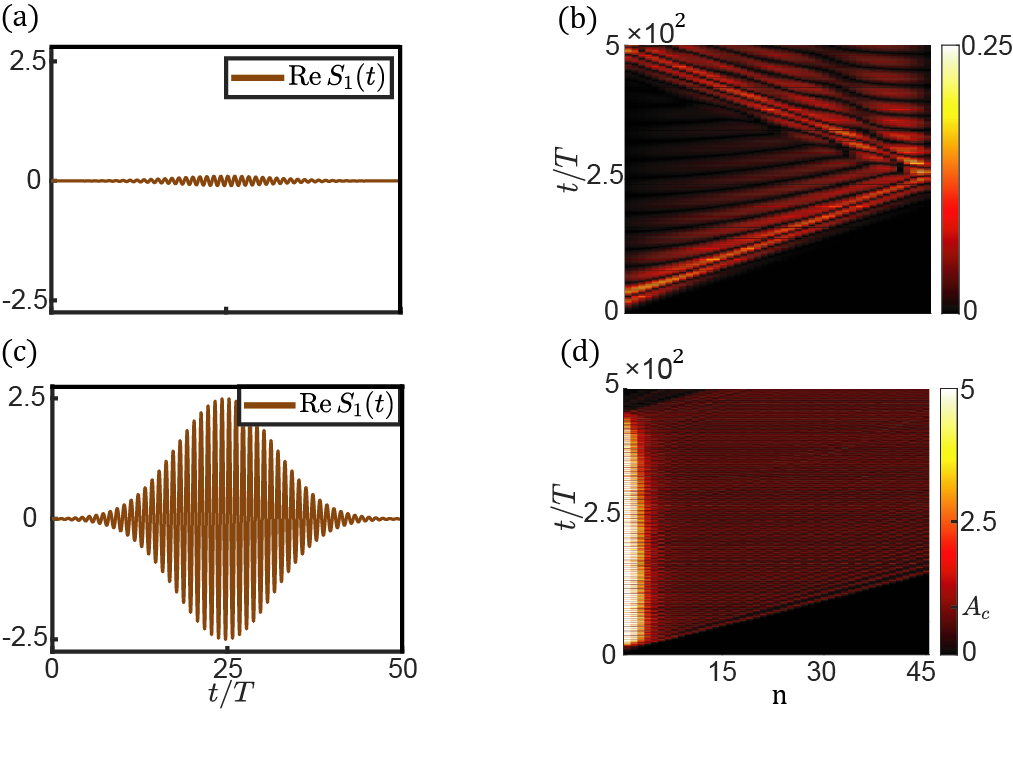