The executive editor of the journal, Professor Deng Yulin, stated that aerospace science and technology leads the world in scientific and technological development, and the Space journal focuses on the frontiers of international space science, technology and applications. In this context, he will lead the editorial board and journal editorial department to do their best to provide publishing services for authors and readers in the world aerospace academia. Researcher Zou Yongliao, deputy editor-in-chief of the journal, and chief editors Yang Hong, Gong Zizheng, etc. all stated that they will do a good job in the editorial board work, strictly abide by the duties of the editorial board, and spare no effort to contribute to the establishment of the Space journal. 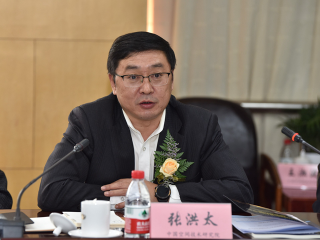 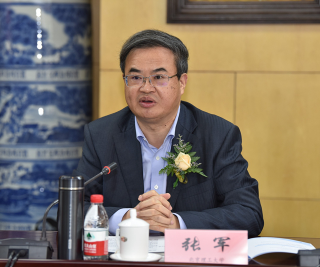 Academician Zhang Jun said that the construction of the international journal matrix group and the internationalization of publication are important measures in the new era of BIT’s “double first-class” construction. It is the concentrated reflection of five functions of BIT’s talent training, scientific research, social services, cultural inheritance and innovation, and international exchanges and cooperation. He mentioned that Space journal should achieve "three first-class" in the construction: The first is to position itself as a first-class journal. Take this signing as an opportunity to further promote the construction of journals and the internationalization of academic publishing, and establish a world-class journal; The second is first-class service. Through the establishment of a strategic partnership with the China Academy of Space Technology, we will further serve major strategic needs and national frontier needs, and inherit the "red gene" of Beijing Institute of Technology's determination to become a strong country; The third is academic first-class. Under the joint promotion of experts and scholars represented by Academician Ye Peijian, we will continue to improve the academic level of journals, adhere to academic supremacy, play a leading role in the industry, and contribute academic wisdom to the development of the world's aerospace industry. 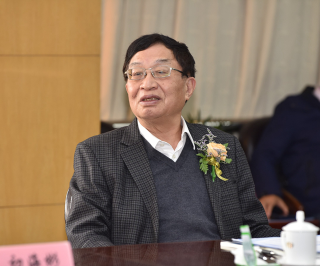 Academician Ye Peijian said that in the process of turning China from a space giant to a space power, more attention should be paid to the promotion of international voice. The Space journal provides a platform for domestic scholars and international colleagues to communicate. Chinese astronauts share the new discoveries and innovative achievements of China's aerospace science with an open mind. The author team of the series involve scientists in many fields of China's aerospace. The contents are rich in Chinese characteristics and the level shows China's strength. We scientists, should publish more high-level books to continuously provide strong support for the development of global aerospace technology, and contribute more Chinese wisdom, Chinese solutions, and Chinese power to the peaceful use of space and the building of a community with a shared future for mankind. 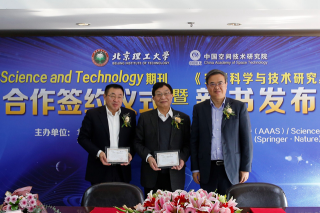 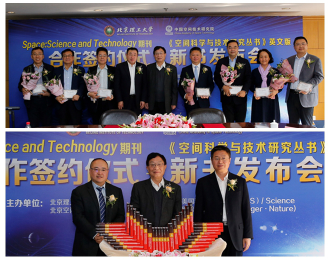 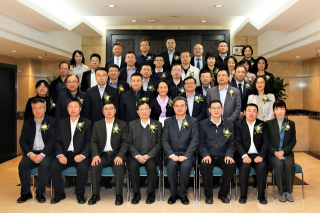 Beijing Institute of Technology Press and Beijing Institute of Space Science and Technology Information will set up a joint management committee to establish a good working mechanism to jointly complete periodical goal management, publicity management, and operation management, with international journals and international book publishing as the link, to give full play to the leading and exemplary role of academic journals and fine academic works, and to continue to contribute to the promotion of China's science and technology's global influence, China's "Science and Technology Going Out" and "Cultural Going Out".