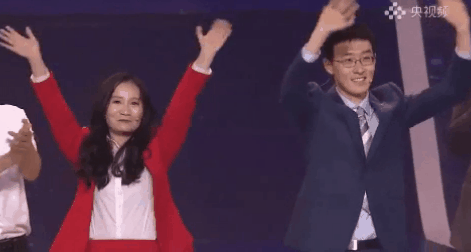 Beijing Institute of Technology, November 23rd, 2020: The Battle for Championship of The 6th China International College Students’ ‘Internet+’ Innovation and Entrepreneurship Competition was held in South China University of Technology in Guangzhou, Guangdong province on the night of November 18th. After fierce competition, the project “SaneSea” of Beijing Institute of Technology won the champion, which was the second time BIT has won the title since 2018. 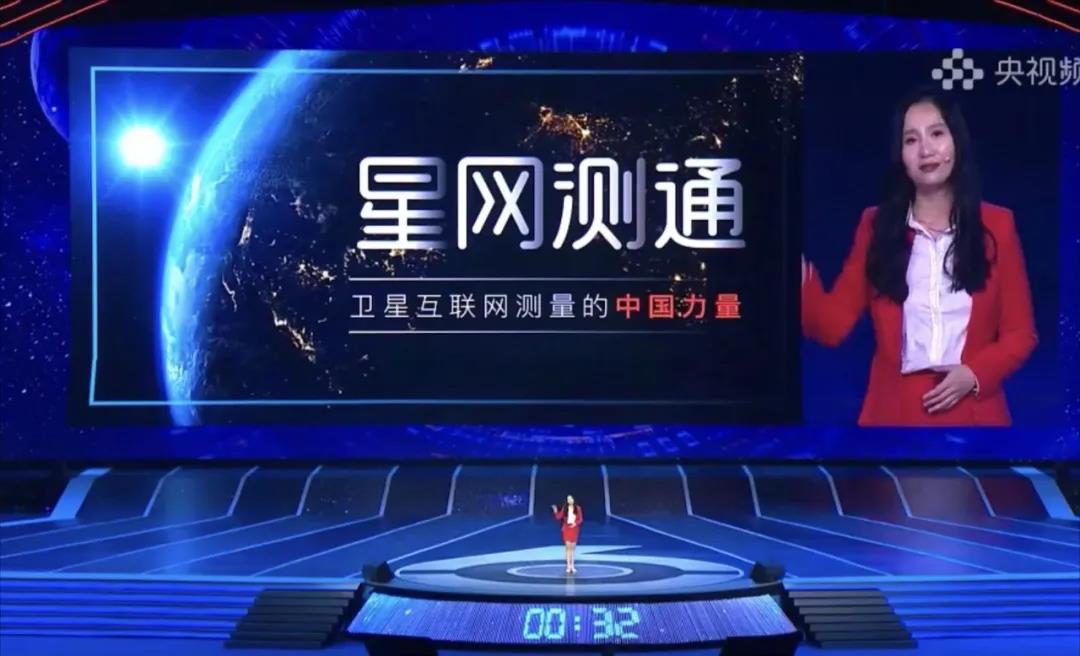 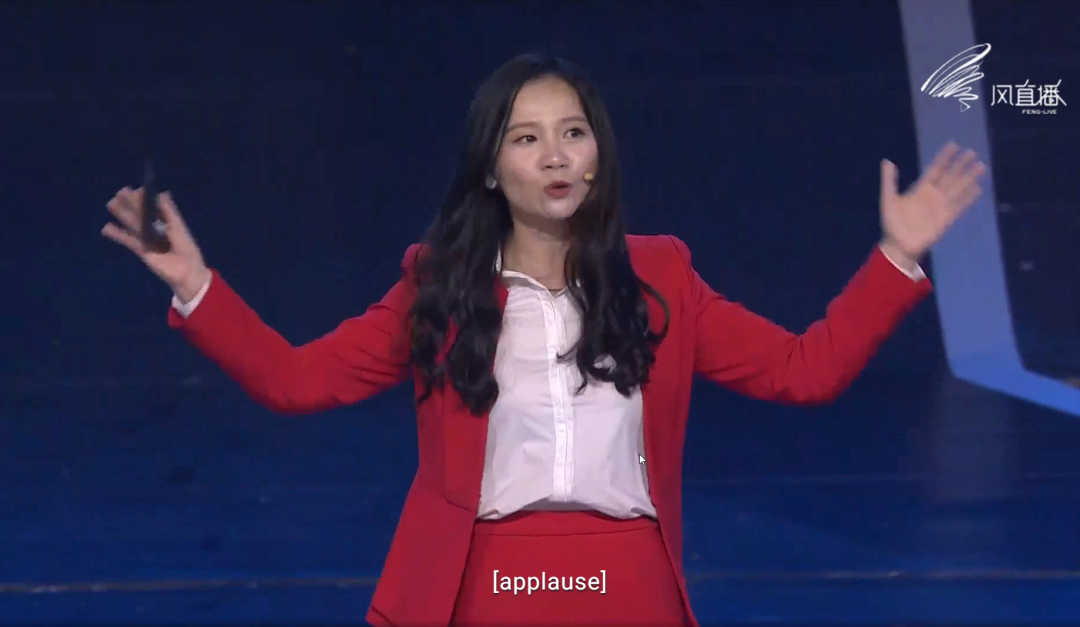 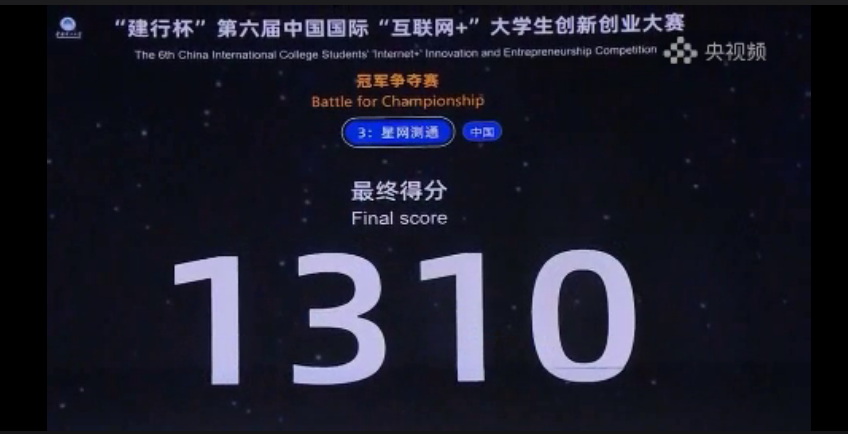 The competition was jointly sponsored by 12 Ministries and Commissions such as Ministry of Education and local Provincial people's Governments, which was the most influential mass entrepreneurship and innovation event covering all colleges and universities in China, and facing all college students. The Competition attracted a total of 1.47 million projects and 6.31 million participants from 4,186 universities and colleges in 117 countries and regions, and 453 projects entered the national final.

Brief introduction to the winning project 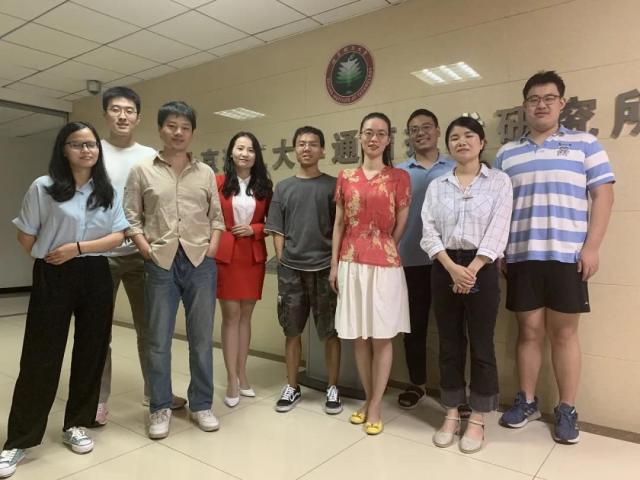 Song Zhe, founder of the company and a PhD candidate of grad 2019 at School of Information and Electronics, was the youngest recipient of the State Technological Invention Award in 2019. She invented the broadband link measuring instrument, parameter matrix measuring instrument and 12-component analog source, and the equipment she developed ensured the urgent need for the development of Shenzhou, Tiantong, Beidou and other important national models. 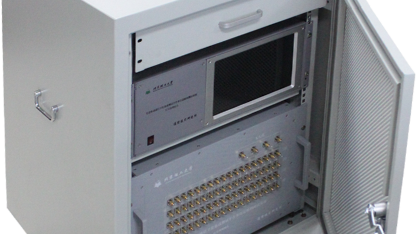 Focusing on the cultivation of first-class talents
BIT has always attached great importance to develop students' ability of innovation and entrepreneurship
paying attention to combine the practice of students' innovation and entrepreneurship with the major needs of the country
Unswervingly cultivates leading talents with
"Ambition, illustrious virtue and sharpened skills, innovation and tolerance, responsibility for the times”
continuing to write a brilliant chapter in building a world-class university with Chinese characteristics!