Congratulation! 5 BITers are elected academicians of the Chinese Academy of Engineering!

Besides, Zou Ruping, Zhou Gang and Hu Xiaomian, alumnus and alumna of BIT, were also elected as Academicians of CAE. 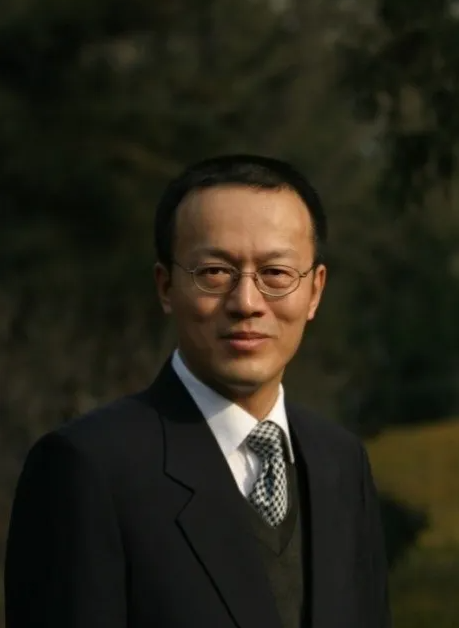 Long Teng, Member of the Standing Committee of the Party committee of BIT, Professor of Information and Communication Engineering, doctoral supervisor, is also the Executive Vice-President of BIT, whose research direction is New System Radar and Real-time Information Processing.

Now, Prof. Long Teng serves as the Vice-President of Chinese Institute of Command and Control (CICC), Standing Director of CIE, Standing Director of China Instrument and Control Society (CIS), Director member of the Sub-Committee of Signal Processing of CIE/CIS, and Director member of the International Cooperation Working Committee of CIE, and he once served as the member of the 7th and 8th Discipline Review Group of the Academic Degrees Committee of the State Council, Distinguished Professor of Chang Jiang Scholars, Chief Expert of National Key Basic Research Program of China (973 Program) and National High Technology Research and Development Program of China (863 Program). Furthermore, he was once supported by the National Science Fund for Distinguished Young Scholars.

Long has published 3 academic works and more than 130 SCI search papers; had over 50 invention patents; won 2 second prizes of National Award for Technological Invention, 1 special prize of provincial and ministerial Invention Award (both ranking No. 1), and 8 first, second and third prizes of provincial and ministerial level. Moreover, he has founded IET International Radar Conference and IEEE International Conference International Conference on Signal Information and Data Processing. As the first Chinese scholar, he wrote editorial in IET radar, sonar and navigation journals, and was invited to make conference reports at many international conferences. 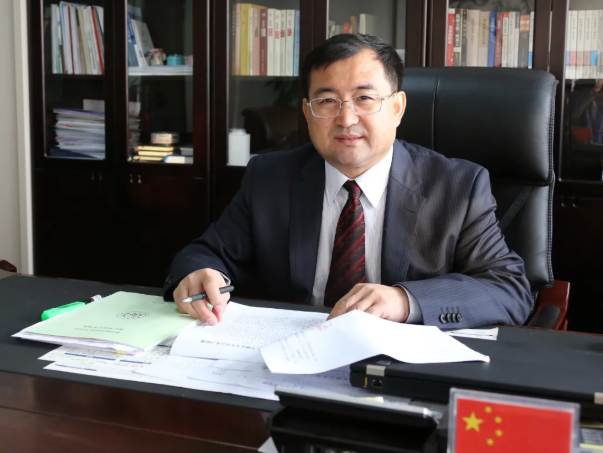 Fu Mengyin, graduated with a master’s degree from the School of Automation, BIT, in 1989, now a supervisor and Part-time Professor of BIT, is also the President of Nanjing University of Science and Technology.

Fu is mainly engaged in the research of integrated navigation and intelligent navigation technology, and has made a series of achievements in integrated navigation system, high dynamic gyro technology, autonomous navigation and key technologies for land use. Besides, he has presided over many projects of the National Natural Science Foundation of China, including major instruments, key projects, foundation strengthening projects and projects in major demand fields, and has undertaken the development of a series of products in major demand fields of the country, which have been exported to over 10 countries and won good economic benefits and political influence for the country.

As the first complete person, he has won 1 first prize and 2 second prizes of National Science and Technology Progress Award, 1 second prize of National Technology Invention Award, and nearly 20 provincial and ministerial awards. Besides, he has issued more than 150 academic papers, obtained more than 60 national technical invention authorizations, and published nearly 10 academic monographs. 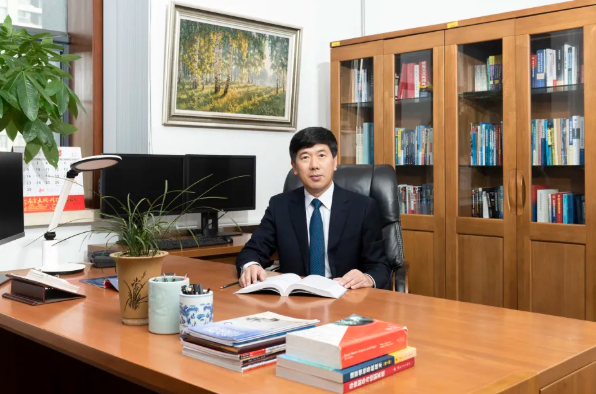 Zhou Gang, graduated with a master’s and a doctor’s degree from School of Mechatronical Engineering, BIT, in 1992, serves as the chief engineer of a key unit. He has won 3 second prizes of National Science and Technology Progress Award, 2 first prizes and 5 second prizes for ministerial-level scientific and technological progress, whose research directions include Research on Special Equipment Containers and Kinetic Energy Equipment; Coupling, Transformation and Effect of Hypervelocity Impact Energy; and Design and Material Preparation of Hypervelocity Impact Load-bearing Structure, etc. 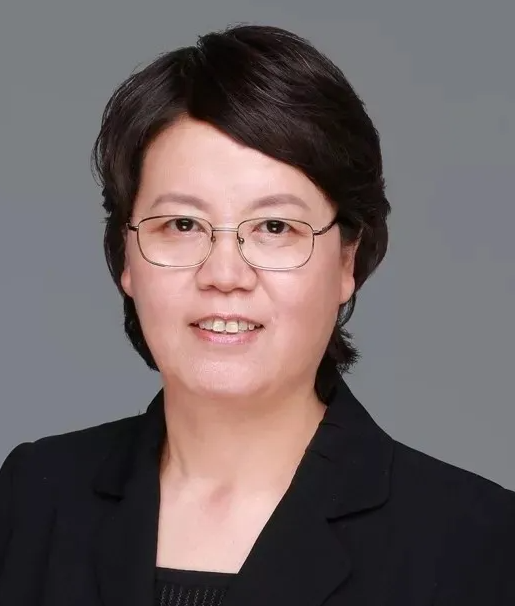 Hu Xiaomian, graduated with a doctor’s degree from School of Mechatronical Engineering, BIT, in 1998, now serves as the Researcher of Institute of Applied Physics and Computational Mathematics, who is also one of the academic leaders in the field of Comprehensive Scientific Experiment of Engineering Physics and Precision Experimental Physics Design in China.

with deep patriotism and aspirations to serve the country,

have taken the initiative to shoulder the mission and responsibilities entrusted by the times.

Congratulations to the newly-elected academicians from BIT!

Let’s pay tribute to BITers who are patriotic and striving to pursue their dreams!

Let’s continue to work hard to build a world-class university with Chinese characteristics!