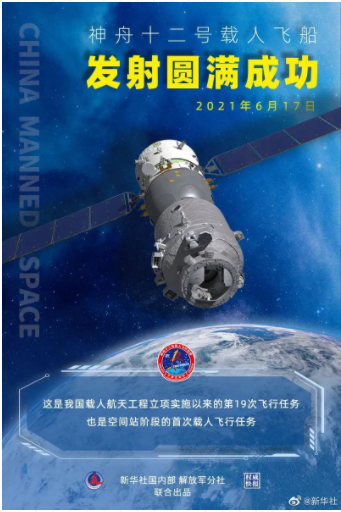 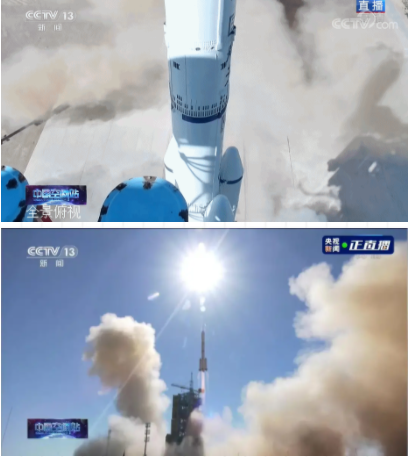 The crew of taikonauts includes Nie Haisheng, Liu Boming and Tang Hongbo, and Nie Haisheng is appointed as the Commander. 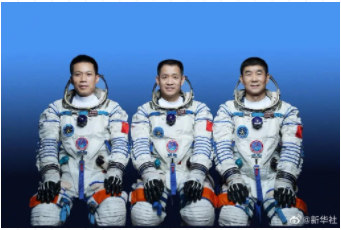 the three taikonauts will stay in orbit for three months to

carry out a series of operations such as

How many BITers and BIT technologies contribute to the successful launching of China Shenzhou-XII Manned Spacecraft?

Let’s have a review, and please give them a thumb up!

BIT doctor takes his another new and worthy journey! 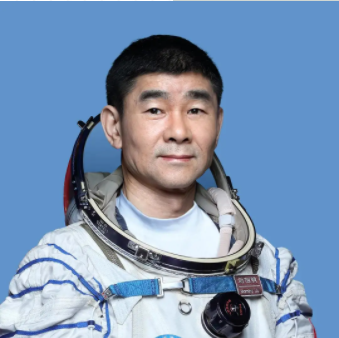 Liu Boming, entering BIT to study for his doctor’s degree in 2018, is a special-grade taikonaut of the Taikonaut Crew, People’s Liberation Army of China (PLA), with the rank of Major General. Previously, he was awarded the honorary title of “Heroic Taikonaut” by the CPC Central Committee, the State Council, and the Central Military Commission in September 2008, and was also awarded the “Aerospace Meritorious Medal”.

Persisting in training, insisting on working hard, Liu Boming spares no effort to and completes every out-of-craft activity 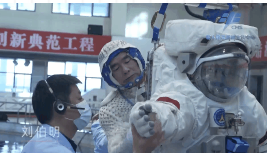 “With professional ground support and the tacit cooperation of our three members, we must be confident to overcome all challenges! The vast space will definitely witness the Chinese figures and Chinese footprints, and we look forward to hundreds of millions of people from all over China to experience the feelings of ‘My Heart Flies’ with us!” Liu said. 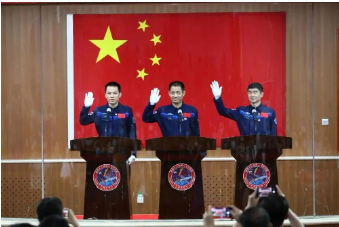 Glory! BITers fight at the front!

Striving for building a strong country with space industry,

aiming to dedicate their energy and strength!

In this mission of “Shenzhou-XII” and Chinese Space Station,

who could be called “the heroes behind the scenes”! 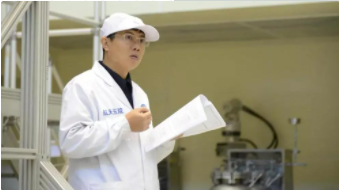 He Yu, doctor of Grade 2007, graduated from School of Mechatronical Engineering, BIT, is the Commander in-chief of Manned Spacecraft System, with a title of Senior Engineer.

He has served as the Commander-in-chief of Manned Spacecraft System since the launching of Shenzhou-IX. Before that, he was an engineer of technological transformation, a designer of stand-alone aircraft, a person in charge of subsystems, and the deputy chief designer... He had served in almost all the positions and grew up with China’s manned space industry all the way. 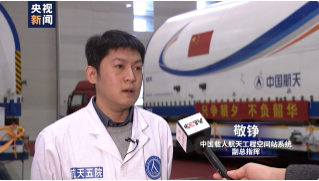 “The years of studying at BIT has allowed me to deepen my professional knowledge, develop good study habits, and exercise my ability to solve problems. I am very grateful to BIT for training me. I also apply the knowledge and abilities I gained to my work. In the process, constantly challenging myself and forging ahead”, Jing said. 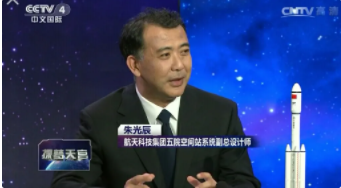 Zhu Guangchen, graduated from Department of Aircraft Engineering, School of Aerospace Engineering, BIT, in 1995 with a major in Rocket Engines, is currently the Deputy Chief Designer of Space Station System, with a title of Senior Engineer. During the development of the space station, he organized and completed the work of overall layout design, final assembly design, structural design and large-scale test.

“The years of studying at BIT has not only cultivated my learning and research abilities, but also trained the qualities of not being afraid of difficulties and courageously tackling tough problems. These abilities and qualities have guided me to overcome difficulties, forge ahead, and contribute my strength to China’s space industry”, Zhu said. 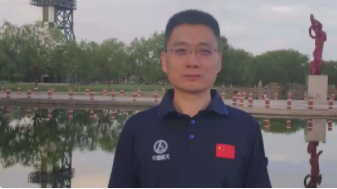 Zheng Wei, owning his bachelor’s degree from School of Aerospace Engineering, BIT, in 1995 with a major in Aircraft Propulsion Engineering, obtaining his master’s degree from School of Optics and Photonics, BIT, in 2000 with a major in Measurement Technology and Instrument, is currently the Deputy Chief Designer of Manned Spacecraft, with a title of Senior Engineer. After graduation, he has been engaged in the overall design of China’s manned spacecraft for a long time. As an important member, he undertook the overall design of manned spacecraft for out-of-craft activities and rendezvous and docking.

“I am proud to graduate from bit. Thanks to her, I have laid a solid foundation for becoming a qualified system engineer. In the future, I will continue to uphold the truth-seeking and pragmatic style, and strive to win honor for my alma mater on the space industry. At the same time, I wish the younger BITers will make great progress in their studies and show their talents in the future. No matter what position they are in, they will be able to succeed in carving out a wonderful career”, Zheng said. 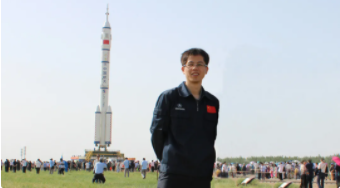 Huang Kewu, obtaining his doctor’s degree from School of Information and Electronics, BIT, in 2011 with a major in Information Security and Countermeasures, is currently the Deputy Director of Manned Lunar Exploration Office, Institute of Spacecraft System Engineering, China Academy of Space Technology, China Aerospace Science and Technology Corporation (CASC). As the Chief Designer of Manned Spacecraft Measurement, Control and Communication, Huang led his team to perform the Shenzhou-X, -XI, and -XII flight tests, and was responsible for realizing space and ground-based measurement and control communications, including telemetry and remote control, navigation and positioning, relay data transmission, image voice, air-to-air communications, return beacons and so on.

“Success will finally be achieved in spite of the long road to cover and difficulties to conquer. I benefited a lot from my ten-year-study at BIT. During that period, my study and life in the information experimental class helped me lay a solid professional foundation. For example, the course ‘System Theory and Artificial System Design’ performed by Academician Wang Yue, my tutor, taught me a lot of thinking methods of system engineering and provided a lot of inspiration for my work”, Huang said.

the Chief Designer of Instrumentation and Lighting System of Shenzhou-XII

graduated from School of Information and Electronics, BIT,

These outstanding BITers use their diligence to illuminate China’s long journey for exploring the vast space!

Paying tribute to the BITers who are fighting in the front of space industry!

Being proud of the contributions which made by BIT in the space industry! 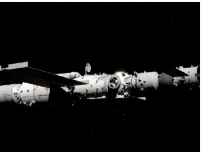 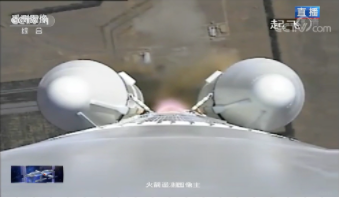 Since its first application in Long March Rocket in 2005, the high-efficiency video coding and decoding technology developed by bit has continuously carried out technological innovation and product upgrading in the past 16 years, providing technology and services for the launch of Shenzhou Series Spacecraft. 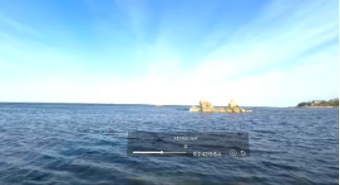 The Full Immersion Virtual Reality Psychological Relief System Software for taikonauts developed by BIT supports taikonauts to import panoramic and general soothing content, and adjust the playback progress by themselves. The system can effectively relieve the psychological pressure of the taikonauts and ensure the smooth completion of the space mission.

With hard work, pursuit of excellence,

continuous struggle and courage to challenge,

pursues the dream of becoming a powerful country,

and cultivates a number of talents for China’s space industry!

where you can stay grounded, imagine freely,

achieve dreams, and serve the country!