On April 12, CCTV News reported the insights of Professor Wei Yiming, Director of Center for Energy and Environmental Policy Research, Vice President of Beijing Institute of Technology (BIT), on promoting the energy revolution and building China a powerful country in terms of energy.

“Promoting the energy revolution effectively guarantees national energy security and the construction of an energy power, promotes the green transformation of production and life of the whole society, also drives the transformation and upgrading of traditional industries, as well as grows new industries, and pushes China on the road of green, low-carbon and high-quality development."

Center for Energy and Environmental Policy Research led by Prof. Wei Yiming has its origins in the research team on modeling of complex systems of resources and environment that he founded in the Chinese Academy of Sciences in the 1990s. Come and learn more about this team with the official microblogger. 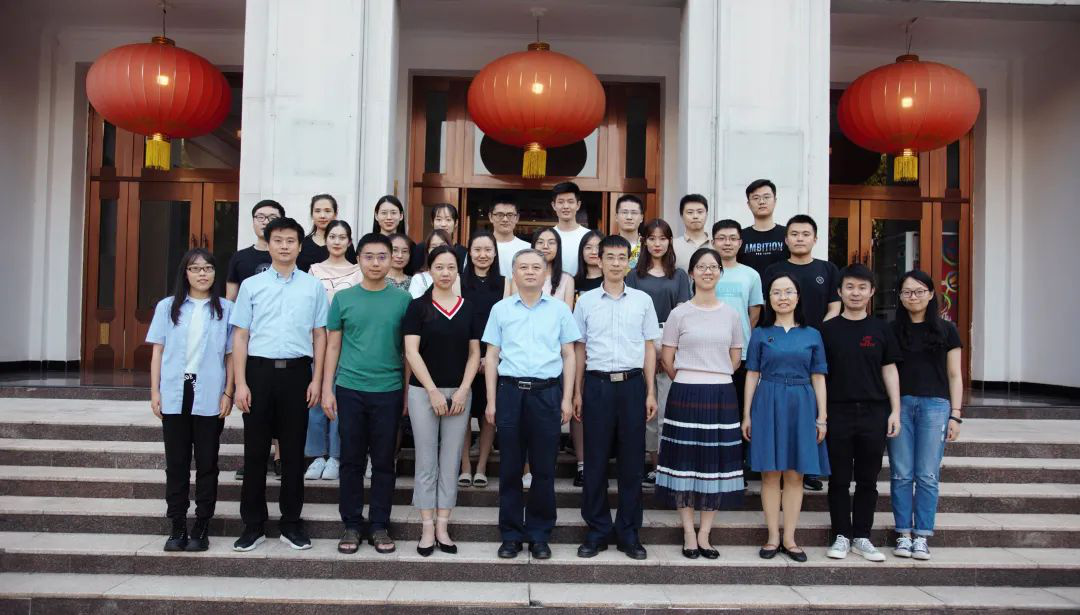 Members of the Center for Energy and Environmental Policy Research, BIT

The research center is oriented to the major strategic needs of energy and carbon emission reduction in China, and conducts systematic research on the key scientific problems in energy economy and carbon emission reduction engineering management, providing scientific decision support for the realization of China’s energy revolution and “double carbon” goals, and cultivating high-level talents in scientific research and engineering practice for the country.

In 2020, Prof. Wei Yiming, the leader of the team, was awarded the “National Innovation Award”.

Prof. Wei has long been engaged in the research of energy and environment system engineering and climate engineering management. He has been awarded the National Outstanding Young Scientists Fund, and has been selected as one of the Distinguished Professor, Changjiang Scholar by the Ministry of Education, one of the “Ten Thousand Talents Plan”, and the academic leader of the National Natural Science Foundation of China. He was awarded the title of National Outstanding Science and Technology Worker and Outstanding Teacher in Beijing. He has presided over more than 50 important tasks such as national key R&D projects, published more than 20 books, 21 papers listed in the global “Highly Cited Papers”, and has been listed in the global Highly Cited Scientists for many years, and received 18 provincial and ministerial awards.

He has served as the vice chairman of Chinese Society of Optimization, Overall Planning and Economic Mathematics and the founding chairman of the Energy Economics and Management Research Branch, as well as the associate editor-in-chief, advisor and editorial board member of more than 10 international journals. He was appointed as the fifth and sixth member of the Beijing Natural Science Foundation Committee, member of the Advisory Committee of the Department of Management of the National Natural Science Foundation of China, member of the National Ecological Protection Expert Committee, member of the Advisory Committee for the Development of China's Meteorological System, and coordinator of the lead author of the Energy System of Working Group III of the Sixth Assessment Report of the United Nations Panel on Climate Change.

BIT will continue to contribute to the energy revolution and national energy security with vigor and perseverance.