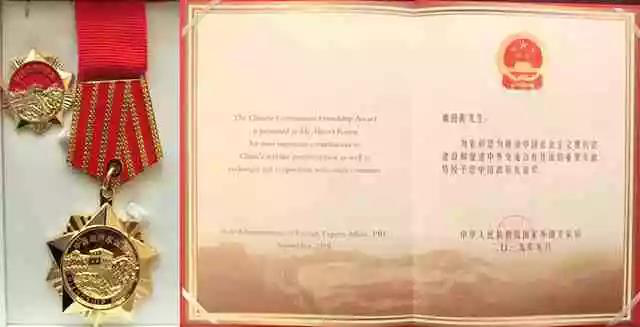 Beijing Institute of Technology Oct 9th,2019: On the occasion of the 70th anniversary of the founding of the People’s Republic of China, the 2019 Chinese Government Friendship Awards ceremony was held in the Great Hall of the People. Professor Hirota Kaoru of the School of Automation, Beijing Institute of Technology(BIT) won the 2019 Chinese Government Friendship Award and was invited to attend the award ceremony. 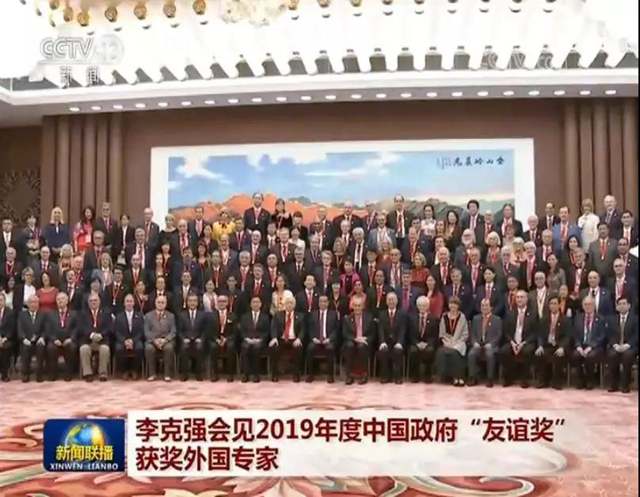 At the award ceremony, Minister of Science and Technology Wang Zhigang read the award decision, and Vice Premier Liu He presented the Chinese Government Friendship Award certificate to the award-winning foreign experts. On the afternoon of September 30, Premier Minister Li Keqiang met with foreign experts who won the 2019 Chinese Government Friendship Award and their relatives in the Great Hall of the People. Professor Hirota Kazuo and his wife were also invited to attend the reception to celebrate the 70th anniversary of the founding of the People's Republic of China.

“I feel very honored to have won the Chinese Government Friendship Award on the occasion of the 70th anniversary of the founding of the People’s Republic of China. I am very grateful to the Beijing Institute of Technology and School of Automation of BIT for their continued support to me, and thank Professor Dai Yaping, my co-hosting of Research Office in BIT for his help during the process of applying for the Friendship Award. In the future, I will continue to play a bridge role in academic exchanges between Japan and China and contribute to the promotion of academic friendship and prosperity between the two countries.” Professor Hirota Kaoru showed his appreciation for winning this award.

In recent years, BIT has accelerated the construction of “double-class” construction, with the main thread of “leading high-end talents, cultivating stable teams, and strengthening academic characteristics”, insisting on both introducing and training, and planting talents and fertile soil around the “5+3” discipline group. Focus on the direction, global layout, precise introduction, precise policy, and gather international leading talents. 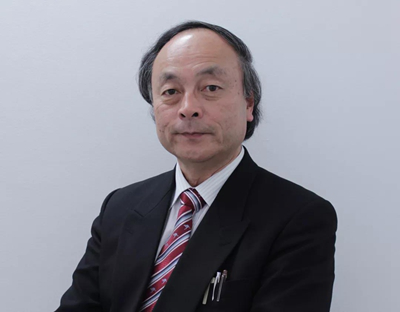 Professor Hirota has long been engaged in the fields of computational intelligence, fuzzy theory, emotional modeling and perception, intelligent optimization and control, and robotics, and has achieved fruitful results. He is one of the first scientists to propose the concept of Computational Intelligence in the field of international artificial intelligence.

Professor Hirota has carried out international cooperation in scientific and technological innovation with BIT since 2014. In 2015, he joined the State Key Laboratory of Intelligent Control and Decision of Complex Systems of BIT, working full-time at BIT. Professor Hirota established an emotional computing research team in the school. After 5 years, he has trained 5 doctoral students, 12 postgraduates, and 1 postdoctoral fellow. He has trained one young teacher for this subject and invited internationally renowned experts due to his international academic influence. He has promoted and organized the international academic conferences of ISCIIA and IWACIII to promote international cooperation in scientific research in advanced computing intelligence and intelligent informatics. He has made outstanding contributions to opening up new directions in the field of communication and computing intelligence, and enhancing the international influence of control science and engineering disciplines.