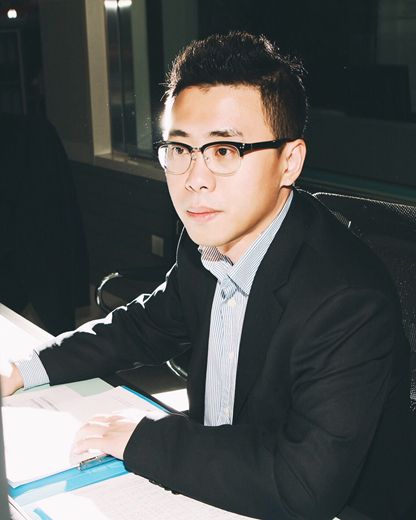 "All institutes are requested to make preparations and strictly follow the guidelines for the prevention and control of the 2019-nCoV!" Late at night, and the manager of the emergency operation of the Beijing Capital International Airport Operation Control Center and the alumnus of the Automation Major of BIT, Che Yandong (admitted in 1999), held an intercom, kept an eye on the screen and calmly directed all departments to implement the epidemic prevention and control work in an orderly manner.

Since the outbreak of 2019-nCoV, he and his colleagues have fought continuously for more than 70 days and nights, competing against each other, racing against 2019-nCoV, creating the first barrier in the epidemic prevention warfare, and protecting the safety of the people's lives in the capital and even the country. In him, it is reflected that the people of Beijing Institute of Technology have a down-to-earth, diligent spirit integrated into the bloodline, and the genes of "Yan'an Root, the Soul of Military Industry" have a long history. 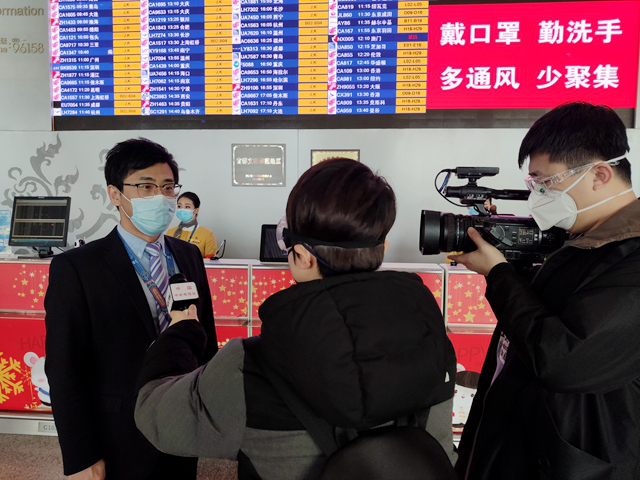 At the beginning of this year, a sudden 2019-nCoV spread quietly in Wuhan, Hubei. The Beijing Capital International Airport, known as the "First National Gate", has a special status and is of national concern. As the operation center and brain of the Beijing Capital International Airport, the operation control center where Che Yandong is in has been given a more sacred mission and heavier responsibility.

On January 25, 2019-nCoV just broke out. "At that time, during the Spring Festival, Beijing Capital International Airport has an average daily peak of 300,000 passengers of arrivals and departures. Just one task of temperature measurement is a big problem”, said Che Yandong. There are a total of 100 domestic entry and exit passages in the three terminals of Beijing Capital International Airport, but none of them have been equipped with temperature measurement equipment.

Recalling the intense experiences of those days, Che Yandong said with emotion, "When people were fighting the SARS epidemic nationwide 17 years ago, I was a senior student, and every bit of my alma mater's prevention of SARS gave me a perceptual understanding of the prevention and control of 2019-nCoV. In addition to the training of science and engineering, we know that as long as science is used for prevention of 2019-nCoV, we will surely win the final victory”.

I really want to accompany my children 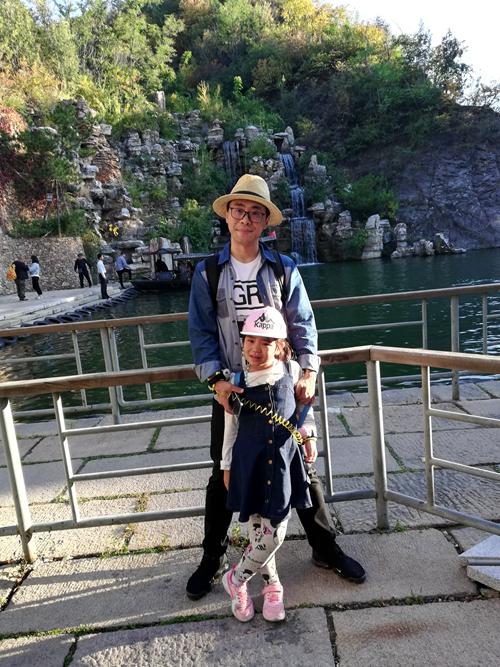 From 0:00 on March 23, all international departure passenger flights destined for Beijing must enter from 12 designated first entry points. Che Yandong finally felt a little lighter on the shoulder. For more than 70 days after the outbreak of 2019-nCoV, Che Yandong and his colleagues have been fighting on the forefront. "It's late at night when I get home, and my family and children are asleep. When I left in the morning, they didn't wake up," Che Yandong said, "to them, I feel very guilty."

In May, early summer, Beijing is full of vitality, sweeping away the haze brought by 2019-nCoV. Thanks to the correct leadership of the Party Central Committee and the joint efforts of the people across the country, the campaign against 2019-nCoV achieved strategic results. Beijing Capital International Airport also withstood the pressure and ushered in the dawn of victory, which embodies the silent dedications and efforts of Che Yandong and colleagues.

Speaking of dedications, Che Yandong said, "This is nothing, nothing is more important than life. This is what I should do. It is my honor to be able to contribute to the cause of national epidemic prevention and control on my post. I hope the 2019-nCoV will be past as soon as possible, and I really want to accompany my children more. "

Having the spirit of scientific research and work hard 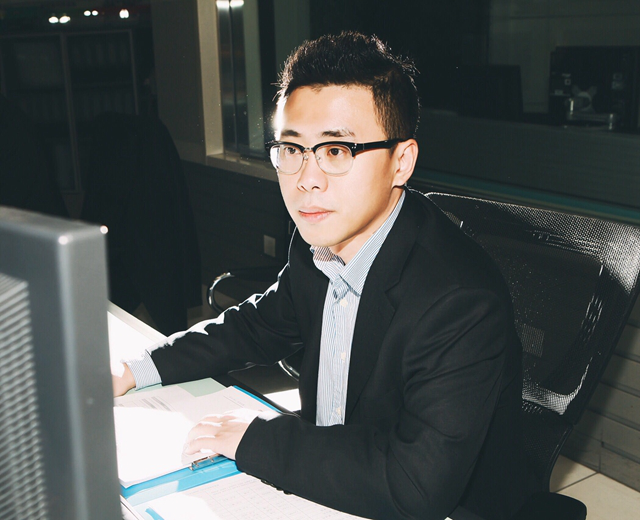 “I grew up with that feeling that there is nothing special, I just try to do everything well and keep working hard step by step." Talking about his schooling experience, Che Yandong, like many students of Beijing Institute of Technology, is very low-key. Che Yandong, born in an intellectual family, had excellent academic performance since he was a child. He was admitted to Beijing Institute of Technology from Harbin in 1999. In 2003, he was sent to graduate students with excellent results, and was one sponsored postgraduate to study in his major in 2003. After graduating with a master's degree in 2006, he entered the operation control center of Beijing Capital International Airport.

In the management position, Che Yandong took the spirit of engaging in scientific research with his instructor while studying at Beijing Institute of Technology and plunged into it. He measured every inch of the ground at the Beijing Capital International Airport with his footsteps, carefully studied every management regulation, and wrote a large number of research reports to quickly enter the working state. Che Yandong has a comprehensive understanding of every aspect of airport operation, and has a ‘Airport Encyclopedia’ in his mind.”, his colleagues commented on him in this way. With a solid work ability and a down-to-earth style of work, Che Yandong was promoted from an ordinary technician to a person in charge of emergency operations.

Che Yandong said: "Emergency business is a job that everyone can seldom see, but it is an important part of maintaining the normal operation of the airport." In this work, a little neglect may lead to the price of life in the emergency rescue process. To do a good job in emergency business management, multiple organizations need to be coordinated, and each link must be trained in accordance with elaborate plans day after day. " This is the same as doing experiments in BIT. To improve reliability, we often experiment hundreds or thousands of times. I benefited from my work at Beijing Institute of Technology when I was studying, "Che Yandong said with emotion.

In the past 14 years, Che Yandong has been dedicated to work and has been working hard for more than ten years. He has been diligent in learning, dedication, excellence, and overcoming difficulties. With a good quality and solid workstyle sharpened at Beijing Institute of Technology, he has written a wonderful chapter of youth.

When night falls, the stars just rise, we participate in the prevention of 2019-nCoV, we will win the war against 2019-nCoV. At the moment of need, we move forward bravely and live up to glorious youth. People from the Beijing Institute of Technology in ordinary positions are acting!