applied to neurointervention appeared on 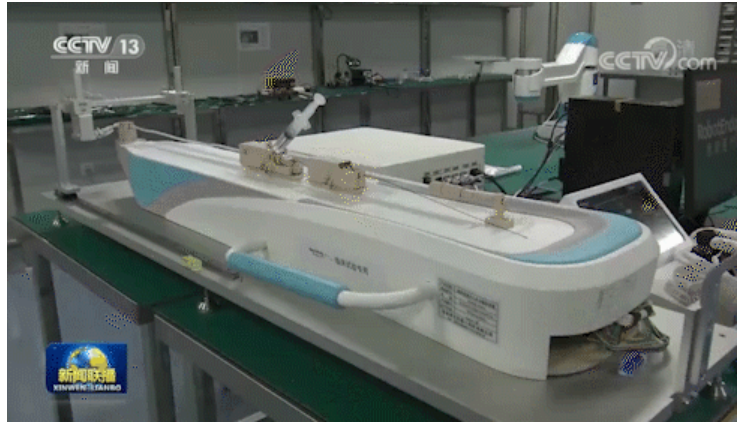 Its key core technology is derived from

developed by the team under the guidance of 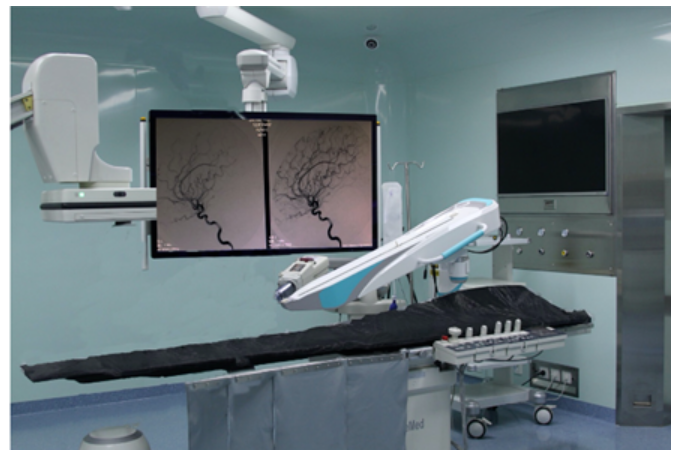 carry out research on core technology optimization and special consumables of

“Luban” has become the interventional robot product with

the fastest research and development progress in China.

As the number of patients with cardiovascular and cerebrovascular diseases

the demand for minimally invasive vascular interventional therapy is increasing.

interventional surgical robot products are limited by the technology such as

the long-stroke catheters and guidewires for

and cannot fully meet clinical needs in terms of accuracy and safety. 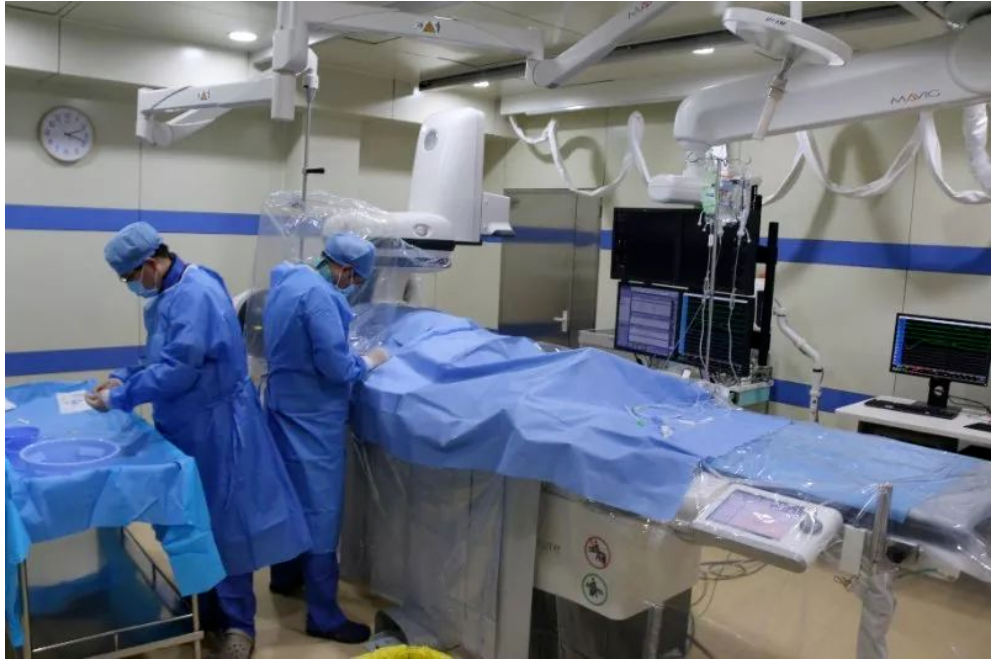 How to improve the delivery technology and

advance the level of surgery

has become a technical problem that

needs to be solved urgently at home and abroad. 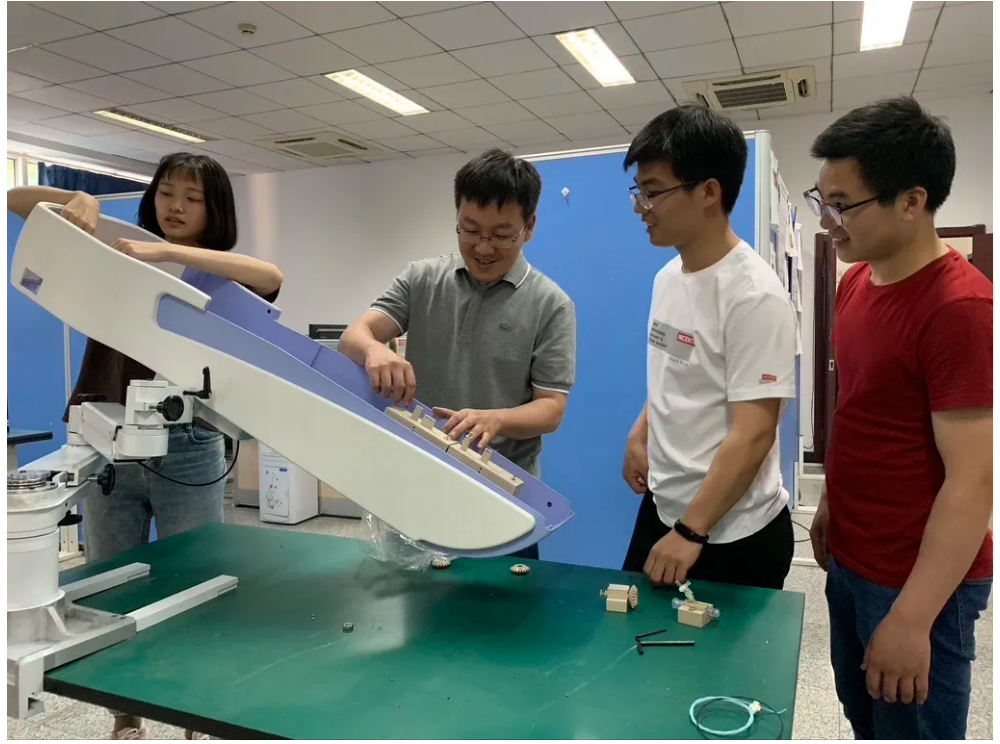 Xiao Nan guided the team to carry out research work

the team began 6-year research on

A number of key core technologies have been broken through 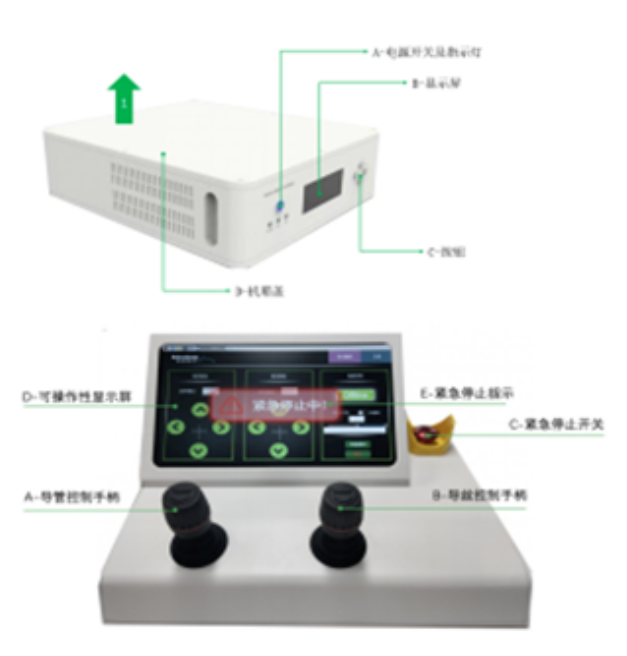 After years of accumulation,

In order to achieve a sterile environment in the clinic,

the team optimized and modified

the clamping mechanism and the carrying transmission structure

which carried out a single hole for the bacteria-bearing part of the robot body, and

for the part in direct contact with the instruments,

so as to achieve a good sterile isolation effect.

For solving the problem of twisting and difficult delivery of

the ultra-fine guidewire and the jaws,

which increased the torsion force of the guidewire by more than 10 times.

At the same time,

a new flexible material is used to prevent damage to

the super-slip coating on the surface of the guidewire. The breakthrough of key technology

has effectively solved the problems of

the robot’s inability to assist in the whole process and

the poor maneuverability of the fine guidewire,

laying the foundation for the clinical use of surgical robots.

The first clinical trial in China was completed

the development of the robot was fully completed and

animal experiments were carried out in 2019. 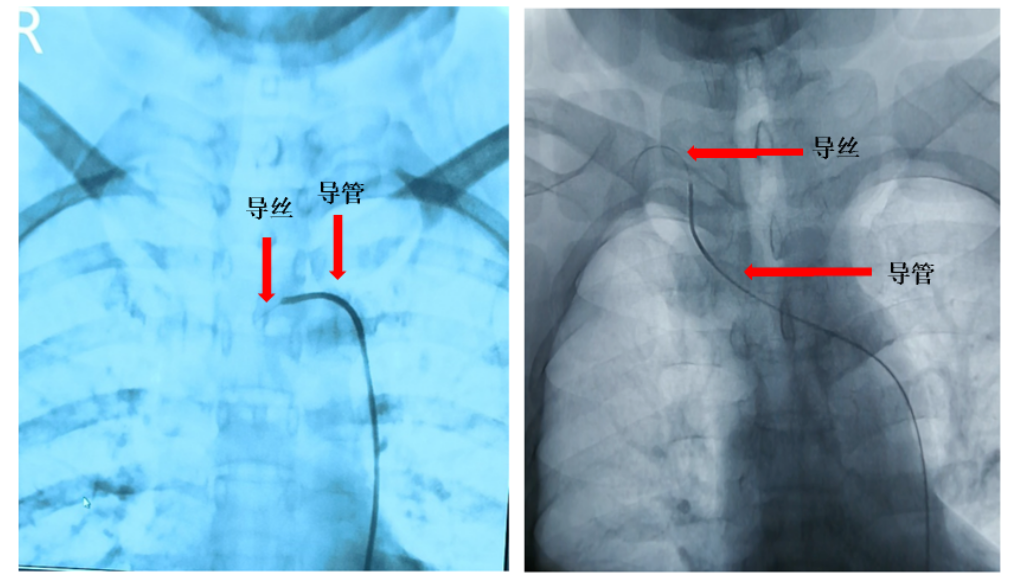 in Beijing Tiantan Hospital in November 2019

enter the corresponding area of the patient along

which was really a success. 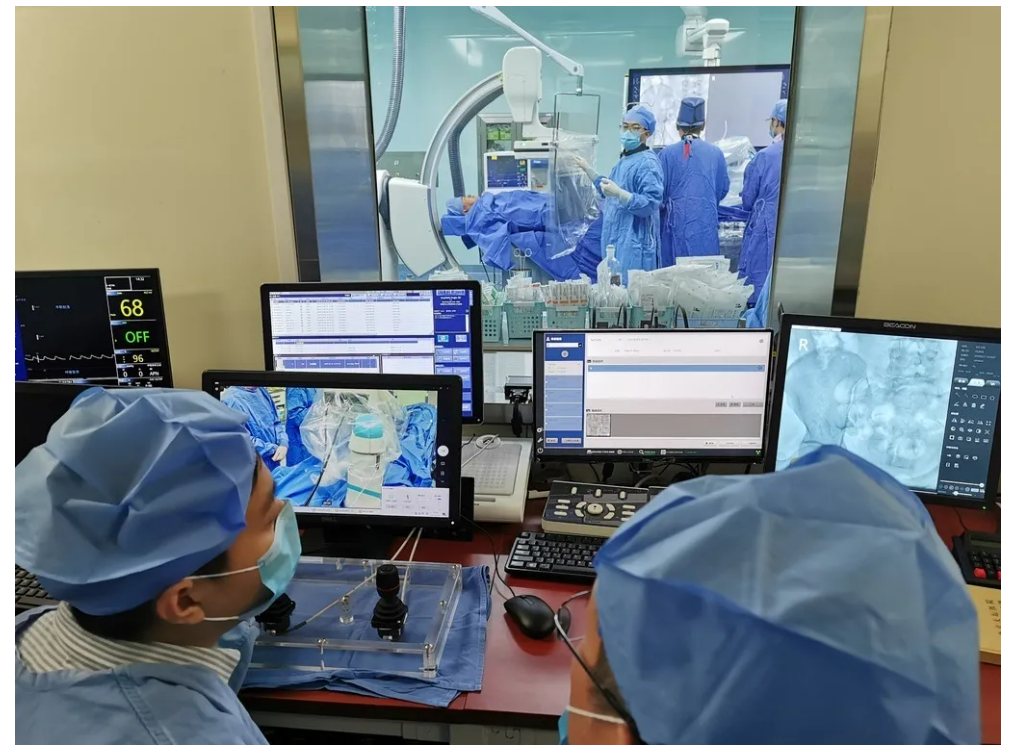 has taken the lead in entering the clinical trial stage

and 123 clinical trial cases have been completed.

It is worth mentioning that

“Luban” can complete angiography and treatment at the same time,

whose technical level takes a leading position in the world.

Beside, “Luban” is also the first vascular interventional surgical robot that

has completed clinical trials in China.

Currently, the research has 18 invention patents and 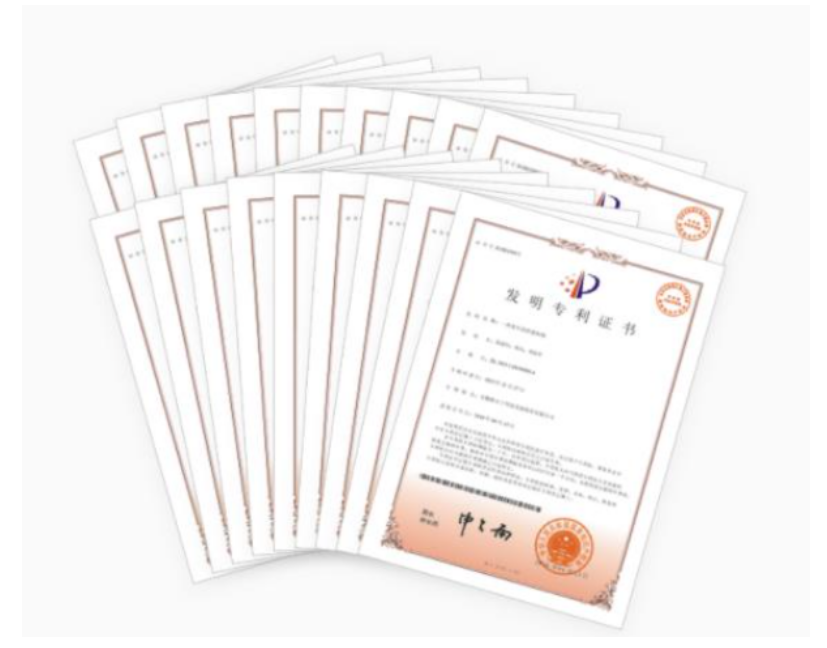 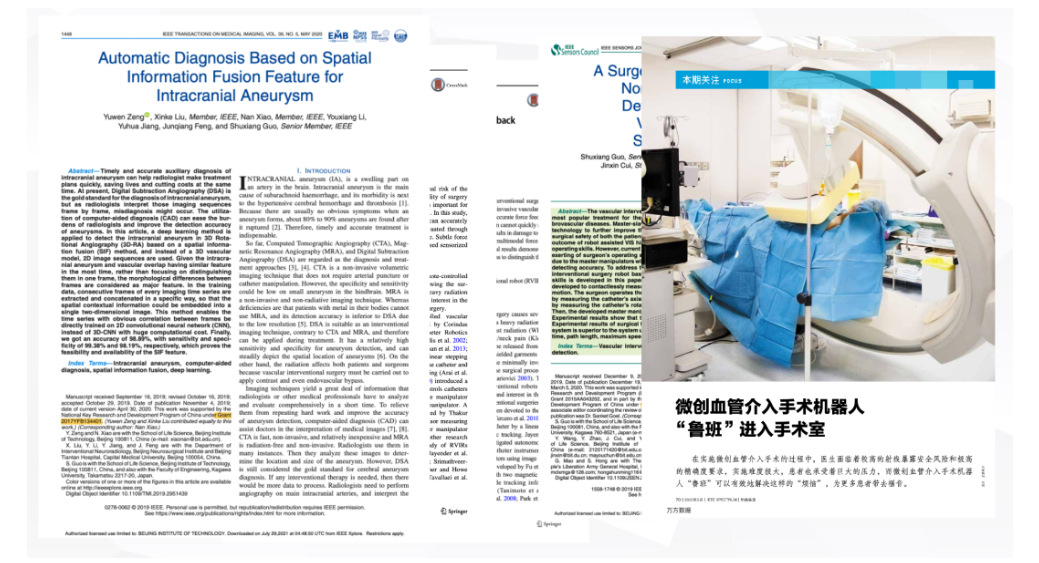 The development and application of the robot has been reported

by mainstream media such as

While completing the transformation of relevant industries,

Relying on the project,

the team guided students to participate in 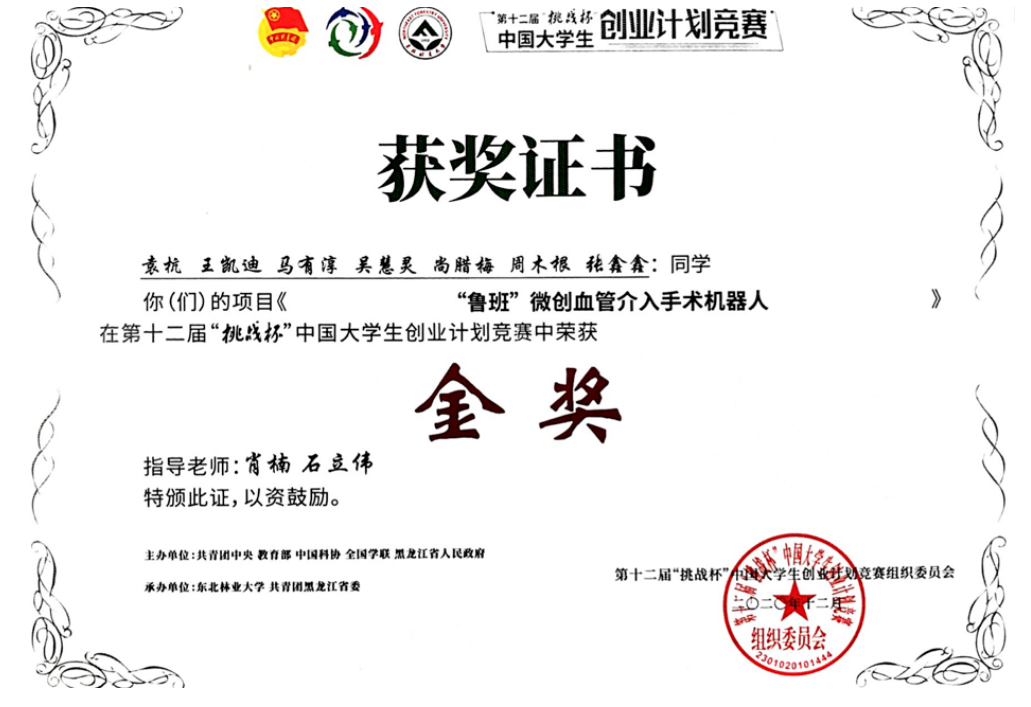 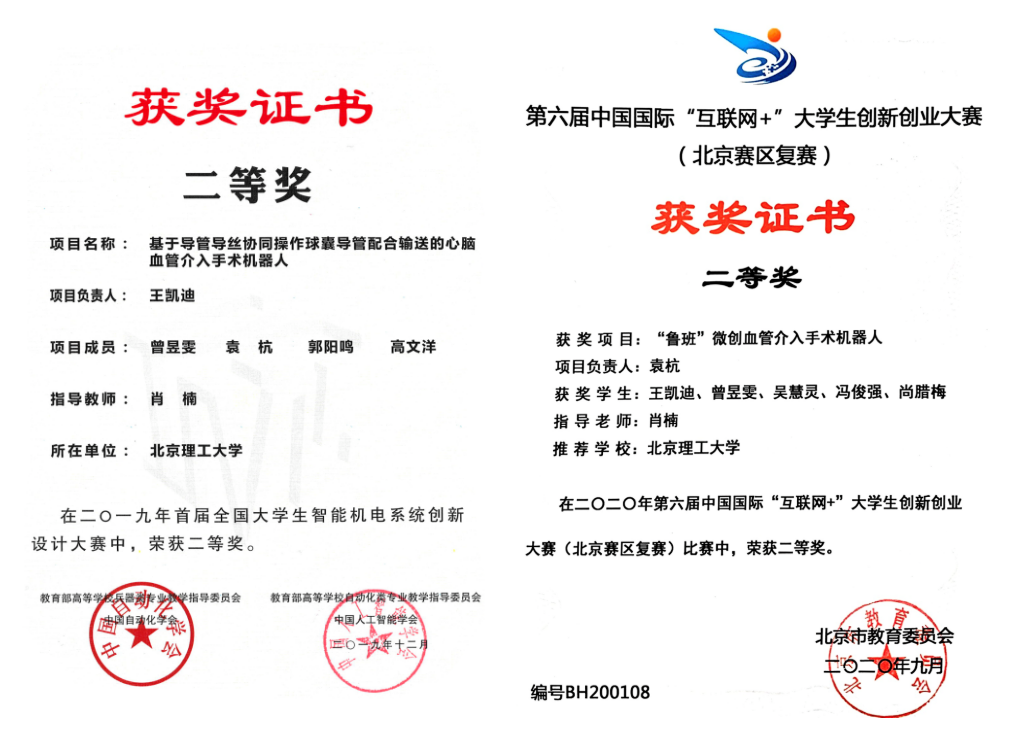 In 2018, the team project was exhibited

at the Beijing Venue of the National Mass Entrepreneurship and Innovation Week. 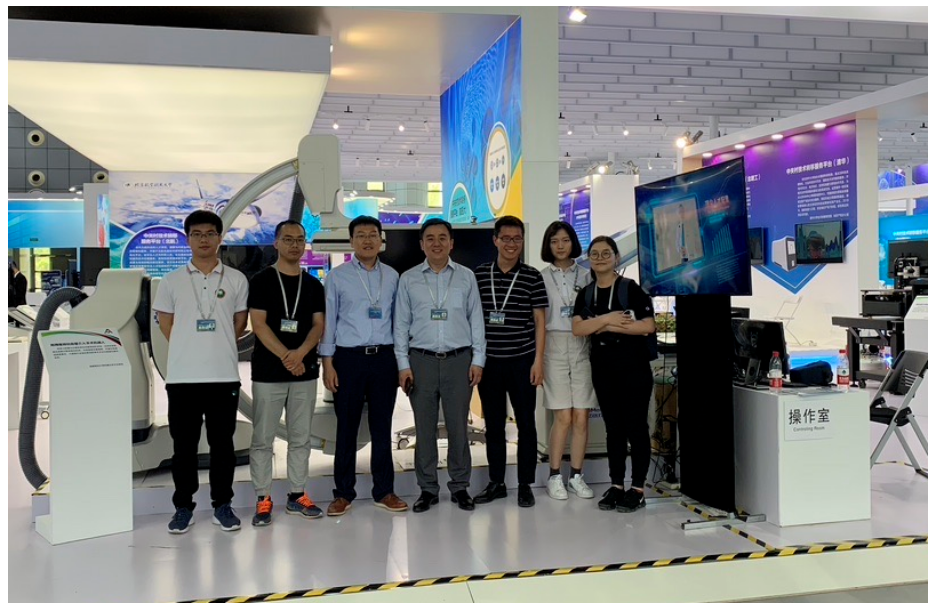 Having dialogue with the times with the power of science and technology,

drawing the new chapter of science and technology with innovation,

BITers forge ahead to climb the peak bravely, and spare no efforts to

make contribution to the development of science and technology.