Introduction to School of Mechatronical Engineering of BIT 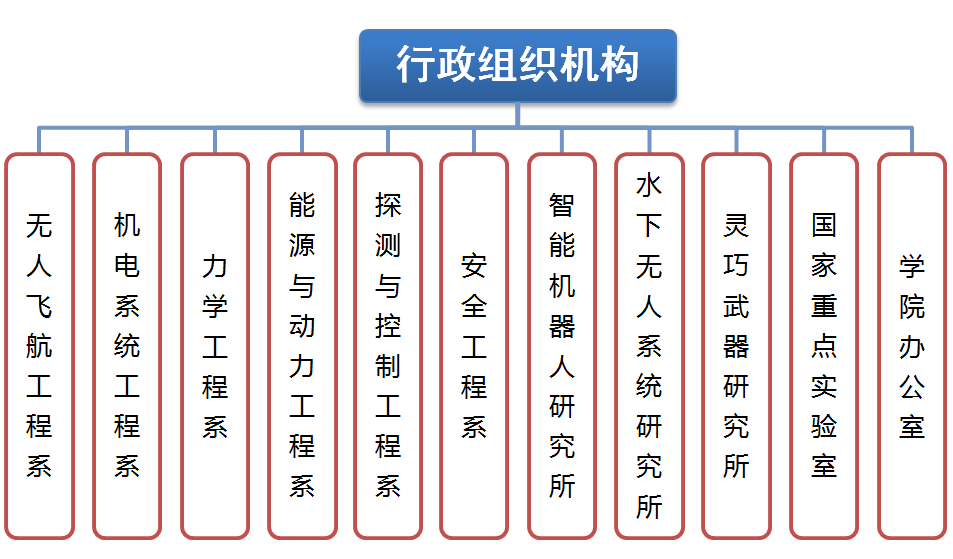 There are 221 faculty members of the school, including 1 academician of the Chinese Academy of Engineering ,3 special professors of the "Yangtze River Scholars" Award Program ,2 members of the discipline review group of the academic degree committee of the State Council ,3 young and middle-aged experts with outstanding contributions ,3 winners of the National Outstanding Youth Fund and 5 outstanding talents of the Ministry of Education in the new century. The school currently has 62 senior technical posts and 70 deputy senior technical posts. There are Ministry of Education "Yangtze River Scholars" innovation team 1," National Defense Science and Technology Innovation team "3 in the school. The school also participates in "dynamic mechanical behavior of complex medium/structure" national natural science innovation group construction.

Aiming at the major strategic needs of the country, the school has undertaken a number of major and key national scientific research projects in recent years, including: subject 863,973, the National Natural Science Foundation of China, and so on. While successfully completing the above tasks, the college has also achieved a number of high-level and influential scientific research results. In the past five years, it has won one national technology invention award, two national science and technology progress awards, and more than 30 provincial and ministerial level science and technology achievement awards. The annual investment in science and technology has exceeded 250 million yuan. At the victory parade of the Chinese people's War of Resistance against Japan in 2015, there were 14 kinds of weapons and equipment developed or based on the technical research of the college Made.

Up to December 2016, the college has 910 undergraduate students ,580 master's degree students ,505 doctoral students, recruiting 220 undergraduate students ,220 master students and 100 doctoral students every year. The college pays great attention to the cultivation of students' innovative ability and comprehensive quality, and the student science and technology innovation project won the highest prize of "best creative project" and "my favorite project" at the "Ninth National College Students' Innovation and Entrepreneurship Annual Conference" in 2016. Students' scientific and technological works won the first prize and the third prize in the National Challenge Cup in 2009 and 2013, respectively, and the National Machinery Innovation Institute in 2010 won the first prize in the contest. In 2014, the college science branch won the national college student volunteer summer "three villages" social practice activities outstanding team title.

Throughout the development process of the college for more than 60 years, from the date of its birth, the college has formed a fine tradition of "devoting itself to national defense, daring to innovate, uniting and striving forward, teaching and educating people ", cultivating a number of outstanding young talents, bearing a number of fruitful research results, and leaving a wonderful mark in the history of the development of higher education, national defense science and technology and weapons and equipment in China.